The news allows these two teams time to prepare for the 2021 challenge in Auckland. It is expected that more teams will arrive soon.

The America’s Cup challenger series is currently scheduled to begin on March 6, 2021. Super Rugby is back

Investec Super Rugby Aotearoa is back.

This weekend New Zealand will be the first professional rugby competition in the world to have fans return to watch a match following Covid-19.

NZ Rugby also announced there will be no limit on crowd numbers when the Highlanders play the Chiefs at Forsyth Barr Stadium in Dunedin on Saturday 13 June.

The Blues host the Hurricanes at Eden Park the following day, Sunday 14 June.

The Crusaders have a bye in the first round.

NZR Head of Professional Rugby Chris Lendrum said the move to Level 1 and the return of crowds meant kick-off times would now change for the competition – now 7.05pm for Saturday games and 3.35pm for Sunday games. 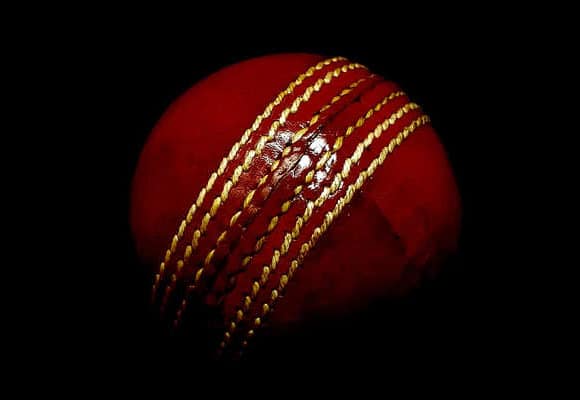 The International Cricket Committeee (ICC) has banned players from using their saliva to shine the ball during a cricket game.

Shining the cricket ball is a technique used to help the bowler. By shining one side the ball it is able to swing in the air, making it hard for the batsman.

If a player does apply saliva to the ball, the umpires will manage the situation with some leniency during an initial period of adjustment. However, any further instances will result in the team receiving a warning.

Two warnings will result in a five-run penalty to the batting side.

A number of players have put forward the idea of using wax as an alternative to saliva to shine the ball.

Teams could be given a “quota” of wax per innings, the former India captain recommended. 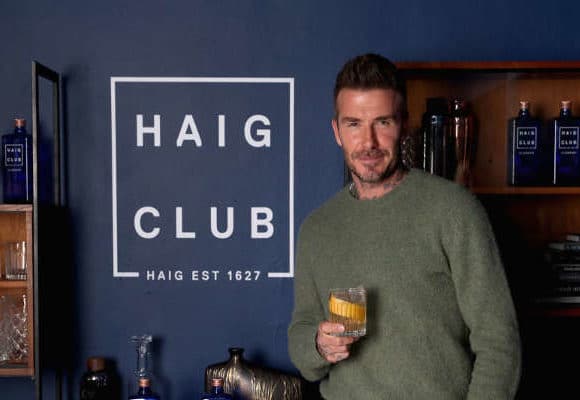 Former soccer star David Beckham is in discussions to start his own cooking show.

Apparently the 45-year-old football star has been working on his culinary skills during lockdown with the help of his daughter Harper, eight.

A source told reporters that “One of the unintended benefits of lockdown for David has been the opportunity to do what he loves most – baking.

Beckham, who is married to designer Victoria Beckham, has already taken advice from his showbiz pal Gordon Ramsay about the proposed project. 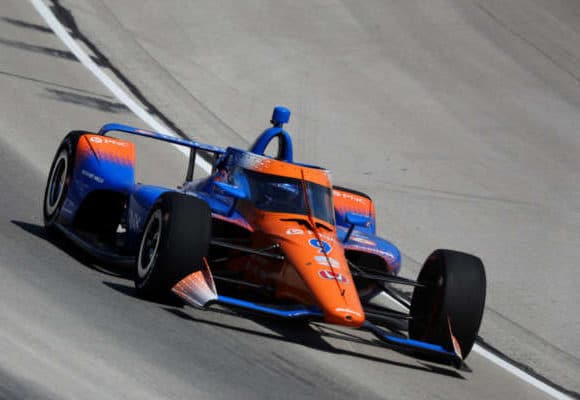 New Zealand IndyCar champ Scott Dixon has won the first race following the lifting of lockdown in the United States.

Dixon qualified second for the event, and claimed the checkered flag at the IndyCar Genesys 300 at Texas.

The race came after a delay of almost three months in the US-based series starting because of the Covid-19 pandemic.

It was Dixon’s 47th IndyCar win.

The victory, Dixon’s fourth in Texas, leaves him just five back of Mario Andretti in second place on the all-times win list.

It was a dominating performance by the New Zealander, who ran away from the pack on a restart with three laps to go after Ganassi Racing team mate Felix Rosenqvist crashed to bring out a caution. The English Premier League is back.

Over the weekend the Premier League has released its revised fixture list for the first three weeks of the restarted season.

Football in England has been suspended since mid-March due to the COVID-19.

The first game will be on June 17 when second-placed Manchester City host Arsenal and Sheffield United visit relegation-threatened Aston Villa.

Liverpool will resume their quest for a first top-flight title in 30 years against city rivals Everton on June 21.

Liverpool are 25 points clear at the top and are two victories away from winning the Premier League.

All the matches will be broadcast live but take place without fans present. 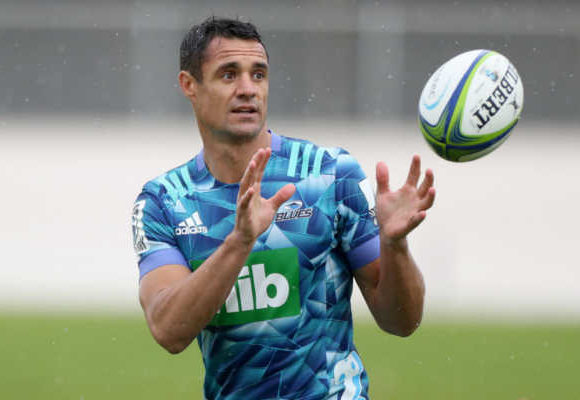 Former All Black and Crusaders legend Dan Carter has joined the Auckland Blues.

Today the Blues confirmed the signing of Carter as injury cover for the upcoming Super Rugby Aotearoa season.

The 38-year-old will join the side as cover for Stephen Perofeta. He is out indefinitely with a foot injury.

Carter has one of the best Super Rugby record, having spent 12 years with the Crusaders where he won three Super Rugby titles in 2005, 06, and 08.

Current Blues coach Leon MacDonald and Carter played alongside each other for Canterbury, the Crusaders and the All Blacks.

The three-time World Rugby Player of the Year left New Zealand after playing a key role in the All Blacks’ 2015 World Cup victory. He went to France’s Racing 92, then Japan’s Kobelco Steelers. The NRL is back

NRL is officially back! The 3rd week of the season resumed last week and our own New Zealand Warriors got a winning start with a 18-0 victory over the Illawara Dragons.

The only draw of the week was between the Panthers and the Knights, the final score 14-14.

Another great match was the Parramata Eels thrashing the Brisbane Broncos 34-6. A match with a similar point difference was the Queensland Cowboys destroying the Gold Coast Titans 36-6 in their home stadium.

Top of the table right now are the Parramatta Eels, but only three weeks in, the leader is sure to change. 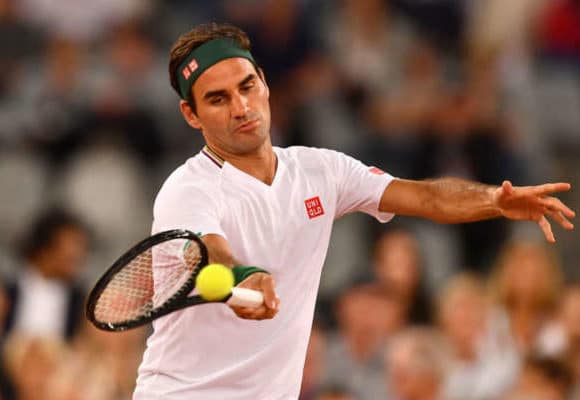 Tennis great Roger Federer has been ranked as the world’s highest-paid athlete.

The annual Forbes rankings puts the tennis star on top with US$106.3 million in total earnings.

He is the first tennis player to top the list since it was first compiled in 1990.

Forbes says that US$6.3 million of his money comes from tennis prize money, with the rest from endorsements and appearances fees.

NFL players Kirk Cousins and Carson Wentz round out the top 10.

Two women, Naomi Osaka and Serena Williams, were in the top 100, both tennis players. The NZ Warriors have beaten the St George Illawarra Dragons 18-0 in the first game of the restarted season.

The Warriors were almost flawless in their game plan. They created a new NRL record by becoming the first team to complete their first 40 sets of tackles without an error.

The NZ side ran in three tries to none.

It was also the first time since 2006 that the Warriors have kept a team scoreless in Australia.

The Warriors were helped by superb games from rookies Jamayne Taunoa-Brown and Eliesa Katoa, who both scored for tries.

The victory puts the Warriors on the board for 2020, after falling to losses in the opening two rounds of the season prior to the COVID-19 enforced suspension.