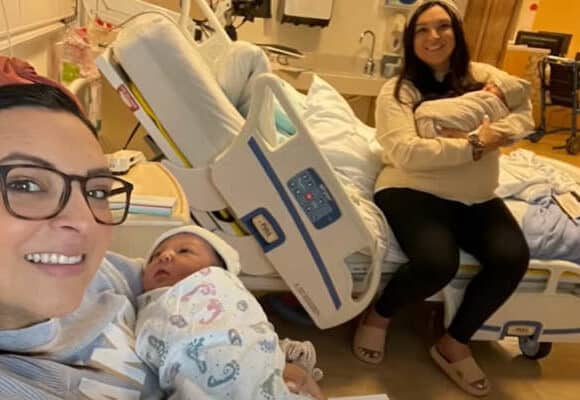 Identical twins give birth on the same day

A pair of identical twins in California have now more things in common.

Last week they both gave birth to birth to baby boys at the same hospital on the same day.

Jill Justiniani and Erin Cheplak each gave birth to a 3.2kg baby boy at Kaiser Permanente hospital in Anaheim.

The twins said Justiniani has been scheduled for a C-section on May 5, and Cheplak’s water broke that same day — 10 days before she was due.

We wonder if they will be given the same name? 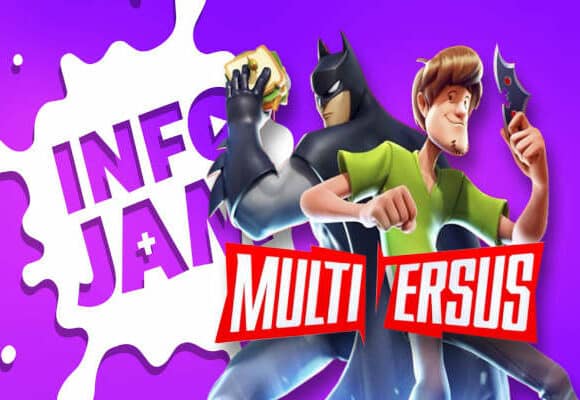 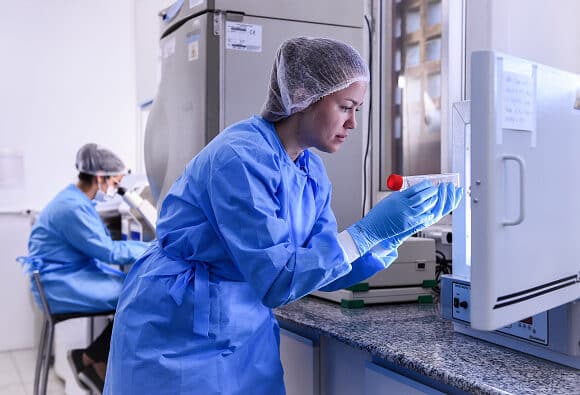 When is a pandemic over? 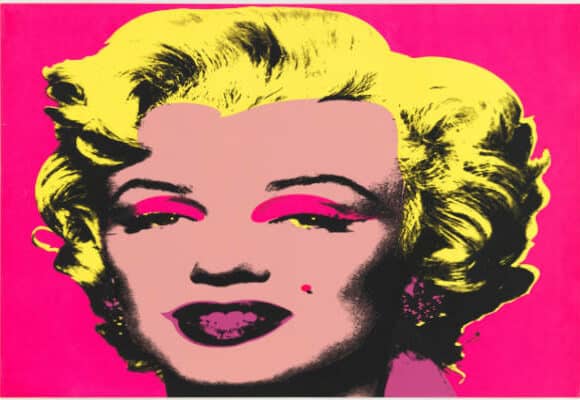 The price is a record for a work by an American artist sold at auction.

Shot Sage Blue Marilyn is one in a series of portraits Warhol made of the actress following her death in 1962 and has since become one of pop art’s best-known pieces.

The artwork was held in the collection of Swiss art dealers Thomas and Doris Ammann, it was sold by Christie’s at an auction in New York.

The painting is built on a promotional photo of Monroe from the 1953 film Niagara, screened with bright colours over her eyes, hair and lips.

Monroe was one of Hollywood’s best-known stars before her death from an overdose at her home in Los Angeles on 4 August 1962.

The sale broke the previous record for an American artwork at auction of $US110.5m set in 2017 for a 1982 painting by Jean-Michel Basquiat. 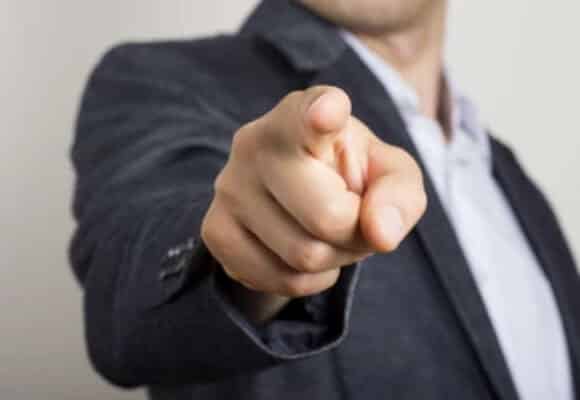 Blame someone else day

Did you blame someone for something last Friday?

‘If you did that was okay because Friday 13th May was ‘Blame Someone Else Day’.

National Blame Someone Else Day is recognised and celebrated on the first Friday the 13th of each calendar year. It will be celebrated next January.

Just this once. In terms of an excuse, we can blame another. We can blame the dog, the weather, or the mechanic. Messy bedroom? Blame the closet fairies or your brother! 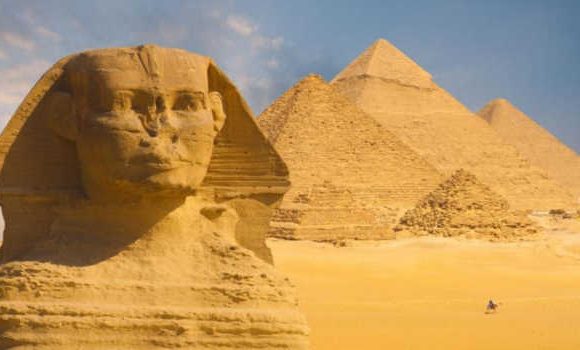 Day in the life of an Egyptian Doctor 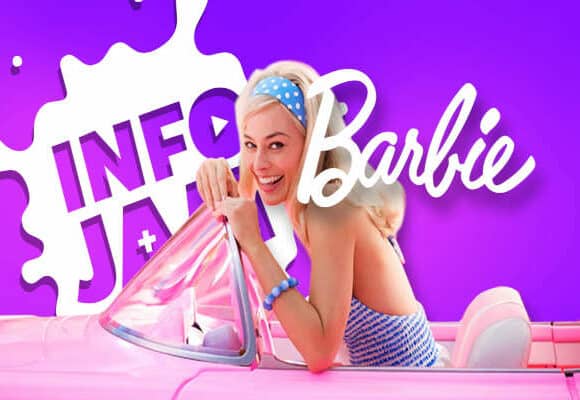 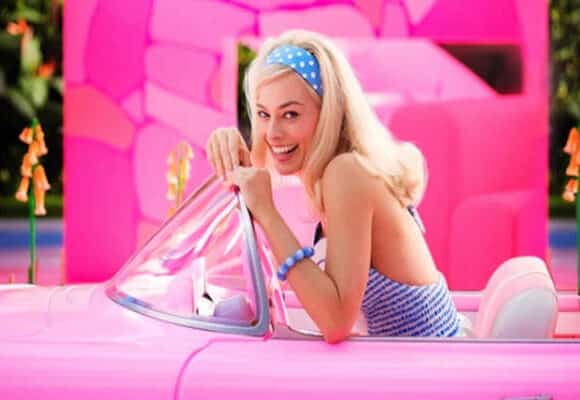 New Barbie movie on the way

Fans of the famous Barbie doll are in for some exciting news!

Film production company Warner Brothers have announced that the upcoming live-action movie will be out for audiences to see in July 2023.

The film, which was first announced back in 2019, is a joint project between Warner Bros and Barbie manufacturer Mattel.

And now, fans can get their first glimpse of actor Margot Robbie as Barbie!

The first Barbie doll was introduced to the world at the New York Toy Fair more than 60 years ago.

Since then, the character has become a household name, appearing in TV shows and animated films, including the Toy Story movies.