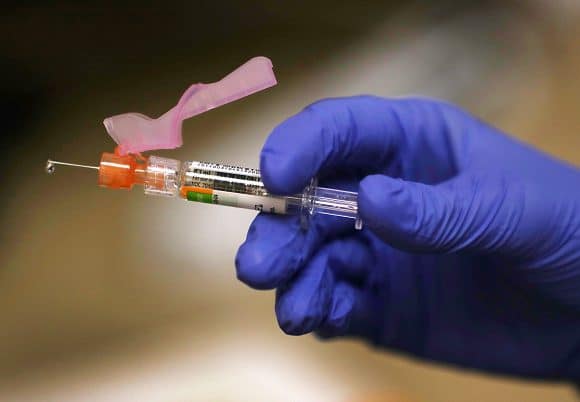 Covid vaccination have saved the lives of 20million people according to a major study out of the United Kingdom.

The study looked at the spread of the disease in 185 countries between December 2020 and December 2021. It found that without Covid vaccines 31.4 million people would have died, and that 19.8 million of these deaths were avoided.

The study is the first attempt to quantify the number of deaths prevented due to Covid-19 vaccinations.

“We knew it was going to be a large number, but I did not think it would be as high as 20 million deaths during just the first year,” said Oliver Watson, of Imperial College London. He was the co-first author of the study carried out by scientists at the university.

However, the study also found that many more deaths could have been prevented if access to vaccines had been more equal worldwide.

Nearly 600,000 additional deaths – one in five of the Covid-19 deaths in low-income countries – could have been prevented if the World Health Organization’s global goal of vaccinating 40% of each country’s population by the end of 2021 had been met.

Since the first Covid vaccine was administered outside a clinical trial setting on 8 December 2020, almost two-thirds of the world’s population have received at least one dose of a Covid-19 vaccine. 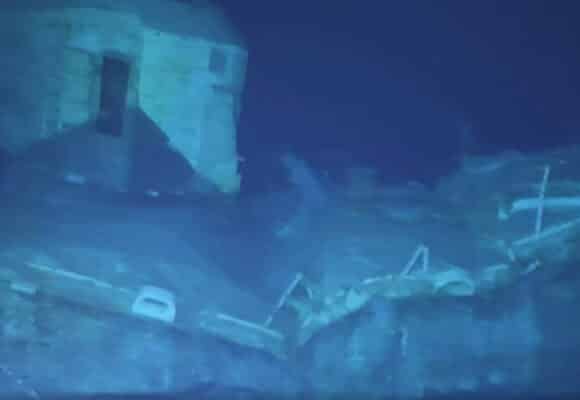 The world’s deepest shipwreck has been found.

The ship his located off the coast of the Philippines nearly 7,000 metres below sea level.

The US Navy destroyer escort, a type of warship, was sunk during a World War II battle in October 1944.

Explorers found the USS Samuel B. Roberts, nicknamed Sammy B, broken in two pieces on a slope at a depth of 6,985 meters.

The wreck is 426 meters deeper than the USS Johnston, the previous deepest shipwreck discovered last year.

Images from the wreck show many parts of the ship still intact, including a three-tube torpedo launcher and gun mount. 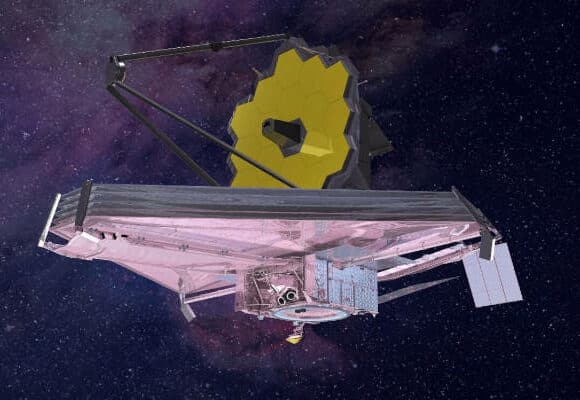 The new James Webb Space Telescope has been hit by a piece of space rock.

Scientists don’t know exactly when the incident occured but think it may have happened towards the end of last month.

NASA have announced that one of the main mirrors on the huge space observatory has been damaged by the small meteoroid.

However, the space agency doesn’t think it will affect the mission’s overall performance.

James Webb was launched in December to succeed the ageing Hubble Space Telescope. 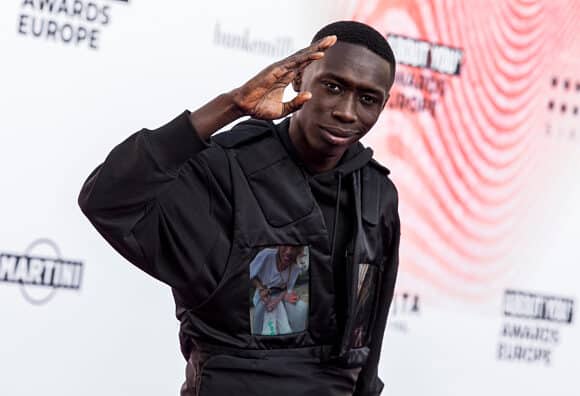 Khaby Lame has become the most followed person on TikTok.

Charli has been the most followed person on the platform since around March 2020, and has broken numerous records, including being the first person to hit 50 million, and 100 million followers.

However, a campaign by Khaby’s fans have been campaigning to try to push him to the top, and they succeeded on Wednesday 22 June.

Who is Khaby Lame?

He started his TikTok account in March 2020 during the coronavirus pandemic after he lost his job working at a factory.

On his account he posts funny videos where he points out funny observations.

Who are some of the top most followed people on TikTok? (2022) 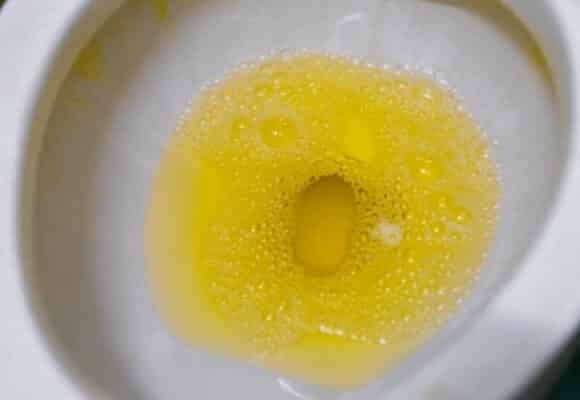 Did you know your wee is good for growing plants

Lots of people are familiar with the term recycling. It’s when we reuse or repurpose items rather than throwing them away.

However, have you ever heard of the term pee-cycling?

Pee-cycling is when you use urine collected from people, and use it as a fertiliser for crops!

Now, pee-cycling may sound like a strange idea, but it’s actually something that’s been around for a while.

Scientists are now talking about this recycling due to the war in the Ukraine. The current war, and associated trade issues, has led to a shortage of chemical fertilisers.

Both Russia and Ukraine are some of world’s biggest producers in agriculture and food.

So without these valuable resources scientists are looking to other sources.

Importantly, your yellow liquid contain nutrients including nitrogen, phosphorus, and potassium which are great for crops, but it’s also free from a substance called ammonia which many chemical fertilisers contain.

Each adult produces between 450 and 680 litres of urine a year. This amount of urine contains about 4kg of nitrogen and 400 grams of phosphorus, which is enough to grow wheat for making a loaf of bread every day of the year.

What do you think about pee being used to grow crops? Do you think it’s a good idea? Let us know in the comment below! 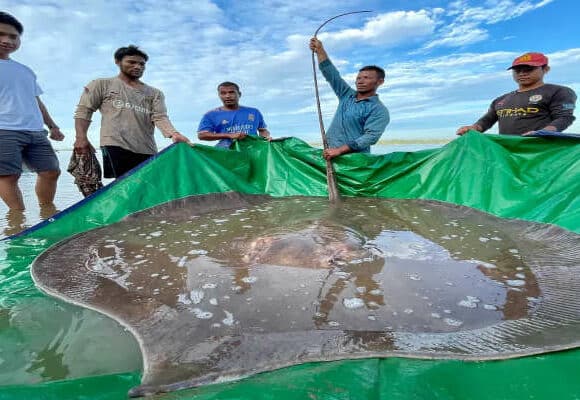 A giant stingray has been caught in the Mekong River, in Cambodia.

Scientists believe that the ray is the largest freshwater fish ever recorded.

At four metres long, it is more than double the length of an average human and weighs 300kg.

It took about 12 people to move the fish, which has now been tagged and released back into the river.

The team tagged the fish so they could track its movements and behaviour.

The Mekong River flows from the Tibetan Plateau through China, Myanmar, Thailand, Laos, Cambodia and Vietnam. A tiny school in Australia is running a real-life version of the School of Rock.

School of Rock is a 2003  film starring Jack Black. Black plays struggling rock guitarist Dewey Finn, who is fired from his band. He then poses as a substitute teacher at a prestigious prep school.

Similarly to the film, all seven students from Mulga Bore School in rural Northern Territory formed a rock band to audition for a competition.

However, unlike in the film, this group actually went on to win the event, taking out the Alice Springs heats of Battle of the School Bands and qualifying for the next round.

The band is called Mulga Bore School Rock Band. As their name suggests, the band hails from the tiny community of Mulga Bore, 170 kilometres northeast of Alice Springs on Ankerrapw lands.

Mulga is an Australian native timber that is hard and heavy, so the name is befitting of a band that draws its inspiration from glam rock legends KISS.

The teen rockers have also embraced the makeup and onstage antics that made KISS famous. 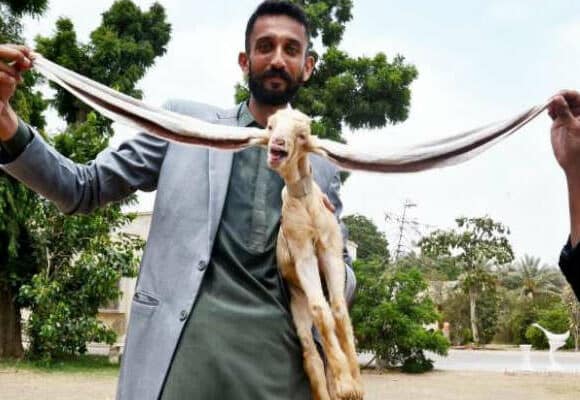 A goat from Pakistan has been born with exceptionally long ears.

He said that as soon as it was born he noticed its unusually long ears.

When he measured them he found they were an astonishing 48 cm long. This is so long that they drag on the ground when the animal walks.

Narejo said he is going to see if the length of the ears sets a new world record.

Nubian goats is a breed known for their long ears, but her ears are long even by Nubian standards. Scientist believe it could be a genetic mutation.

The farmer said Simba is in good health. Scientists find black hole eating everything in its way

Black holes are eaters of the universe, devouring everything that veers too close – including light itself.

An international team of researchers says they have discovered a supermassive black hole that is eating up the equivalent of one Earth every second.

Scientists have confirmed the newly discovered black hole was the brightest and fastest-growing supermassive black hole of the past 9 billion years (that we know of).

Located in the bright constellation of Centaurus, it is more than 500 times larger than the supermassive black hole at the centre of our own galaxy.

The findings, which are currently under review, were posted last week on the science website arXiv.

The team stumbled across the unusual object while they were hunting for close pairs of binary stars.

They were using the SkyMapper telescope at Siding Spring Observatory near Coonabarabran, between the Central West and North West Slopes regions of New South Wales. 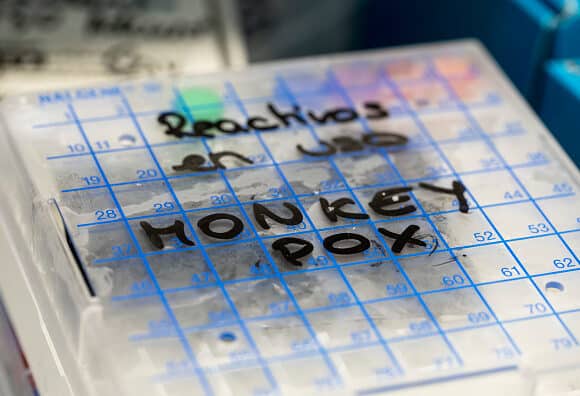 WHO to rename Monkeypox

The World Health Organisation has announced that they will rename Monkeypox.

The announcement comes just days after a group of over 30 scientists penned a letter asking for the change. The scientists believe that the current name is ‘discriminatory’ and ‘stigmatizing’.

In a letter published June 10, scientists wrote that while the origin of the current monkeypox outbreak is still unknown, there is an inaccurate narrative linking all cases to Africa.

At this stage it is now known what the new name will be.

So far there have been 1,600 confirmed cases of monkeypox in the world from 39 countries this year.

Monkeypox was named because it was first identified in 1958 in colonies of monkeys. The first human case of the virus was found in 1970 in the Democratic Republic of the Congo, according to the CDC.