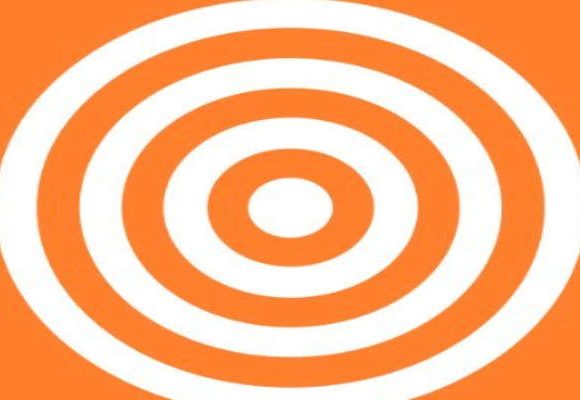 May is New Zealand Music Month

Held every May, its purpose is to celebrate music from New Zealand, and the people who make it.

Today NZ Music Month is run by the NZ Music Commission. They work with other organisations including NZ On Air, Recorded Music New Zealand, APRA, The Music Managers Forum, and Independent Music NZ.

It is a great chance to celebrate the amazing musicians we have in this country.

A number of music gigs are to be held around the country.

For more details check out
https://www.nzmusicmonth.co.nz/ 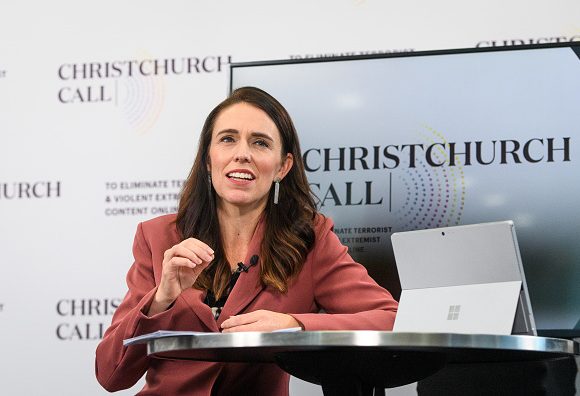 The Christchurch Call was started in 2019 by Ardern and French President Emmanuel Macron following the 2019 Mosque shootings.

The aim is to get countries and Tech companies working together to eliminate terrorist and violent extremist content online.

Ardern said good progress had been made since the call was launched. She said that “in two years we’ve done important work together, building our common capabilities to respond to crises. Build our resilience and inclusion in our own communities.”

During the meeting Macron welcomed the six new nations who had joined the call, namely the United States, Tunisia, Peru, Estonia, Czech Republic and Croatia.

It was vital that democracies come together to fight extremist content online, he said.

British Prime Minister Boris Johnson addressed the Christchurch Call, highlighting his support for the fight against extremist content online. He said that British authorities have removed more than 300,000 items of online terrorist material from the internet over the past decade. Māori Party co-leader Rawiri Waititi has again been ejected from the parliament debating chamber after performing a haka.

He started the haka as National Party leader Judith Collins was speaking. He was joined in solidarity by co-leader Debbie Ngarewa-Packer and by Green MP Teanau Tuiono.

Waititi told reporters outside the House he was “sick and tired of Māori being used as a political football”.

National and the Act Party have been attacking the Government in recent weeks. They have been asking questions about the new Māori Health Authority, the document He Puapua which advises on Māori realising self-determination, and reform at the Department of Conservation.

Waititi had objected to the questions from National for the last couple of weeks. A new report has unveiled that some sunscreens used in New Zealand have been test incorrectly and the company rating them has been lying to manufacturers. This has resulted in some sunscreens having the wrong SPF rating.

The company is based in New York and are called AMA Laboratories. There owner Gabriel Letizia Jr has admitted lying to customers and giving the wrong SPF ratings. Letizia is now facing up to seven years in prison.

Consumer NZ is asking manufacturers to urgently retest their products.

Sunscreen tests were expensive and it is believed that AMA Laboratories was trying to save money. It is believe that they have defrauded customers of more than $NZ63 million. 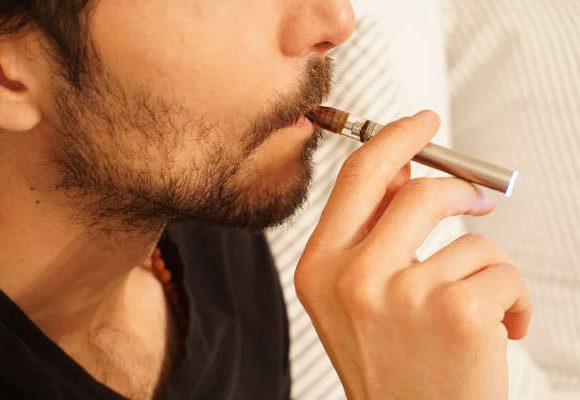 Should We Stop Vaping? Ardern and Gayford to marry in Gisborne

Prime Minister Jacinda Ardern has announced that she and her fiancé Clarke Gayford will be married in Gisborne.

At this stage the date has been set but this will remain private at the moment.

Gayford proposed to Ardern over Easter weekend in 2019 on a hilltop in Mahia, which lies between Napier and Gisborne.

However she said they would tell everyone soon because: “accommodation is slightly limited in Gisborne”.

Ardern did say that the wedding will take place at some time this summer.

She also hinted that the ceremony might be somewhat untraditional, saying that she felt “a bit too old to have a bridal party”. A 350kg turtle, which was found dead on a Canterbury beach last year, has been returned to its hapū.

Last year, the leatherback turtle was returned to Te Rūnanga o Koukourarata and last week a burial ceremony was held on Horomaka Island.

The critically endangered leatherback turtle, or honu, washed up dead in Banks Peninsula in March 2019.

It was initially transported to Te Papa in Wellington. But after consultations with DOC and Koukourārata rūnanga it was returned.

Documents show more than $12,000 was spent by DOC and Te Papa on transportation and a burial ceremony.

Te Papa wanted it for research purposes. the plan had been to keep its skeleton to help identify fossil bones. It would also potentially display it.