Leicester City have won the 2021 FA Cup after beating Chelsea 1-0 at Wembley.

It is the first time in the club’s history that they have won the FA Cup.

A stunning goal in the second half of the match by Youri Tielemans secured the 1-0 win for Leicester.

It was the fifth time they had played in an FA Cup final and finally they got a win to grab the trophy.

Leicester won the Premier League back in 2016 and this is their first major trophy since then.

A total of 21,000 supporters were at the game. This is the largest crowd of the season as lockdowns slowly lift in the United Kingdom.

Chelsea won’t get long to get revenge for the loss. The two teams play each other on Tuesday as they have a Premier League game. This weekend saw the first weekend of the trans-Tasman Super Rugby competiton.

Pleasing, from a New Zealand point of view, all the New Zealand teams went through the first round unbeaten. However, two Australian teams could have drawn or won their games with their final kicks, so some of the games were very tight.

The top New Zealand side, the mighty Crusaders, had to work hard to beat the Brumbies. Eventually winning 31-29 with the Brumbies missing a last minute conversion to tie the game.

The Hurricanes were too strong for the Waratahs, winning a high scoring game 64-48. The Blues had a comfortable 50-3 victory over the Rebels while the Highlanders beat the top Australian side 40-19. The final game saw the Chiefs beat the Force 20-19.

Check out the high scoring games between the Hurricanes and the Waratahs. BJ Watling, the Black Caps test wicketkeeper, has announced he will retire at the end of the tour of England.

The 35-year-old wicketkeeper batsman will finish after the two-test series against England next month and the World Test Championship final against India.

Since his 2009 test debut, Watling has been one of New Zealand best wicketkeeper batsmen. In his 73 tests, he has scored 3773 runs at an average of 38.11, including eight centuries and 19 fifties.

Only Australia’s Adam Gilchrist and England’s Matt Prior have scored more runs at a better average as their team’s designated wicketkeeper.

Watling’s 205 against England at Mt Maunganui in 2019 is his top score in tests. Facing 473 balls, he is the only NZ wicketkeeper to ever score a double-century in test cricket.

He also owns the record for most test dismissals by an NZ wicketkeeper. Watling currently has 249 catches and eight stumpings as a wicketkeeper, and another 10 catches as a fielder. City secured the title after second-placed Manchester United were beaten 2-1 at home by Leicester City.

Pep Guardiola is the coach of Manchester City. His side are now 10 points clear of Manchester United, who only have three games left.

It is City’s third Premier League title in five seasons under Guardiola and their fifth in the last 10.

City struggled at the start of the season, after scoring just 12 points from their first eight games — their worst start since 2008-09. However, since then they have been head and shoulders above their rivals and since hitting the top have looked unstoppable.

After losing at Tottenham Hotspur in November, they won 22 of their next 27 matches, including a 15-game winning run and a record-equaling 11 successive away league wins. A game-worn jersey belonging to Michael Jordan has sold for a record $2.6NZ million dollars.

The singlet is from his second season at the University of North Carolina and the price was more than three times the previous record for a Jordan jersey.

Michael Jordan won six NBA championships in the 1990s with the Chicago Bulls. During that time he established himself as one of the world’s most talented athletes. The Crusaders have won the 2021 Super Rugby Aotearoa competition with a convincing 24-13 victory over the Chiefs.

The victory is the Crusaders 12th Super Rugby title, a second in the Aotearoa format and their fifth in a row. A record that must cement their team as the best in the world (sorry I am a little biased).

The Crusaders started quickly with winger Sevu Reece and fullback Will Jordan scoring tries within the first 16minutes. The Chiefs came back into the game and when the Crusaders were reduced to 13 men in the second half the game was in the balance.

However, All Black Richie Mo’unga kept the Chiefs at bay with some solid kicking in the final quarter. Mo’unga secured five conversions, three penalties and a drop goal. All Blacks may be sold

The New Zealand Rugby is considering selling a percentage of the All Blacks.

Recently, the NZRFU has voted to sell 12.5% of the All Blacks to a firm called Silver Lake.

The move would bring in $387m for the game of rugby in New Zealand.

It would be the first time in the all Black’s 115 year history that a part of the team would be sold.

It brings into sharp focus the prospect of the All Blacks becoming a non-wholly publicly owned entity for the first time in the team’s 115-year history.

However, the deal needs to be signed off by the New Zealand Rugby Players’ Association. This is essentially the professional players.

Several high-profile players, including All Blacks captain Sam Cane, have raised fears about the commercialisation of sacred team symbols – including the haka.

Silver Lake is a large company that owns parts of major sporting teams. Currently they own parts of the Premier League’s Manchester City, A-League’s Melbourne City and the NBA’s New York Knicks included. 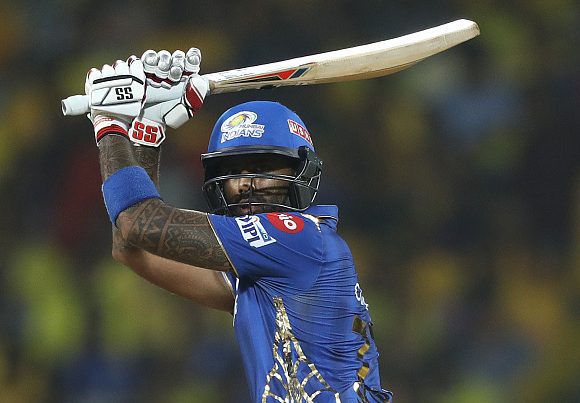 IPL suspended due to Covid

The Indian Premier League (IPL) Twenty20 cricket tournament has been suspended due to the Covid-19 crisis.

At this stage there is no scheduled restart date.

Over the weekend the match between the Royal Challengers Bangalore and the Kolkata Knight Riders (KKR) was postponed due to two Kolkata players tested positive. However, there has been widespread criticism that the tournament has continued.

In total there are 10 Black Caps, including captain Kane Williamson, in the competition. There are also as many as seven New Zealand support staff. 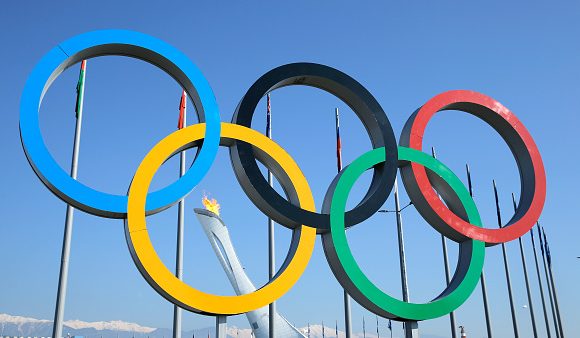 The International Olympic Committee (IOC) has announced it is launching a virtual Olympics.

This means athletes from around the world can compete for a gold medal…from home!

The Olympic Virtual Series will begin on 13 May and run until 23 June – a month before the official Olympic Games start.

To run the games, the IOC has teamed up with five different International Sports Federations as well as five gaming publishers to create the Olympic Virtual Series.

For example the IOC has teams up with the International Cycling Federation (ICU) and online cycling game Zwift.

All five of the events will be different from each other due to the different sports. New Zealand drivers have finished 1 and 2 in the latest Indy car event over the weekend.

Kiwi’s Scott Dixon and Scott McLaughlin finished first and second at the Genesys 300.

The victory was the first for 2021 for defending champion Dixon while McLaughlin, racing for the first time in an oval, claimed his first podium.

Dixon now moves to just one race win behind Mario Andretti on the all-time list. He started the race on the second row of the grid but passed the leader and then led for the rest of the race.

McLaughlin showed he will be a force in this style of racing with his result.

An elated McLaughlin said: “I’ve never been so happy for second.”