Fastest time to eat a pizza

How fast can you eat a pizza? 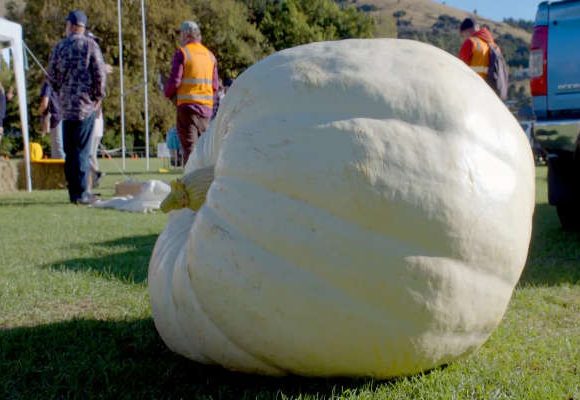 Is this NZ’s biggest pumpkin?

This has to be New Zealand’s biggest pumpkin!

Weighing in at 230kg this monster pumpkin was grown by Max & Julianne Farrell and was big enough to win them NZ’s Big Boy pumpkin competition.

The competition was part of the The Little River Giant Pumpkin Festival which was recently held in Little River, just outside of Christchurch. Altogether there are 13 competitions, including the Big Boy, the Local Big Boy (for pumpkins grown on the Peninsula) and the Wide Girl (for the widest circumference).

In October last year the UK announced its heaviest ever pumpkin weighing in at 1,176.5 kg.

And still the world record for the heaviest pumpkin holds at 1,190.49 kg for an Atlantic giant grown by Belgian Mathias Willemijns in 2016. 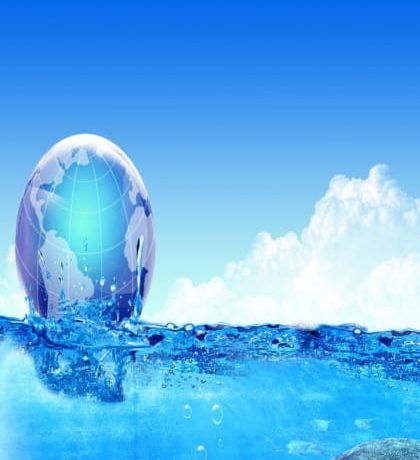 The world is running out of water

Do you know The Water Crisis? Scientists have found evidence of the existence of a giant cloud rat.

Modern-day cloud rats can be found in forests in the Philippines. They live in treetops which is where they get their name from.

However, this new cloud rat is twice the size of grey squirrels. Researchers discovered fossil remains of the creatures in Callao Cave in the town of Penablanca in Cagayan, Philippines.

They examined their bones and teeth to find out more about their size and shape. They believe they were large, fluffy and with big bushy tails.

Some of the remains of the rat were found in the same layer where the human fossils was discovered, making them nearly 70,000 years old!

Researchers say it means the ancient giant cloud rats could have been around for at least 60,000 years. The man with 200 world records

This one man has man has over 200 world records. Could you beat him in any of them? 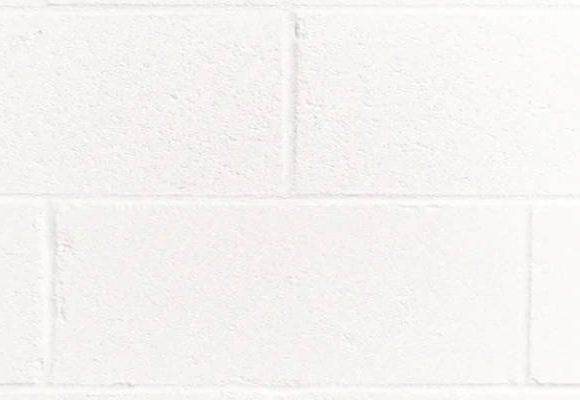 Scientists in America have developed what has been described as the “whitest paint currently available.”

The colour was developed at Purdue University in Indiana. Scientists there carried out tests which showed the paint reflects more than 98% of sunlight. The previous whitest paint, created using calcium carbonate, reflected 95.5% sunlight.

Scientists believe it could help save energy. This whiter colour will help keep buildings cool without the need for air conditioning.

They believe the paint may go in sale within two years. 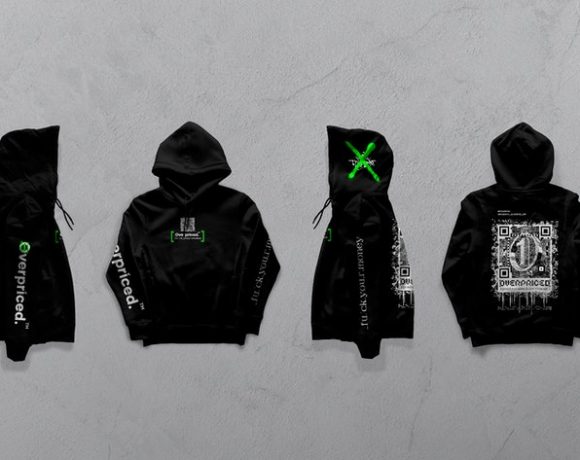 A virtual hoodie has sold for close to $31,000NZD using a new pay system called a non-fungible token (NFT).

The black hoodie is from the streetwear fashion label Overpriced. On the front is a logo in neon green graffiti font.

The hoodie was sold on the digital art marketplace Blockparty.co to an anonymous bidder. That bidder can now “wear” the garment in virtual settings online.

NFTs are a new kind of payment. The system works were digital assets assets can be traded for something else, whether that is cryptocurrency or another piece of digital kit.

Virtual garments are on the increase. Last month Gucci created the Virtual 25 – a pair of virtual neon green and pink trainers made to be worn in virtual, augmented reality worlds. Have you seen the person who voices Bart Simpson?

Have you seen Bart Simson’s voice actor? Watch this video to see how she does it. A four-year-old boy from Brooklyn in New York has bought $3500NZD worth of ice-cream online.

The young boy named Noah, bought 51 cases of SpongeBob themed ice lollies from the website Amazon worth a whopping $3596.33NZD.

The ice-cream was delivered to his aunt’s house.

After Noah’s mum discovered what her son had done, she tried to return the food. But, Amazon said it wouldn’t be taking them back.

However, to help the family out a fundraiser was set up to help Noah’s mum pay for the ice lollies, and so far, over $20,000 has been raised to cover the cost.

Noah is on the autistic spectrum and his family have said all the additional funds will go towards his education.