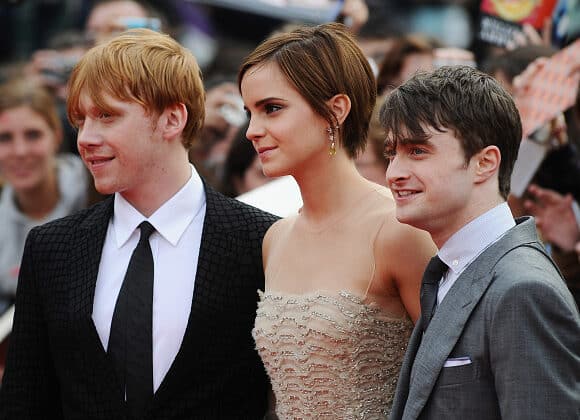 The original cast of the Harry Potter series will be reunited for the 20th anniversary.

To celebrate a special titled Return to Hogwarts will be released on 1 January 2022. This will be available on the HBO network.

In the documentary Daniel Radcliffe, Rupert Grint and Emma Watson will discuss the films and explore their creation in depth.

The first film, Harry Potter and the Philosopher’s Stone, on 16 November 2001.

The trio will be joined by other actors who took part in the films. 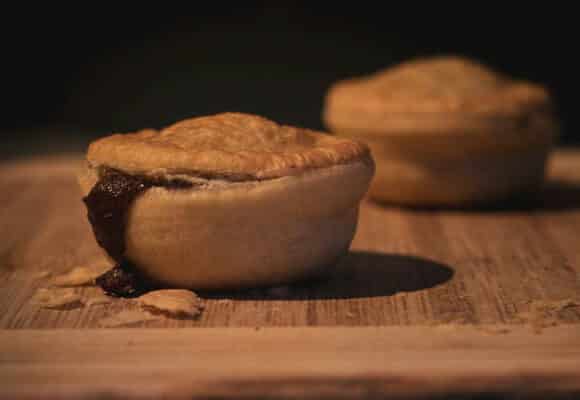 Sopheap Long​, of Euro Patisserie in Torbay (Auckland), has won the coveted Supreme Award for her steak and cheese pie.

It is the first time that a female has taken out the prize.

The Supreme Pie is the best of the best, named by the competition’s judges to be the top entry among the 11 category winners.

Long’s pie beat out nearly 5000 entries from 465 bakeries around the country.

The pie includes chunky steak, surrounded by a rich, dark gravy. It is then topped with a semi-soft tangy cheese. Sounds yummy! 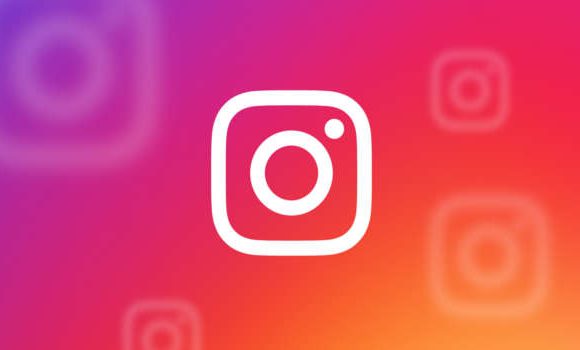 Instagram data shows that only one in five opted for a public account when the private setting was the default, it said.

Existing account holders, who are under 16 will would be sent a notification “highlighting the benefits” of switching to private.

And Instagram has recently come under criticism because failing to remove harmful content and using children’s data for target adverts.

In response, it has developed a range of child-protection measures.

In March, it announced older users would be able to message teenagers who already followed them only. Swimming New Zealand has announced a team of 7 swimmers for the Tokyo Olympic Games.

All seven of the athletes will be making their Olympic debuts at Tokyo. The most decorated member of the team is medley swimmer, Lewis Clareburt – who claimed the bronze medal in the Men’s 400m IM at the 2019 FINA World Championships.

17-year-old Erika Fairweather is a contender for the youngest New Zealand athlete at the Olympic Games. The Dunedin Kavanagh College student says she’s thrilled to be heading to her first Olympic Games.

The swimming team to represent New Zealand at Tokyo 2020 is:

New Zealand has won a total of 8 Olympic medals in swimming. The last medals brought home were by Danyon Loader from the Atlanta 1996 Olympics where he won two gold medals – one in the 200m and another in the 400m Freestyle events. Fieldays kick off in Hamilton

The event is held at Mystery Creek, near Kirikiriroa-Hamilton. It is the first time the event has been held in two years due to Covid restrictions.

In 2019, nearly 130,000 people attended the event and more than $500 million was generated in sales revenue for New Zealand businesses.

This year more that 1000 exhibitors have their companies and products on display.

Fieldays Online was launched during Covid-19 in 2020 and will also return for this year. Last year it had 90,455 visitors and viewers from more than 75 different countries. A new daily record of Covid-19 cases has been announced in Fiji. Yesterday, 94 new cases were confirmed in just 24 hours.

The Fiji government also announced that they are unable to isolate cases at its facilities and have sent home positive people home instead.

Twenty eight of the new cases alone are from the Colonial War Memorial Hospital in the capital Suva. The other new cases are spread around the island nation.

In total Fiji now has 604 active cases. Since the pandemic began in Fiji, there have been 845 cases and 234 recoveries and four deaths. The Tall Ferns are struggling to find games at the moment.

Currently, our women’s team is ranked 5th in the Asian region. However, it is a strong area of basketball with 3 of the top 10 countries in the world all coming from this area – China, Australian and Japan.

However, the team is unable to secure any games at the moment due to Covid-19.

Coach Guy Molloy has just completed a 3 week tour of New Zealand. But is now in lockdown in Melbourne, unable to move around or see his players.

Hi aim is to get the Tall Ferns to finish in the top four at the Asia Cup, which will be held in September. The Asia Cup is scheduled to take place from 27 September to 3 October in India. Many children sleeping in rooms that are too cold

A recent study of New Zealand children has found that 50% are sleeping in bedrooms that are too cold.

The study, carried out by researchers BRANZ and the University of Auckland, included around 2000 New Zealand children.

The results made for sober reading. Around 1000 children going to sleep in bedrooms that were too cold – at or below 19C. In some houses the temperature dropped to under 4C by the morning.

A further 13 percent slept in rooms that were too hot or humid, with the hottest bedrooms reaching more than 34C.

University of Auckland Professor of Child Health Susan Morton said the best indoor temperature was between 19C and 25C.

Children living in poverty were more likely to live in houses with temperatures outside of that, and had poorer overall health. 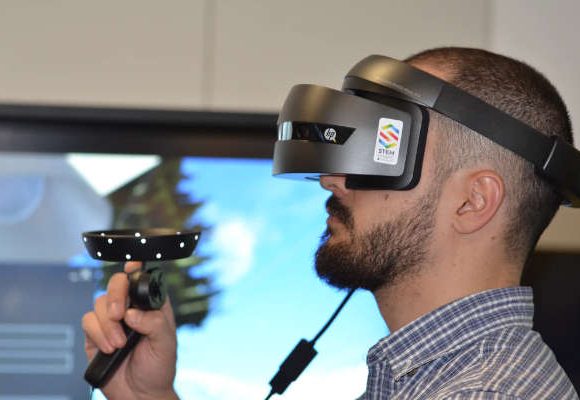 Virtual reality headsets are going to be trialed in Super Rugby to test concussions.

The virtual reality headset is designed to track and test a player’s eye movements. Results will then be measured with a base test undertaken by all players before the season.

Concussion has been a big issue in contacts sports such as Rugby and Rugby League.

In December, several former players signed a letter to bring legal action against World Rugby over an alleged failure to protect them from the risks caused by concussions.

The NRL is taking a much harder approach to the issue, enforcing a major crack down on high tackles. Fourteen players were sin binned and three sent off in last weekend’s ‘Magic Round’ alone. The two are now patrons for the Kiwi Endowment Fund set up by Kiwis for Kiwi.

Kiwis for kiwi is a national charity that works in partnership with the Department of Conservation. It aims to protect the country’s kiwi population.

The charity launched a special fund on Tuesday which is aiming to raise $20 million by 2026 to continue the work.

To mark the special day Key and Clark released a kiwi known as ‘Ardern’, along with six other juvenile kiwis into a predator-managed forest in Hawkes Bay.