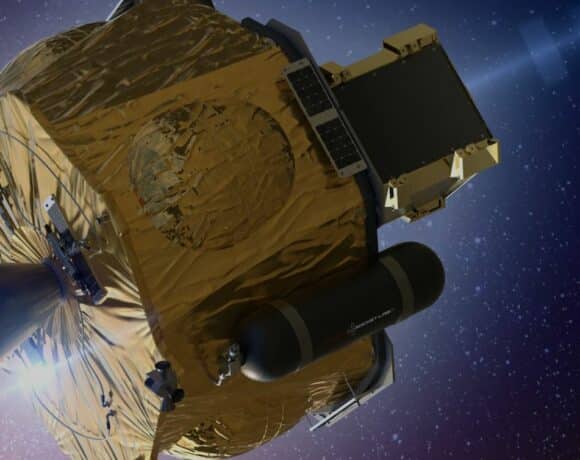 Rocket Lab to go to the moon

Rocket Lab will be working with NASA for this moon landing attempt.

The programme will be called the Artemis program. A key goal of the programme is that NASA wants to land the first woman and first person of colour on the Moon.

However, for this mission Rocket Lab will be placing a small satellite around the moon to help with planning the later stages of the mission.

It will test out orbit and navigating technologies NASA wants to eventually use for its mini-space station, Gateway, which astronauts will use as their base to descend to the lunar surface.

The programme will cost around $10 million, which is very cheap for a lunar project. 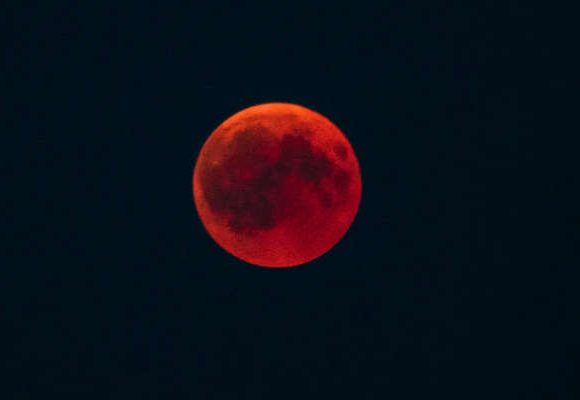 Kiwi stargazers have been treated to the rare combination of two lunar spectacles – a “blood super moon”.

Blood moons, also known as total lunar eclipses, occur when the Earth lines up between the Moon and the Sun. A “supermoon”, meanwhile, occurred when the Moon is at its closest point in its orbit around Earth – making it appear much larger than usual.

Last night, the lunar eclipse lasted five hours, beginning at 8.47pm, and ending at about 1.49am. The best time to see the moon was at exactly 11:13pm. This was the time where the Moon was completely hidden from the Sun by Earth

Blood super moons occur every few years, but aren’t always visible in Aotearoa. The last one was in December 1982.

A Supermoon phenomenon is due to the fact that the Moon’s orbit around Earth was an ellipse, not a circle. This means, its distance from Earth could vary from a 406,000km at the furthest point of the ellipse, called the apogee, to 357,000km at the closest. 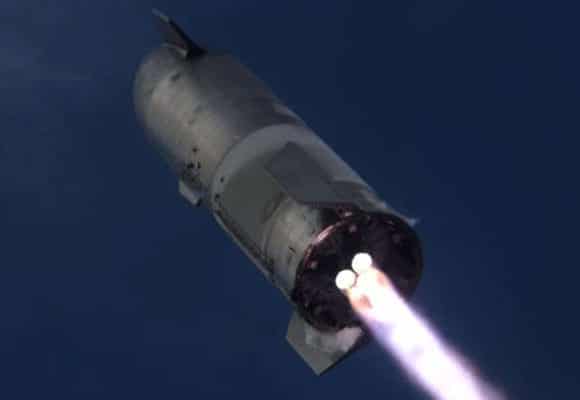 Japanese businessman will pay for you to travel to the moon

A Japanese billionaire is looking for eight volunteers to join him on a journey to the moon.

Yusaku Maezawa, 45, has invited eight members of the public to accompany him on a week-long private mission around the moon in 2023.

Maezawa is the first man to book a spot aboard the new SpaceX ‘Starship’. It has not been made public how much money he paid for the tickets.

Maezawa said there will be two key criteria for those who want to apply.
Firstly, he hopes the person will “push their ideas and talents to help other people and greater society in some way.”
Secondly, the person must willing and able to support other crew members who share similar aspirations. Chinese spacecraft lands on the Moon

China says it has successfully landed a spacecraft on the Moon’s surface.

The purpose of the mission is to gather rock samples and bring them back to Earth for research.

The spacecraft is expected to spend two or three days collecting about 2kg of rocks.

It will be the first time in 44 years that samples have been brought back from the Moon.

The last mission to collect Moon samples was the Soviet Luna mission in 1976.

The materials being brought back are thought to be 1.2 or 1.3 billion years old and should provide insights on the geological history of the Moon.

More evidence of water on the moon

Scientists have found more proof of water on the moon.

The discovery has implications for future missions to the moon and deeper space exploration.

With no atmosphere insulating it from the sun’s rays, it had been assumed that the moon’s surface was dry. That was until the 1990s, when orbiting spacecraft found indications of ice in large and inaccessible craters near the moon’s poles.

Scientists at the ASA Goddard Space Flight Center in Maryland have detected a chemical signature that is close to H2O. They have done this by measuring the wavelengths of sunlight reflecting off the moon’s surface.

The data was gathered by a modified Boeing 747 carrying a 2.7-metre reflecting telescope.

The water was discovered at high latitudes towards the moon’s south pole.

The existence of water has implications for future lunar missions because it could be treated and used for drinking.

However, collecting it from the dark craters, where the temperature rarely climbs above -230C, would be very hard.

The Internet is coming to the Moon!

The internet is going to be on the moon.

The space agency’s Artemis programme aims to establish a sustainable human presence on the Moon. Ideally in the next few years,.

The plan isn’t really for astronauts’ to play Fortnite – it’s more about using the data for other things.

The network – which Nasa is building with phone-maker Nokia – will be used for remote controlling lunar robots and even streaming high-definition video.

Astronauts will be able to communicate via voice and video as well as exchange data through the wireless communications.

The system will include a base station, radio antennas and user equipment – but it’s not yet clear if this equipment will be a normal smartphone.

Nasa is currently on the lookout for companies that would like to mine minerals on the moon.

NASA wants to take steps towards building a marketplace where items from space can be sold and bought like other products.

So how would this work?

The plans are all part of NASA’s Artemis program which aims to send US astronauts, including the first woman, to the Moon by 2024.

The agency says it wants to place humans back on the Moon in a sustainable way instead of astronauts being sent there for quick trips.

Scientists have discovered that our Moon is rusting.

The scientific name for rust is iron oxide and it requires the presence of water and oxygen to form.

Rust on the surface of Mars is what gives it its reddish colour. This makes scientists believe that the planet once had water and oxygen on its surface.

The discovery of rust on the Moon is surprising because the Moon has no air or liquid water on it.

However, rust on the Moon can be explained in a number of ways, the scientists discovered.

Although the Moon does not have an atmosphere, it does have tiny bits of oxygen present because of the Earth’s magnetic field.

Oxygen can travel from the planet to the Moon by riding Earth’s magnetic field.

Another reason why the rust could be present is because of the ice that is present on the Moon, found under lunar craters on the Moon’s far side. 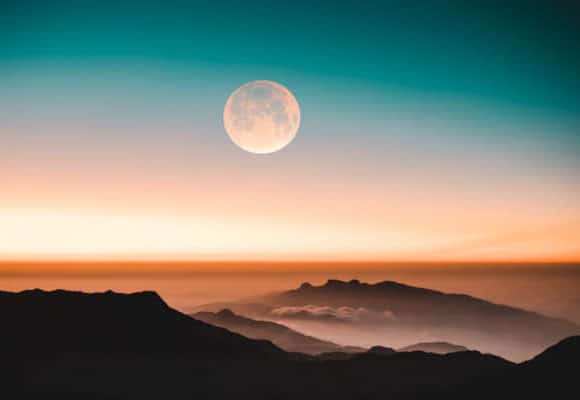 Kiwis have been treated to amazing views of the annual ‘strawberry moon’ rises.

A strawberry moon – otherwise known as the Mead Moon, Rose Moon or Thunder Moon – is the name given to the full moon in June. The sixth full moon of the year.

This year it rose on Saturday, resulting in some spectaular views. The moon marks the start of the eclipse season.

Sorry to disappoint you but, despite the name, the moon won’t look like a strawberry or its colours.

The name relates to the time when wild strawberries are ripe in the northern hemisphere.

Donald Trump to allow mining on the moon

Donald Trump has given his permission for NASA to mine on the moon.

NASA believes the moon’s water, ice and other mineral resources can be mined and used by the U.S.

Last Monday, Trump signed the executive order called the Encouraging International Support for the Recovery and Use of Space Resources.

The order states that the 1967 Outer Space Treaty allows for the use of space resources on the moon, Mars and elsewhere.

The permission maybe used as early as 2024. This is when NASA’s Artemis program aims to land two astronauts on the moon. Their aim is to establish a sustainable human presence by 2028.

According to experts, mining the Moon will help humans travel further in space, to places like Mars.

The plan may be to use the Moon like a petrol station – because it has the resources needed for rocket fuel – like hydrogen and oxygen.

Having a petrol station in space means rockets can travel further into space before worrying about running out of fuel.