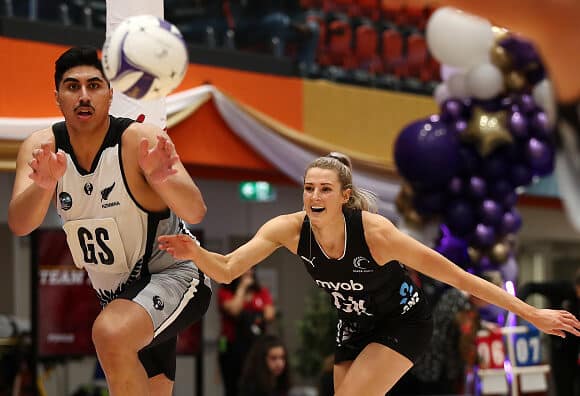 The New Zealand Men have beaten the Silver Ferns 57-53in their final match of the three match netball series.

The Silver Ferns had already wrapped up the three-match series at TSB Arena in Wellington after winning the first two games.

The result in the final game was more comfortable than the score line suggested. The NZ Men side had a 15 goal advantage at three quarter time. However, the fast finishing Silver Ferns closed that to four goals by the finial whistles. 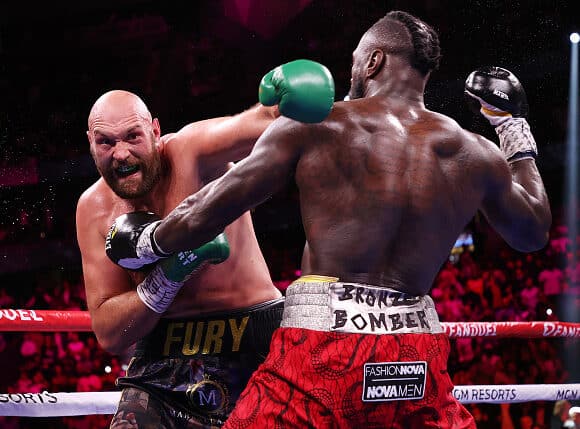 Tyson Fury has beaten Deontay Wilder with an 11th round knockout to retain his WBC heavyweight title.

The boxing bout was held at the T-Mobile Arena in Las Vegas on Saturday.

Wilder was the aggressor early in the bout, using his jab against his bigger opponent.

However, as the bout went on Fury gained in confidence and knocked Wilder down in the third round. Wilder responded in the fourth, sending the Briton to the canvas twice with shots to the head from close range.

Fury continued to dominate as the fight wore on and ended the brutal match with a clean right hand to the side of his head in the penultimate round.

Fury now has won 31 matches and has only lost once.

Fury will likely now look to take on Ukraine’s Oleksandr Usyk, for a chance to become the first undisputed heavyweight champion since Lennox Lewis 21 years ago. 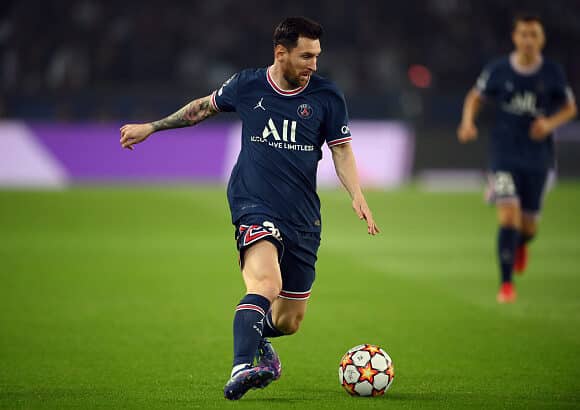 The football legend scored the second goal in his sides 2-0 win over Manchester City 2-0 in their Champions League clash.

The Argentine forward has joined PSG on a two-year contract after leaving Barcelona. He found the top corner of the goal in the second half to add to Idrissa Gueye’s early first-half opener.

Messi had been quiet on his fourth appearance for PSG until he showed his skill on the counter attack. Today the stadium was announced as the home ground for Moana Pasifika’s Super Rugby team.

They have signed up to use the stadium from next year until 2028.

Moana Pasifika will use the stadiums training facility and the 25,000-capacity stadium from 2022-2028.

The Moana Pasifika team would be the second Super Rugby team based in Auckland, with the Blues at Eden Park. Recently the Taliban have taken over Afghanistan, wreaking havoc over the country.

Formed in 1994, the Taliban were made up of former Afghan resistance fighters, known collectively as mujahedeen, who fought the invading Soviet forces in the 1980s.

Afghanistan’s new rulers, who banned women from playing all sport during their first rule in the 1990s, have indicated that women and girls will face restrictions in playing sport.

This is devastating for sports women all over the country.

Looking for a solution, members of Afghanistan’s national women’s football team have fled across the border into Pakistan, a month after the Taliban swept back into power, officials say.

In total, more than 75 people crossed the northern border before travelling south to the city of Lahore where they were greeted with flower garlands. “We welcome Afghanistan Women football team they arrived at Torkham Border from Afghanistan.
The players were in possession of valid Afghanistan Passport, Pakistan visa and were received by Nouman Nadeem of PFF (Pakistan Football Federation),” Chaudhry tweeted on Wednesday, providing no further details.The girls who played for the under-14, under-16 and under-18 teams crossed the land border dressed in burqas, Haider said, before they later changed into headscarves.

Can you imagine what it would be like if this same scenario happened in NZ?

Girls wouldn’t be able to play any sport! I don’t think I would be able to survive! This rule isn’t fair, because we should have all the same rights as boys. In some cases, we are much better than them at some sports.

In response, I think New Zealand should offer its safety for any sports women in Afghanistan and let them stay here and keep playing sport until the threat dies down. The United States have reclaimed the Ryder Cup from Europe in the 43rd edition of the Ryder cup.

They won convincingly with a 19-9 score line in the two day competition.

It was just the second time in six competitions and third in ten that the US had claimed golf’s most coveted team title.

Whistling Straits is one of the world’s premier golf courses and provided a stunning backdrop for 40,000 mostly flag-waving American fans who flooded into the course.

The Ryder Cup is a golf competition played between the United States and Europe.

The win for the United States was just the second time in the last six competitions that they had won. 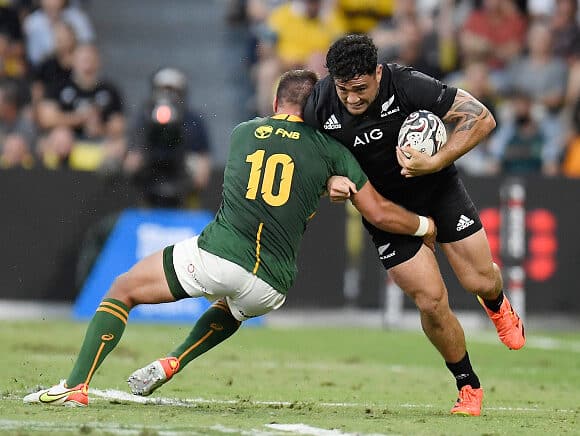 The All Blacks have beaten South Africa 19-17 in their 100th test match.

Jordie Barrett was the star. He kicked a winning penalty two minutes from time as New Zealand clinched the Rugby Championship.

The 100th game between the two sides started brightly, with New Zealand’s Will Jordan and South Africa’s Sbu Nkosi each scored an early.

However, from that point on it was up to the goalkickers. Barrett and Springboks fly-half Handre Pollard scored four penalties each as both sides traded the lead.

All Blacks coach Ian Foster said: “The performance was not what we wanted.”

New Zealand remains undefeated in 2021 while the Springboks have now lost three matches in a row after back-to-back defeats by Australia. The All Blacks will play South Africa again next Saturday in the last game of the Rugby Championship. 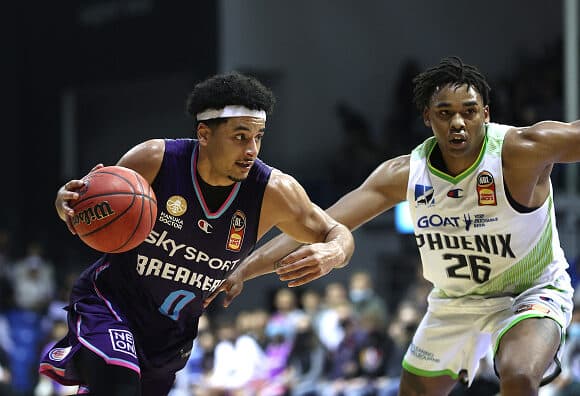 NZ Breakers player Tai Webster has been cut from New Zealand Breakers because of his refusal to be vaccinated against Covid-19.

Webster was one of the players of the year in 2020 and he signed a new two-year deal with the Breakers in July.

However, the 26-year-old’s unwillingness to get a vaccine will limit his ability to play basketball and travel freely within Australia.

The Breakers are likely to play the majority of the 2021-22 NBL season based in Australia because of international travel restrictions.

The NBL season is scheduled to begin on 18 November.

The Silver Ferns have beaten England 48-42 in game one of the Taini Jamison Trophy series in Christchurch.

Tiana Metuarau, on her debut, was a standout for the new look Silver Ferns. The new 20-year-old goal attack did not miss a single shot in the first half.

Metuarau ended the game with 17 goals from 19 attempts at 89 percent.

The Silver Ferns had the advantage after the first quarter, leading 12-11. By half time the lead was 26-21.

However, a solid third quarter and then the first 3 goals of the forth quarter saw the England team draw level to the Silver Ferns. This drew a quick response from New Zealand who went on a 4 goal run of their own which ultimately won the game.

Game two of the three game series is on Wednesday night in Christchurch.