Waikato are the 2021 National Provincial Champions for 2021.

Waikato claimed the title by beating the two-time defending champions Tasman 23-20 in Hamilton.

The final had been tight all the way through the game, with the scores level at 10-all, 13-all and 20-all, until Smith kicked the final goal.

It is the first time in 15 years that Waikato have won this competition. 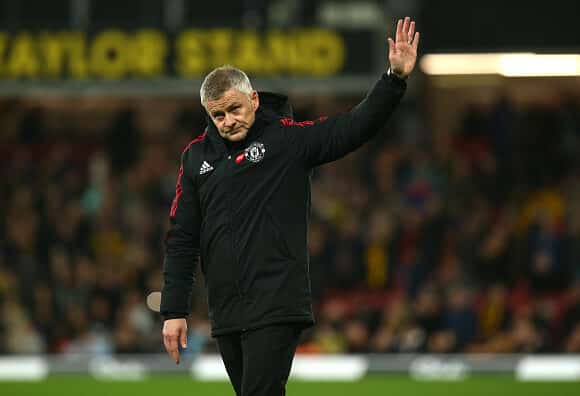 The decision was made after Manchester United lost 4-1 at Watford.

The 48-year-old replaced Jose Mourinho in December 2018 before being given the job full-time four months later.

Solskjaer is a former Manchester United player. He scored 126 goals in 11 seasons from 1996-2007 including the winning goal in the 1999 Champions League final.

However, the club has won just one of their past seven Premier League matches and is now seventh in the table.

Man United’s recent poor results include a 5-0 thrashing by arch-rivals Liverpool and a 2-0 defeat by Manchester City.

Solskjaer is the sixth Premier League manager to lose their job this season after Xisco Munoz at Watford, Steve Bruce at Newcastle, Nuno Espirito Santo at Tottenham, Daniel Farke at Norwich, and Dean Smith at Aston Villa. 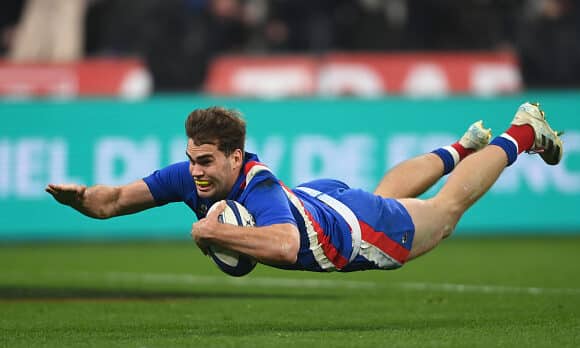 France hammer All Blacks in Paris

France have hammered the All Blacks 40-25 in a pulsating game in Paris.

Despite a second half come back from New Zealand, France held on to win against the all Blacks for the first time since 2009.

First-half tries from Peato Mauvaka and Romain Ntamack gave France a deserved 24-6 lead at the break.

However, the All Blacks fought back in the second half with tries to Jordie Barrett and Rieko Ioane to trail by just two points with 20 minutes remaining.

But an incredible Ntamack counter-attack followed by Damian Penaud’s interception try sealed a historic win for the hosts.

France will face New Zealand at the Stade de France in the opening game of the 2023 World Cup.

The result was a disappointing end of season game for the All Blacks. With last weeks loss to Ireland, it is only the second time in the last decade they have had back-to-back defeats. 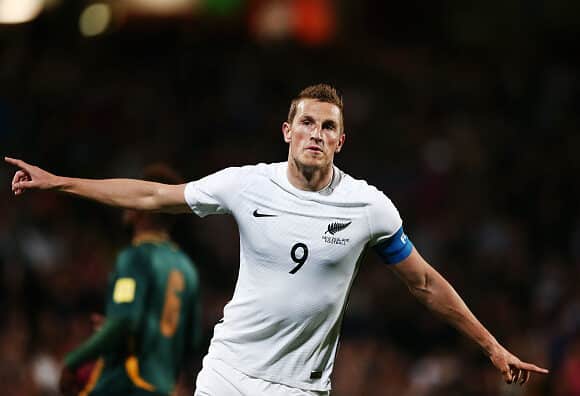 All Whites win final match of 2021

The All Whites have won their final match of 2021 with a 2-0 win over African team The Gambia.

Striker Chris Woods was the star, scoring both goals.

The second, in particular, was special. Wood was on the end of a flowing move, which included a pin-point through-ball from midfielder Sapreet Singh.

The win means the team finished with four wins in a row and followed the superb effort of the under 23 team, in the Olympic Games.

The team will now face World Cup qualifying matches against the Pacific Island teams in March 2022. Although they may play again in January 2022 in the Middle East. 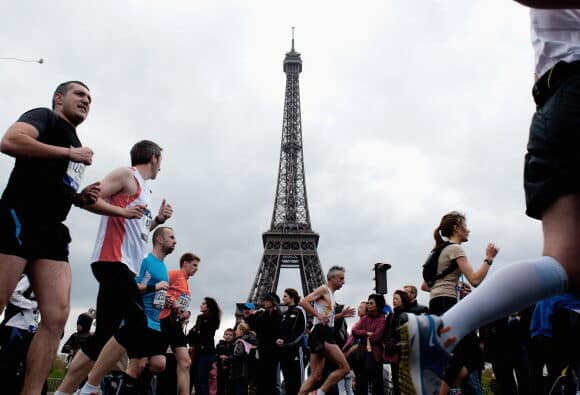 The organisers of the Paris 2024 Olympic Games have announced that they will allow the public to run the Olympic Marathon course.

The mass race would take place on the same day as the elite competition and use the same course.

They have also hinted they are looking at other events on the Olympic schedule in which they can include mass participation. This might include the 10km run.

The mass race would take place at a different time, according to committee president Tony Estanguet.

It would be similar to other Major Marathons, in which the elite set off before the masses.

It was also announced that nobody in the amateur field would be eligible for a medal in the race, as they would need to have qualified for the Olympics first.

Historically, the International Olympic Committee has discouraged hosts from inviting the general public to participate in events due to security concerns. 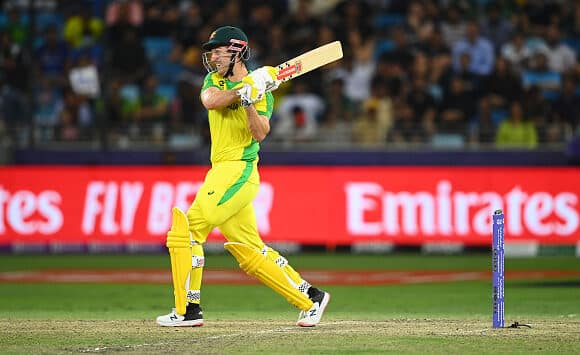 Australia have beaten the Black Caps by 8 wickets to win the Men’s T20 World Cup for the first time.

Mitchell Marsh was the hero. He plundered 77 not out from 50 balls as Australia scored the 173 runs that they needed for victory. Australia caught New Zealand’s total with seven balls to spare.

Australia’s run chase was the highest chase in a men’s T20 World Cup.

The result now means that New Zealand have lost their last three white-ball finals. Two of them to Australia.

Earlier in the day captain Kane Williamson had scored a superb 85 from 48 balls to put New Zealand in control at the halfway point. 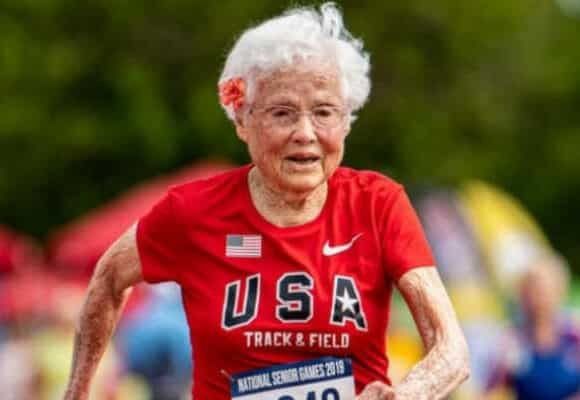 However, the ever-competitive Julia said she was slightly disappointed with her time.

“It was wonderful to see so many family members and friends. But I wanted to do it in less than a minute,” she said after the race.

Julia took up running at age 100 after deciding to give up cycling.

What do you think of Julia ‘Hurricane’ Hawkins? Let us know in the comments! 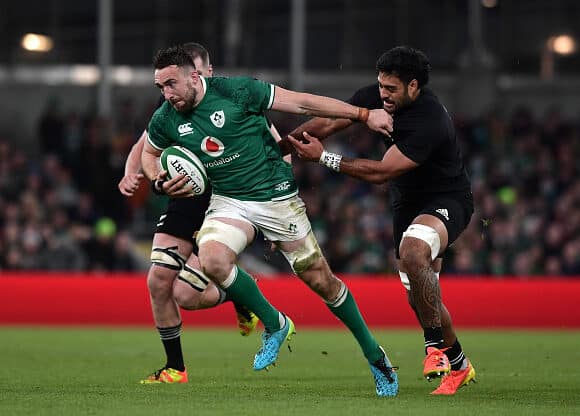 Ireland beat All Blacks in Dublin

Ireland has beaten the All Blacks 29-20 at the Aviva Stadium in Dublin.

The Irish team was spurred on by a loud home crowd as they outplayed the All Blacks.

New Zealand kept the game close but was overcome by a spirited Ireland side.

Ireland scored their first try through kiwi born James Lowe but at halftime they were 10-5 behind the All Blacks, after a Jordie Barrett penalty and a converted try from the returning Taylor. 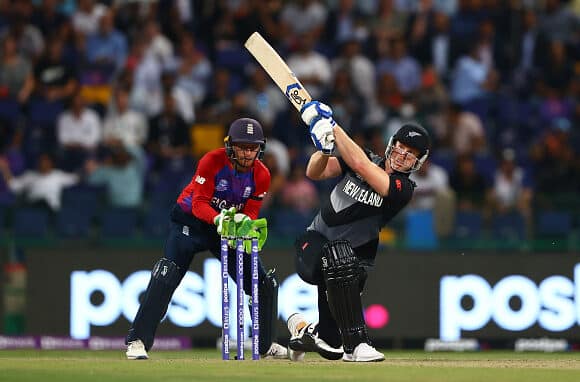 The Black Caps are through the the 2021 T20 World Cup Final.

New Zealand progressed into the final with a 5 wicket victory over England.

The tight game was ultimately decided by Kiwi Jimmy Neesham who hit 27 runs from 11 balls to swing the game when he came to the crease in the 17th over.

Opener Daryl Mitchell finished 72 not out from 47 balls as New Zealand hit the 167 runs needed for victory.

Earlier in the day England won the toss and batted first on a well paced pitch. The top batters for England were Ali Moeen Ali who scored 51 and Dawid Malan who scored 41. 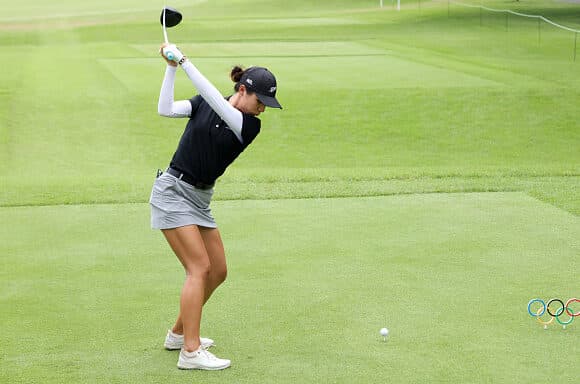 Fastest ever hole of golf