Over 100,000 people have signed a petition to ban single-use plastic bottles.

The petition was handed over yesterday on the steps of Parliament.

As part of the handing over ceremony, activists created a larger-than-life sculpture of a toroa bird. Its ten-metre steel-frame wing was filled with discarded plastic bottles.

Greenpeace worker Juressa Lee said the sculpture – nicknamed Birdy – was created by artist Michael Simpson as a tribute to a real albatross, which was found struggling in the surf by a family at a Napier beach. 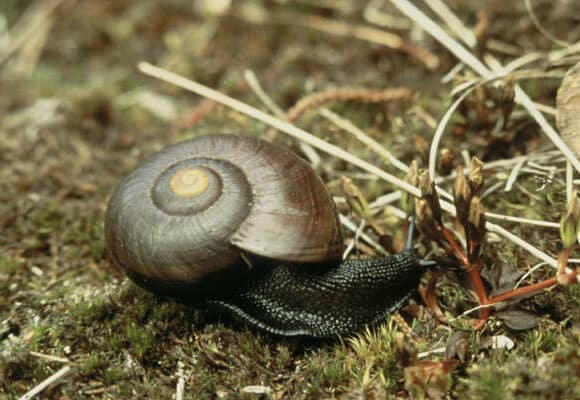 The endangered native snail has been found in the Tōtara Reserve Regional Park in Manawatū.

Several large powelliphanta marchanti shells and one live snail have been found in the park in the Pohangina Valley.

The findings is a surprise because the regional council doesn’t know how the snails got there. These types of snails haven’t been found in this part of New Zealand before.

Powelliphanta marchanti are one of our most threatened invertebrates and are prone to predation by rats, hedgehogs, pigs and possums.

Winter was the best time for powelliphanta marchanti spotting, as the wetter weather causes the snails to become more active. 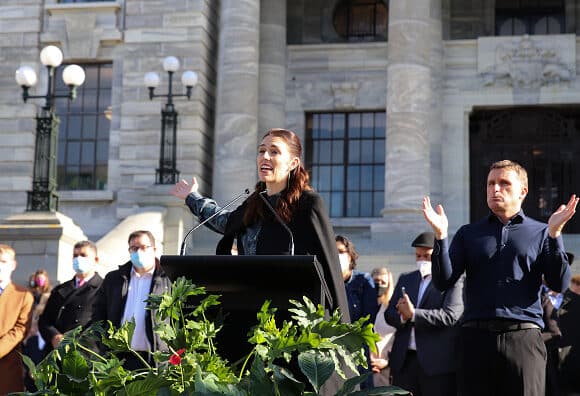 The grounds were badly damaged during the anti-mandate occupation and riots in February and March.

Prime Minister Jacinda Ardern spoke at the reopening, acknowledged the accessibility the public have always had to the grounds.

“Let us reaffirm today what enables us to make these grounds such an open place, and those are the values for New Zealanders that we hold dear. Where we debate, where we have dialogue, where we disagree, but we do it with respect, with empathy, with kindness.”

Children from schools in the area, many who were forced to learn from home during the protests, were invited to the ceremony. 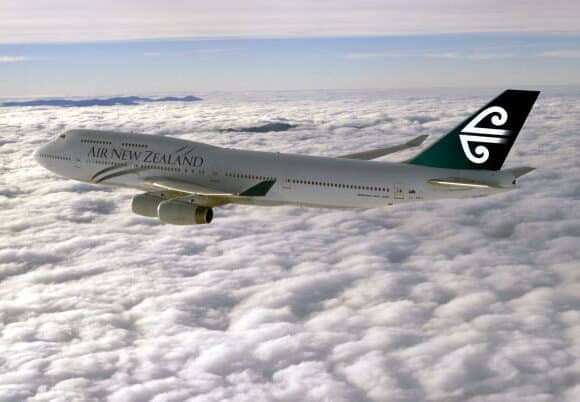 Over the weekend Air New Zealand opened up an extra 40,000 seats across its services. Air NZ was also reopening 14 new destinations that had closed down due to Covid-19.

However, they did warn of an increase in the cost of tickets due to fuel prices.

It used to cost Air New Zealand just over US$40,000 to fill up a Dreamliner plane. Now it’s about US$96,000. That means that tickets prices have to increase by around 20%. 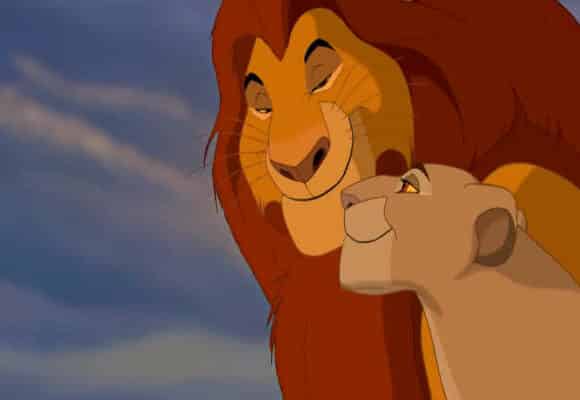 The Lion King has been translated and re-recorded in te reo Māori.

The updated film has been released over Matariki weekend.

The film is part of a growing movement to revitalise and strengthen te reo Māori, and spread its use in everyday contexts.

Over the course of the last year, the film has been translated, fully recast and overdubbed in te reo Māori, and will play in theatres around the country in full, without subtitles.

The film is the second Disney film to be released in te reo Māori – the first was Moana, in 2020.

The government has set a target of 1 million speakers of basic te reo by 2040, and 150,000 proficient speakers.

At least 45 language versions of the Lion King have been made since the film debuted in 1994 but the te reo Māori version is the first to include a non-English version of Elton John’s Can You Feel The Love Tonight. To mark the significance of the occasion Prime Minister Jacinda Ardern and other dignitaries attended an event in Wellington.

Held in Te Papa, the hautapu ceremony was led by Sir Pou Temara and an array of tohunga.

Prime Minister Jacinda Ardern described the first Matariki public holiday as the first waypoint in a journey that could further unite a nation.

Ardern said she felt she was in a “moment in time”.

“As we recognise a time in our calendar that is so unique to Māori, some may ask whether this truly can be a day that our nation can unite behind. I would argue, wholeheartedly and absolutely, yes.

“This is now an official holiday that does not divide us by Māori ancestry or other, rather, it unites us under the stars of Aotearoa.”

Ardern said the holiday demonstrated the generosity of the indigenous people of New Zealand, to share knowledge, culture and history.

Let us know how you celebrated Matariki in the comments below. 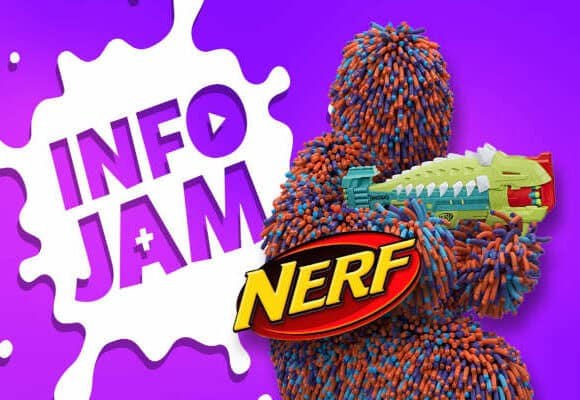 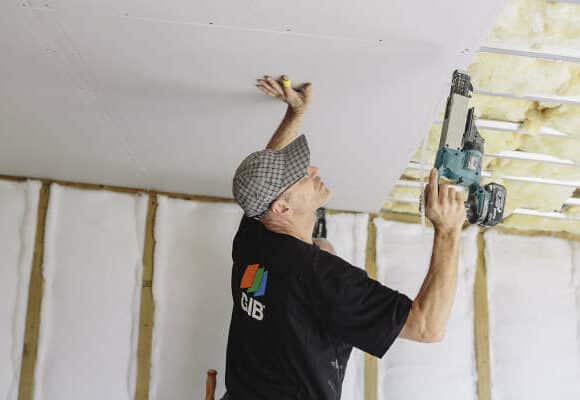 New Zealand running out of GIB Board

New Zealand currently has a limited supply of GIB-board.

GIB plasterboard is a product made from natural gypsum and 100% recycled paper. It is used for walls in almost all of New Zealand’s new homes and buildings.

Fletcher Building is the company that makes the majority of GIB boards in New Zealand. They supply around 95%.

Currently, demand is outstripping supply and they have had to ration products, leaving some housing projects unfinished and some builders struggling to stay afloat.

Fletcher Building says it will ramp up the production of GIB plasterboard between 7% and 8% between July and September.

The increased production would bring an additional one million square meters of GIB into the market.

However, many companies are not happy with Fletcher Building and have started importing a rival product from Thailand at a cheaper cost and quicker delivery times. 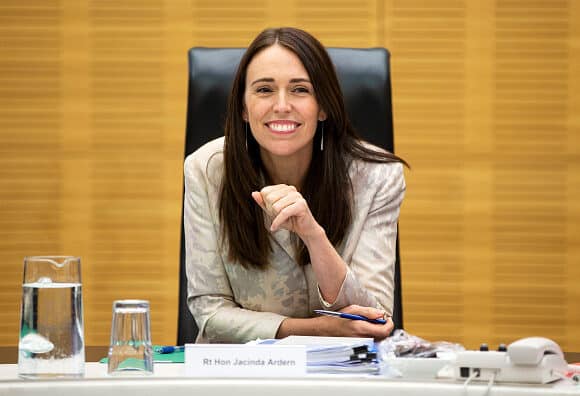 Prime Minister Jacinda Ardern has been asked to speak at the upcoming NATO Leaders Summit.

She will become the first New Zealand leader to speak at this important meeting of world leaders.

Ardern is expected to participate in a session focused on the Asia-Pacific region.

While ministers, including Foreign Affairs Minister Nanaia Mahuta, have attended previous NATO meetings, this is the first time New Zealand has been invited to the Leaders Summit.

A main part of the summit will be talks around the Russian invasion of the Ukraine.