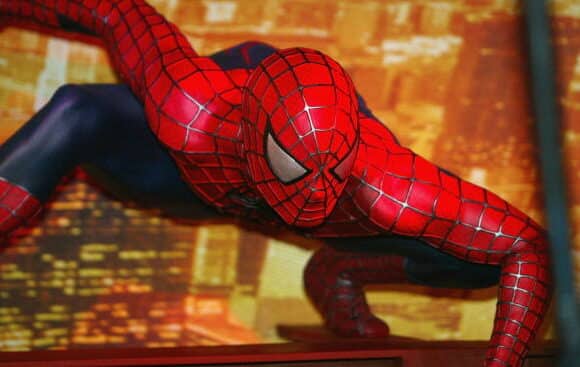 The rad, webbed superhero is celebrating 60 years since he was created.

Marvel is paying tribute to the month with a special 1000th issue of the Amazing Fantasy comic – in which Spider-Man first appeared – on 31 August.

The magazine will feature stories from top creators like Dan Slott, Jonathan Hickman, Neil Gaimon, and Rainbow Rowell which will explore the past and future of Spider-Man.

Peter Parker (also known as Spider-Man) first appeared in the 15th issue of the Amazing Fantasy comic in 1962. Stan Lee and Steve Ditko created it.

At first, the comic’s publishers didn’t think anyone would like Spider-Man, and the creators were only given 11 pages to tell his story.

However, that comic edition sold so well that the following year in March, Spider-Man got his own comic book series called: The Amazing Spider-Man.

There have now been more than 900 issues published of The Amazing Spider-Man comic. More than 1000 firefighters are battling a “monster” wildfire in south-western France.

The fire has already destroyed about 7400 hectares of forest, officials say.

The blaze is located about 30km southeast of Bordeaux. The fire has destroyed homes and forced 10,000 residents to flee.

Strong winds and high temperatures are hampering the firefighting operation.

Sixty-five German firefighters have arrived from Bonn and others from Poland and Romania are expected in the fire zone soon.

France has nine water-bombing helicopters deployed and is getting some firefighting aircraft from Greece and Sweden.

The wildfire in France’s Gironde region has been raging for two days near the small town of Landiras.

In the same area last month a wildfire burned 14,000 hectares before being contained. It was France’s driest month since 1961. First Cruise ship of the season

The first cruise ship for the 2022/23 season has arrived in New Zealand.

Over the weekend P&O Pacific Explorer docked in at Queens Wharf in Auckland from Sydney.

It is the first ship here in nearly two and a half years.

About 2000 people – including crew and 1200 passengers – were on board. Its arrival also marked the reopening of cruising to the Pacific, with the ship on its way to Fiji next.

Twenty ships were due to dock in the country before Christmas.

The Pacific Explorer was based in Australia and followed Australian Covid-19 rules, Jones said. They had already won the series with a game to spare after thrashing them in the first 2 games.

In the third and final game, the Blackcaps batted first and couldn’t get going the whole innings scoring just145/7 of their 20 overs.

The West Indies cruised to victory chasing the score 2 down and with 1 over to spare. The All Blacks have beaten South Africa 35-23 in their Rugby Championship match at Ellis Park.

Two late tries for the All Blacks sealed the win and broke their losing streak.

After going up 15-0 early in the match the All Blacks took a 15-10 lead into the half time break.

South Africa scored the first try of the second half to make the score 21-20 to the All Blacks.

However, a blistering last 10 minutes with two tries ensured the famous victory. 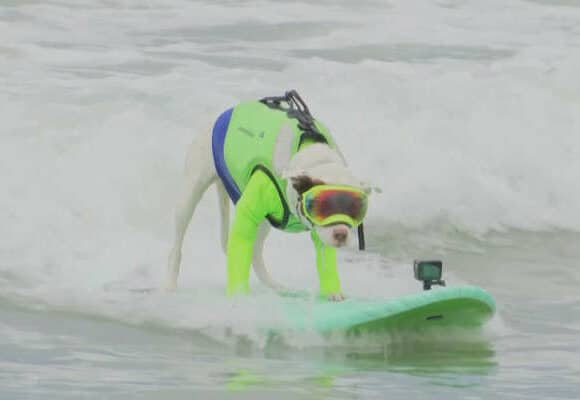 The World Dog Surfing Champs have been held at Linda Mar Beach in Pacifica, California.

The dogs are judged on some of the same categories as a human surfing competition, from technique to the length of the ride.

Awards are handed out based on dog size (Small, Medium, Large/XL) as well as other categories, including Human/Dog Tandem.

Though dog surfing is said to have started in the 1920s, it was first recorded circa 1932 in the silent film On the Waves at Waikiki.

The World Dog Surfing Championships has been held on the California coast since 2016, and it is one of several such contests that have been established around the world.

For the record, Abbie Girl, an Australian dog set a mark recognized by the Guinness World Records for the longest wave surfed by a dog in open water. Abbie Girl rode her wave for 351-feet at Ocean Beach in San Diego, California, on Oct. 18, 2011. 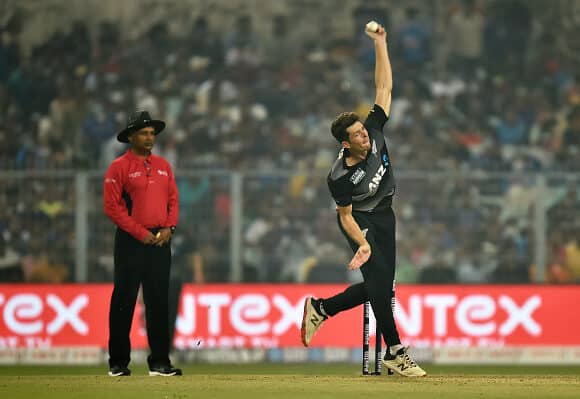 The Black Caps have beaten West Indies by 13 runs in the opening T20 International in Jamaica.

Batting first, New Zealand scored 185 for five and then restricted the West Indies to 172 for seven in reply.

New Zealand started well with Devon Conway and Martin Guptill putting on an opening stand of 62 in the first seven overs.

However, captain Kane Williamson’s knock of 47 then helped New Zealand through to 185 for five. Jimmy Neesham was left 33 not out.

West Indies fell behind the required run-rate early on and lost regular wickets as they attempted to hit out.

Man of the match Mitchell Santner took three wickets for 19 runs from his four overs.

The second match of three is at the same ground on Saturday. 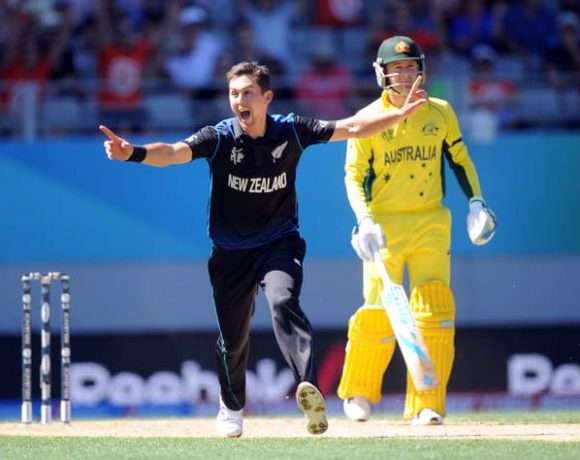 Trent Boult has walked away from his Black Caps contract.

It is a surprise move from the Black Caps opening bowling but he still wants to play for New Zealand.

New Zealand Cricket has agreed to release Boult so he can spend more time with his young family.

Although he doesn’t have a central contract Boult will still be able to play for the Blackcaps he just won’t play in every tour.

Boult is fourth all-time on the country’s test wicket-takers list with 317 wickets. 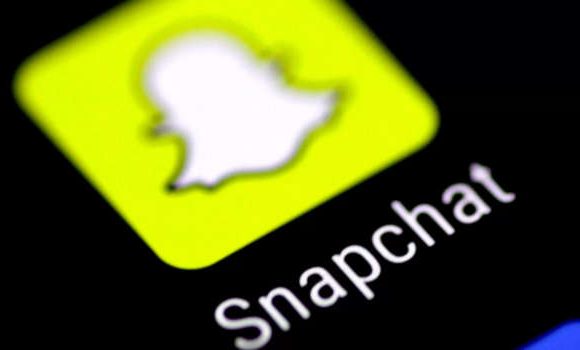 Snapchat has bought in a new tool so parents can see who their teenagers are talking to.

The tool is called Family Centre and will show parents their child’s friend list and when they last spoke to a friend over a week. However, it won’t allow parents to see the actual conversations.

In order for it to work, the child’s account needs to be linked up to their parent or guardian.

Like many other social media platforms, the photo and video messaging app requires users to be at least 13 years old to use it.

Snapchat said they worked with families to understand the needs of parents and teenagers. The government is lowering the NCEA pass rate, making it easier for students to get NCEA qualifications this year.

In recognition of the disruption caused by Covid-19 it is allowing schools to award extra credits called learning recognition credits.

Students can receive one learning recognition credit for every five credits that they achieve during the year. However, the maximum is eight credits at levels two and three and ten at level one.

It also lowered the threshold for University Entrance (UE).

UE usually requires 14 credits in three different approved subjects, but this year students can get it with 14 credits in two subjects and 12 in a third.