Clareburt’s time was almost six seconds faster than the Olympic standard of 4m 15.84s and nine seconds ahead of second-placed Luan Grobbelaar.

This year, it is the second fastest 400m individual medley in the world.

Clareburt looms as New Zealand’s brightest hope of a swimming medal at Tokyo later this year. 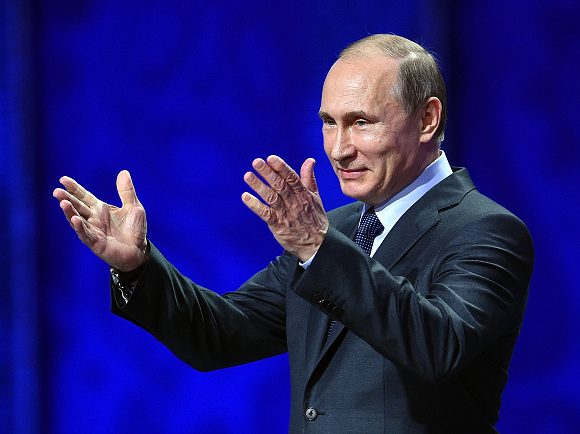 Putin passes new law to see him in power until 2036

Russian President, Vladimir Putin has ‘reset’ some laws to allow him to stay in power until 2036.

Putin has signed a law that will allow him to run for the presidency twice more in his lifetime.

Putin has been Russia’s most powerful politician since he became President in 2000.

The new law limits Russian citizens to two presidential terms in their lifetime.

However, the law specifically does not count terms served until it entered into force, meaning that Putin’s past four terms (including the current term) do not count. He can serve two more.

Presidential terms have also been lengthened to six years. Putin’s current term will expire in 2024. 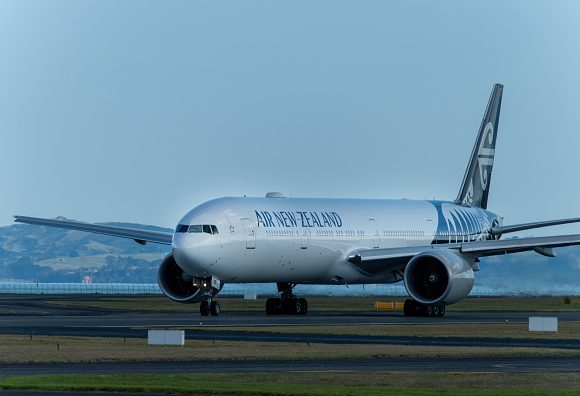 The new bubble will allow people to travel to and from Australia without having to go into quarantine.

The new system will start on the 19th April.

To be eligible for a quarantine-free flight, passengers must not have had a positive COVID-19 test result in the previous 14-days and you cannot be awaiting a test result.

Passengers will be required to wear a mask on their flight, and Australians will be asked to download and use the NZ COVID Tracer app while in New Zealand.

Passengers will be taken through special zones at the airports. There will be no contact with those who are arriving from other parts of the world and going into managed isolation or quarantine.

Both Australia and New Zealand closed their international borders to non-citizens and residents in March 2020 in the wake of the COVID-19 pandemic. 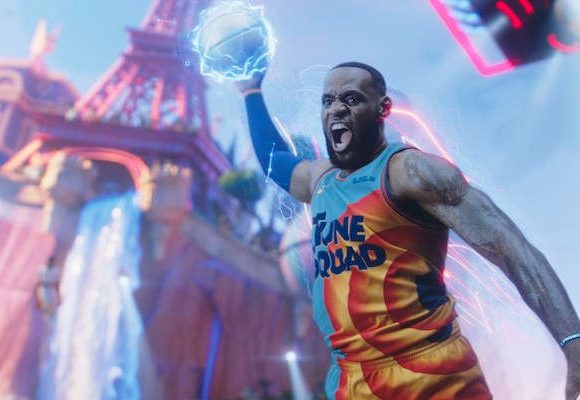 The release date for the movie Space Jam: A New Legacy, has been announced.

The film is scheduled for release in New Zealand on July 17.

The movie stars LeBron James and over the weekend the trailer was released.

James will attempt to follow in the off-court footsteps of the legendary Michael Jordan, who starred in the film’s original version back in 1996.

Space Jam boasts a host of cameos from real-life NBA players, including the likes of All Stars Dame Lillard, Klay Thompson, and James’ Lakers teammate, Anthony Davis, all of whom play against James’ Toon Squad as animated versions of themselves. 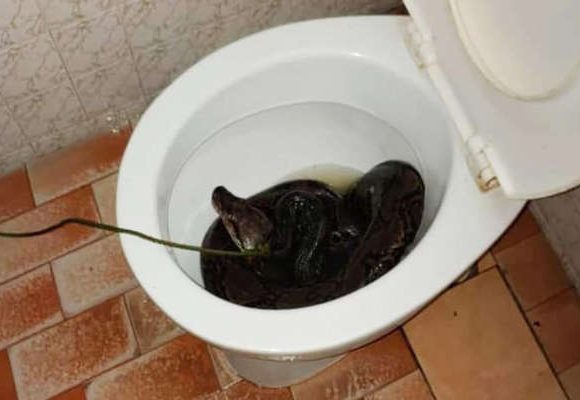 A 3.6-metre python snake has bitten a man’s bum while he sat on the toilet.

Last week, fire crews were called to the bathroom of a house in Malaysia to deal with the incident.

Experts believe the snake was hiding in the pipes below the toilet. It would have become startled when the man sat on the toilet, causing it to lash out.

The bottom biting python was successfully caught using a snake pole and has since been released.

However, the snake was so large that it broke some of the piping in the toilet. George Floyd trial begins in US

The court case for George Floyd has started in the United States.

The trial is against policeman Derek Chauvin. He was the former police officer who held his knee on Floyd’s neck for around 9minutes until he died.

Chauvin has been charged with murdering George Floyd.

The public responded to Floyd’s death with mass protests across the US in what became the largest US civil rights movement since the 1960s. One of the world’s most popular sit coms – Friends is having a reunion.

The Friends reunion will begin filming next week after months of COVID-19 delays.

The show will be filmed at Warner Bros in Los Angeles next week.

It will be the first time the six stars – David Schwimmer, Courteney Cox, Jennifer Aniston, Lisa Kudrow, Matt LeBlanc and Matthew Perry – have appeared on screen together since the 10-season long series ended in 2004.

The reunion special would not be scripted and the actors won’t be in character.

Apparently, each of the main characters will earn US$2.5 million and $3 million.

There’s no word yet on where Kiwi fans will be able to watch the special. 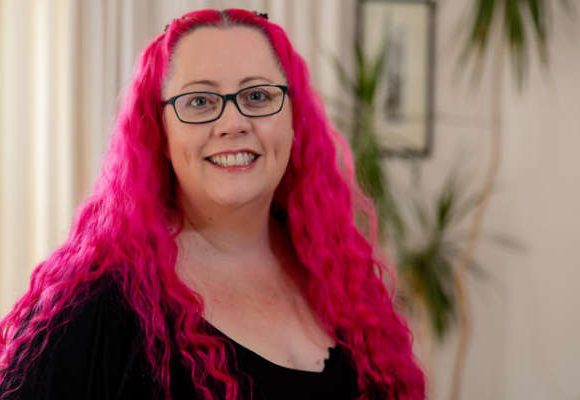 Microbiologist Siouxsie Wiles has been named the 2021 Kiwibank New Zealander of the Year.

Dr Wiles has become a household name in New Zealand since the emergence of COVID-19. Officially she was awarded the title for “responding to one of our greatest challenges by sharing her knowledge with Aotearoa and the world”.

Dr Wiles has illustrated science through tweeting, blogging and as a media commentator.

Dr Wiles, a University of Auckland associate professor, has a PhD in microbiology. In November she was named the supreme winner of the 2020 Women of Influence award.

Wednesday’s ceremony was the 12th time the award has been given. 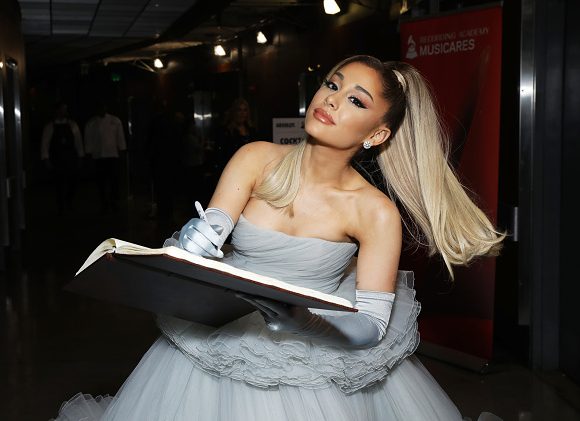 Ariana Grande has been announced as the new coach on the US version of The Voice.

Grande is replacing Nick Jonas as the panel’s fourth coach.

The singer announced the news on Tuesday, saying she was: “beyond thrilled, honour and excited” to join the show.

Grande is one of the most successful popstars in the world. She has five platinum albums and 16 top ten hits in the US charts.

Her most recent album, Positions, hit the number one spot in both the US and UK. 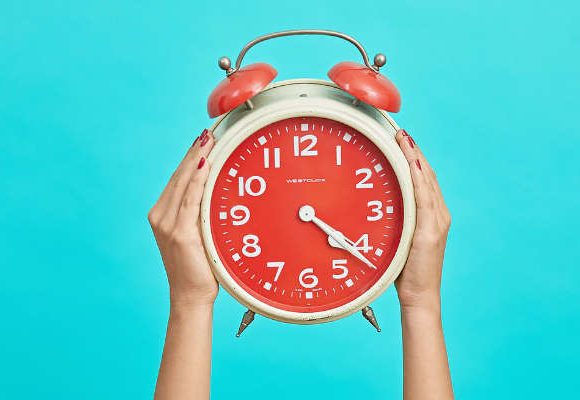 Summer is over and winter is on the way.

Daylight saving time ended at 3am on Sunday April 4, with all clocks getting set back an hour to New Zealand Standard Time.

Daylight saving time will resume at 2am on September 26.

What is daylight saving time?

It’s that time of year when the clocks change, but why does this happen?

Daylight saving time was first introduced in New Zealand in 1927. The main reason is to provide people with an additional hour to enjoy the outdoors in the evenings.

Changing clocks also acts as a reminder for people to test the smoke alarms in their home.