An ancient chariot has been found in Pompeii, Italy.

The four-wheeled carriage was found near a stable where three horses were uncovered back in 2018.

Experts believe it was likely used in festivities and parades.

Pleasingly the chariot was in exceptional condition will help researchers and scientists.

Pompeii is a city that was engulfed by a volcanic eruption from Mount Vesuvius in AD79.

The volcanic eruption buried the city in a thick layer of ash, preserving many of its residents and buildings.

The chariot was found in a double-level area connected to stables on the north of the walls of the ancient city.

Archaeologists say efforts to safely free the chariot took weeks after it first emerged during an excavation effort on 7 January.

The ancient city lies around 23km to the south-east of Naples, is a Unesco world heritage site. The 2021 Super Rugby Aotearoa season has started with a bang!

In the first game, the Crusaders were too strong for the Highlanders. A well-structured first half set up a 26-13 for the defending champions. The Crusaders scored 4 tries to two.

In the Saturday night game, the Blues proved too strong for the Hurricanes. In front of the full stadium in Wellington, the Blues won 33-16. They also scored 4 tries to two. 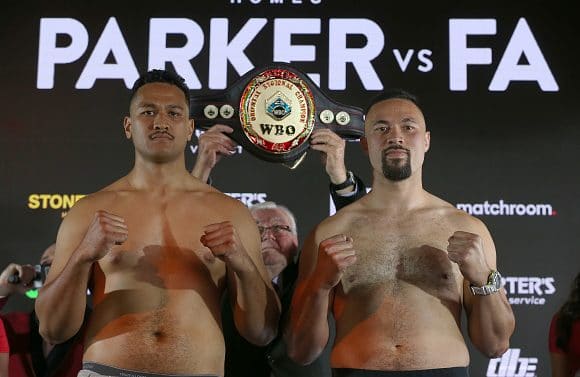 Parker won a points victory after being forced to go the full 12 rounds by his former amateur rival in Auckland on Saturday night.

Parker big fight experience seemed to be the deciding factor of the fight. He was able to control major parts of the fight and landed a number of heavy blows.

It was Fa’s first loss in 20 professional fights. But his good showing should open up doors around the world.

After the fight Parker said he was keen to get back in the ring as soon as possible. 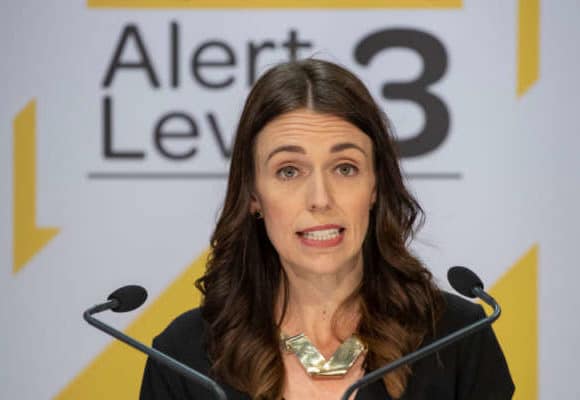 Auckland is back into lockdown level 3

The new levels follow two new Covid-19 community cases that could not be directly linked to earlier cases.

Prime Minister Jacinda Ardern made the announcement at a briefing at 9pm on Saturday night. She said it was likely that Auckland would remain in alert level 3 for a full seven days.

Aucklanders are asked to stay at home in their bubbles other than for essential travel. If they do go outside they must maintain a 2m distance.

Children are asked to stay home from school in Auckland and gatherings, including weddings and funerals, are limited to 100 people. 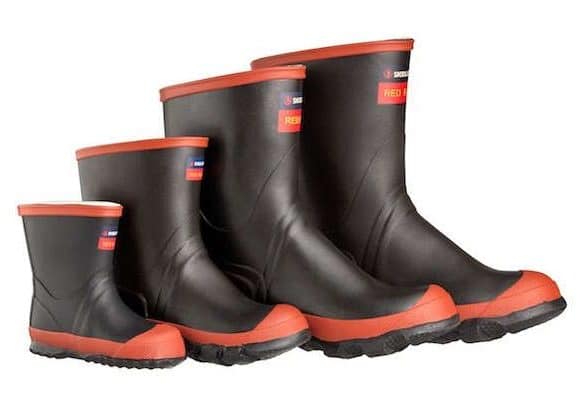 One of New Zealand’s most well known brands has recorded a record financial position.

Skellerup, the makers of the iconic Redband Gumboots, increased their revenue by 11% last year.

Along with the gumboots, the companies makes hoses, nozzles,parts for boats, cars and kitchen appliances. 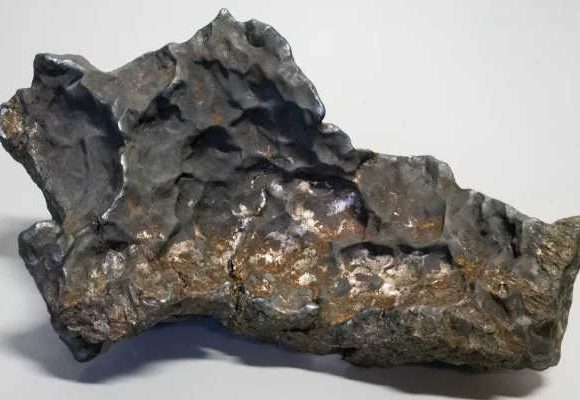 Andreas Forsberg and Anders Zetterqvist, two geologists from Stockholm, discovered the iron meteorite in a forest.

However, they kept their find secret until last month to ensure it was a meterorite.

Experts saw the meteorite hit earth in late November. The pair were then part of a group of around 50 people who then hunted for the remains on earth,

An astronomer at Uppsala University, used a network of cameras to calculate a 16-square-kilometre fall zone.

On November 16th, Zetterqvist found the place where the meteorite had hit the ground. The next day, November 17th, they found the first fragments of the rock.

They alerted Sweden’s Museum of Natural History on November 22nd, and the museum announced the discovery of the fragments on January 26th. 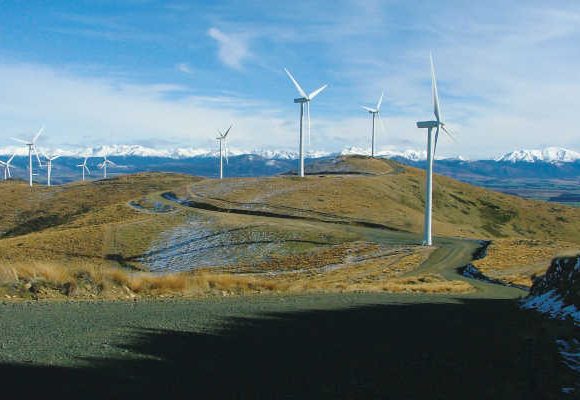 Costing around $395 million it will employ 260 jobs during the three-year construction period.

Meridian Energy will build the farm which will be known as the Harapaki Wind Farm.

It will feature 41 turbines generating 176 MW of renewable energy – enough to power more than 70,000 average households. A goal-line dropout and a captain’s referral will be included in the 2021 competition, both of these rules are used in the NRL.

Furthermore, the golden point and red card replacement laws have been retained, after they were introduced last season.

A captain’s referral will allow one opportunity per match for captains to ask the referee to have the Television Match Official (TMO) check for an infringement in the lead-up to a try or review foul play.

The footage must be ‘clear and obvious’ for the TMO to uphold a referral.