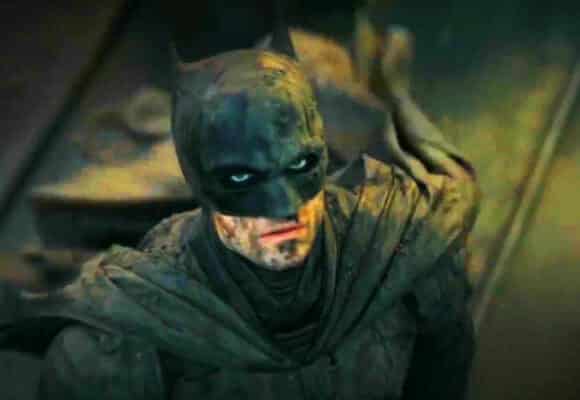 A new Batman movie is on the horizon.

The movie was originally due out in June 2021 and then October 2021, with both delays being put down to the COVID-19 pandemic.

It will be the first stand alone Batman film since 2012.

The big news is that the new Batman will be portrayed by none other than Robert Pattinson. The ‘Twilight’ star was a controversial choice, but he is determined to make the role his own and bring a new take to the DC superhero.

Catwoman will be played by Zoe Kravitz, who has previously voiced the same character in The Lego Batman Movie. Meanwhile, Paul Dano will play the Riddler, who will also be a major character in this new iteration. Watkins was the first female Wiggle. She is leaving the group at the end of the year to focus on her family and her studying.

Watkins has been in the Wiggles for 11 years. She first appeared as a character called Fairy Larissa, she took on a number of roles, including Wags the Dog and Dorothy the Dinosaur, before being made the first female Wiggle in 2013.

Replacing her in the role will be 16-year-old Tsehay Hawkins. Hawkins joined the Wiggles earlier this year as one of four new members aimed at increasing diversity within their ranks. 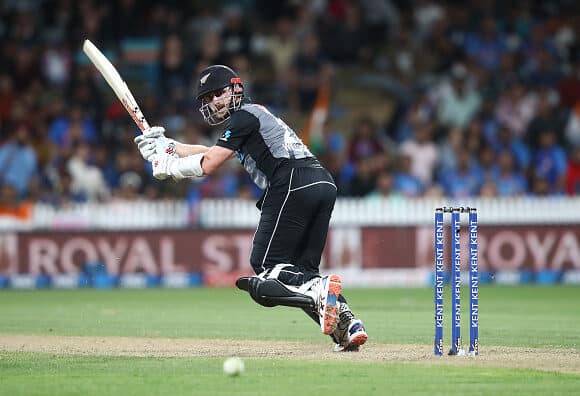 The Black Caps have been beaten by Australia by three wickets in their T20 World Cup warm-up match in Abu Dhabi.

Batting first New Zealand made a 158 for seven. Captain Kane Williamson was the best batter with a top score of 37, while all-rounder James Neesham made 31.

In reply, Australia lost opener David Warner off the very first ball of their innings when he was caught off the bowling of Tim Southee. However, Steve Smith made 35 and Marcus Stonis for 28 in the middle of their innings and they eventually finished on 159 for 7. They still had 6 balls remaining.

Mitchell Santner was the pick of the Black Caps bowlers, taking three wickets for 22 runs off four overs.

Trent Boult finished with two for 13 from three overs.

New Zealand’s next warm-up game is against England on Wednesday night.

Their opening World Cup game is against Pakistan next week. 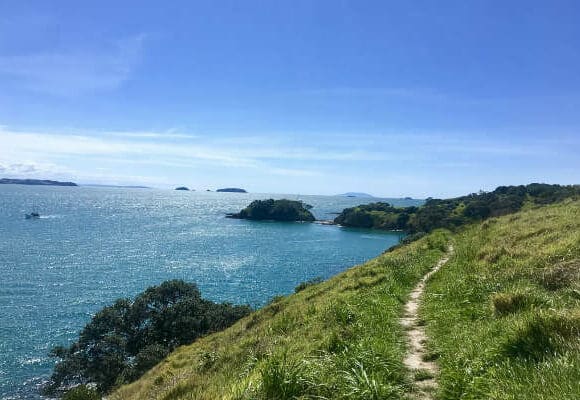 A positive case of COVID-19 has been found on Waiheke Island.

It is the first case of COVID to be found outside of the mainland of New Zealand.

Handley said the case had come as a “shock” but not a surprise, given the number of cases in the Auckland region.

Auckland public health officials have interviewed the person and it looks like the person has followed all precautions. There were limited exposure events, and no locations of interest on the island had been identified so far.

It is believed that the person is a close contact of an existing case in Auckland.

Currently, 86 per cent of the population (8375 people) on Waiheke Island have had at least one dose of the vaccination, and 70 per cent who were fully vaccinated. New Zealand is back on the World Rally Championship calendar next year.

Last week the WRC confirmed Auckland will host the 10th round of the 2022 world championship from September 29 to October 2 next year.

New Zealand’s premier driver Hayden Paddon, the only driver from the southern hemisphere to ever win a WRC event, was ecstatic at hearing the news and has been made the event’s official ambassador. 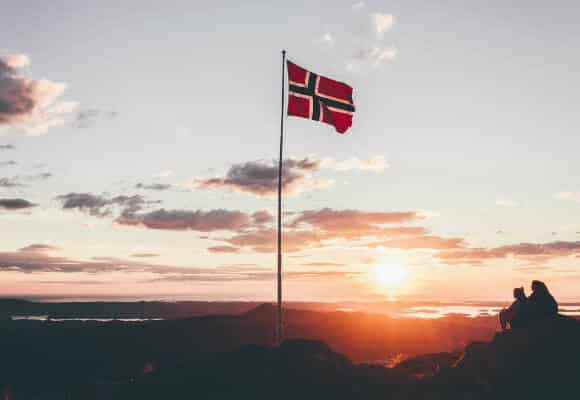 The best country in the world? 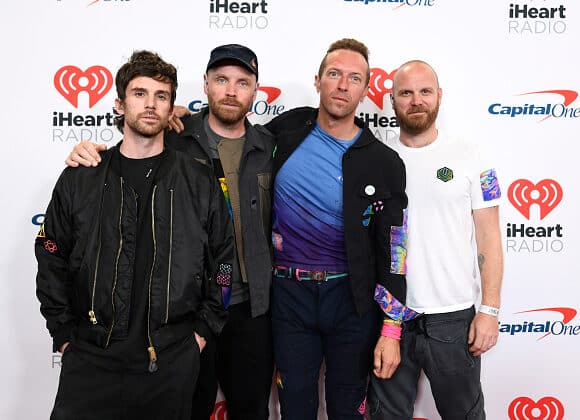 Coldplay is becoming the world’s first eco-friendly band for their next tour.

To help become eco-friendly the band is going to use a dancefloor that generates electricity when fans jump up and down.

The concerts will also use solar energy, recycled cooking oil from local restaurants, and mains power from 100% renewable sources where available. Other measures in their plan include:

Finally, the band will also plant a tree for every ticket sold. During their last tour in 2016-2017 they played to more than 5.4 million people.

All of these measures have been put in place as part of a plan to cut their carbon footprint.

The British group announced the details for a new world tour on Thursday, starting in March in Costa Rica. However, they did admit that they haven’t been able to cut the environmental impact of some aspects of the touring, such as flying. 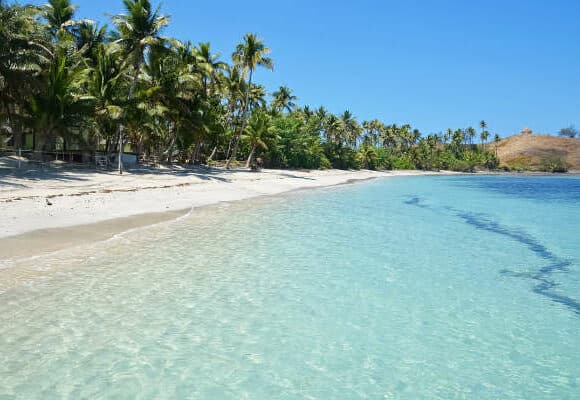 Fiji opens up to tourists

Fiji authorities have announced that their country is open to foreign tourists.

The country has had its border closed for almost 2 years due to COVID-19.

Visitors must also have had a negative Covid test three days before arrival and also take a rapid test on arrival. Tourists and returning residents will still have to undergo a two or three-day hotel confinement.

Tourism Fiji said the announcement has already caused a huge increase in demand.

Prime minister Voreqe Bainimarama said the country was “entirely confident in our ability to manage the risk associated with quarantine-free travel.”

Fiji has been working hard to vaccinate as many people before their border reopens. Currently, 96.6% of the target population of those aged 18 and over have received their first dose, while 80.3% have received both doses. 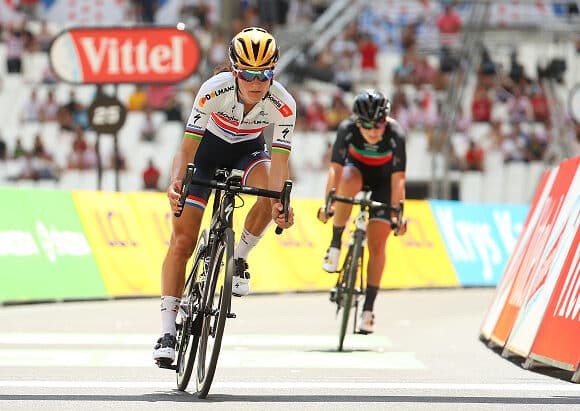 A women’s Tour de France race has been planned for 2022.

The 2022 race route was unveiled in the Palais des Congrès in Paris last week by the newly appointed race director Marion Rousse.

The eight-stage race will begin on 24 July next year, as the men’s Tour de France ends, signifies a long-awaited quantum leap in the profile of women’s racing.

After beginning on the Champs-Élysées, the women’s Tour route zigzags east towards the Vosges mountains and the Haut-Rhin, taking in sprint stages, gravel tracks through vineyards in Champagne, and a final weekend of high-altitude ascents, culminating in the 24% gravel climb to Super Planche des Belles Filles.

The women’s Tour de France champion will win $65,000 NZ dollars and there is a further pot of $325,000 for stage and classification winners.

The stages are shorter for the women than for the men’s races. The men can go 225km. For the women, the longest race on our roster is 175km. 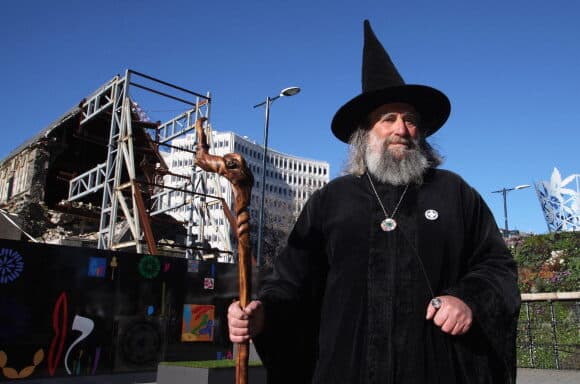 The official Wizard of New Zealand has had his role stopped by the Christchurch City Council.

The decision brings an end to the Wizard’s 23-year term as the Wizard of Christchurch and New Zealand.

The Wizard, whose real name is Ian Brackenbury Channell, is 88 years old.

He had been contracted to Christchurch City Council for the past two decades to promote the city through “acts of wizardry and other wizard-like services”. It has cost the Council $16,000 a year and over his term, he has been paid a total of $368,000.

The Wizard began performing acts of wizardry and entertainment in public spaces shortly after arriving in New Zealand in 1976.

When the council originally tried to stop him, the public protested and he was allowed to continue his talks in the Square.
In 1982, the New Zealand Art Gallery Directors Association said he had become a living work of art, and then, in 1990, the prime minister at the time, Mike Moore, asked that he consider becoming the Wizard of New Zealand.

Since then he has performed in Christchurch, rain-danced in New Zealand and Australia during droughts, and was awarded the Queen’s Service Medal in the 2009 Queen’s Birthday Honours.

The council said it had sent the Wizard a letter thanking him for his services to Christchurch over the past decades and informing him they were closing the book on his contract, a council spokesperson, Lynn McClelland, said.