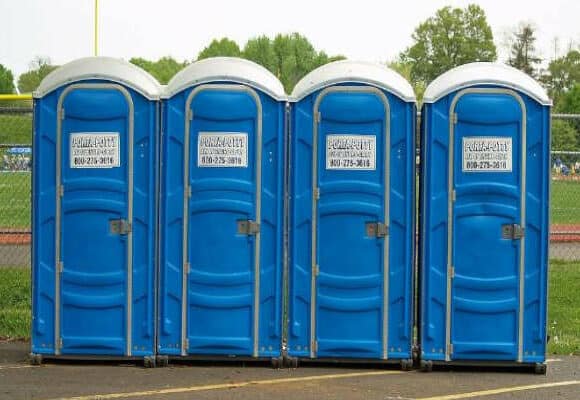 A truck carrying a number of portaloos crashed yestersay afternoon in Hawke’s Bay.

Police, firefighters and council workers were called to the crash on Puketitiri Rd, between Poraiti Rd and Quarry Ridge, at about 5.15pm.

A police spokesman said the truck had left the road and the crash caused a huge mess. Thankfully the portaloos were not full at the time.

Hirepool said the driver of the truck was shaken, but safe and well. 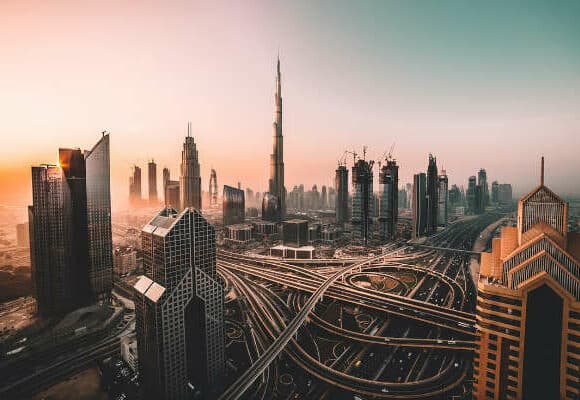 The United Arab Emirates is cutting its working week to four-and-a-half days and changing the days of its weekend.

The move comes with an aim to help improve the countries competitiveness in the world market.

The moves will see weekends moved from Friday-Saturday to Friday -Sunday. Also the “national working week” will start on the 1 January and all business must follow it.

The move will bring the resource-rich and ambitious UAE into line with the non-Arab world.

Under the new timetable, those working for the government will start their weekends at noon on Fridays and end on Sunday. Friday prayers at mosques will be held after 1.15pm all year round. New Zealand is back on the calendar for the Sail GP series.

New Zealand has been awarded a four-year deal to hold the Formula One of sailing.

The organisers have indicated they will be alternating between Lyttleton and Auckland over the next four seasons.

New Zealand was one of 145 cities that wanted to host an event in season three.

More than likely the event will be held between late January and early March in 2023.

The other host countries confirmed for season three so far were Bermuda, USA, UK, Denmark, France, Spain and Dubai. 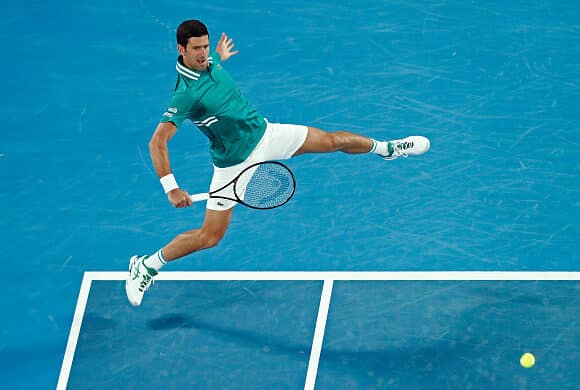 Unvaccinated players will not be able to take part in the 2022 Australian Open Tennis Tournament.

The new rule has recently been announced by the tournament’s director Craig Tiley.

The Australian Open is a big tennis competition which take place in Melbourne, Australia.

World number 1 Novak Djokovic who won his ninth Australian Open in February 2021 has still not confirmed he will be playing in Australia. He could win a record-breaking 21st men’s Grand Slam title if he defended his title at the Australian Open early next year.

Players, officials and support staff who travelled for the 2021 tournament were required to complete a 14-day quarantine period on their arrival in Australia. 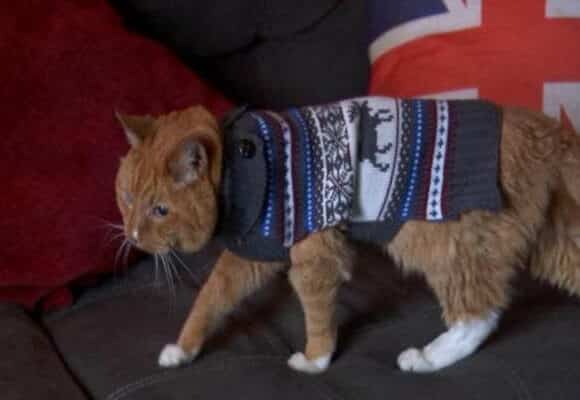 Is this the world’s oldest cat?

An Oregon cat might have a new Guinness World Record.

Recently, the owners have discovered that their cat is two years older than the current feline recognized as the world’s oldest living cat.

Charly Briggs of Turner said their cat Samm, might be the world’s oldest living cat at age 26.

Briggs said Samm was a stray when she adopted him in Memphis in 2002, but his veterinarian has confirmed he is 26 years old and in good health.

Briggs said she is in the process of submitting the proper evidence to Guinness World Records to have Samm officially recognized.

Guinness lists the oldest cat ever as Creme Puff, a Texas feline who lived to 38 years, 3 days. Average kiwi home worth over $1million

The New Zealand property market reached new heights with the average residential home value topping a million dollars. It is the first time that this has happened in New Zealand.

Auckland continues to be the most expensive region. The average value rose 5.6 percent to $1,427,896.

However, Christchurch and Queenstown Lakes District saw the biggest growth of 10%.. 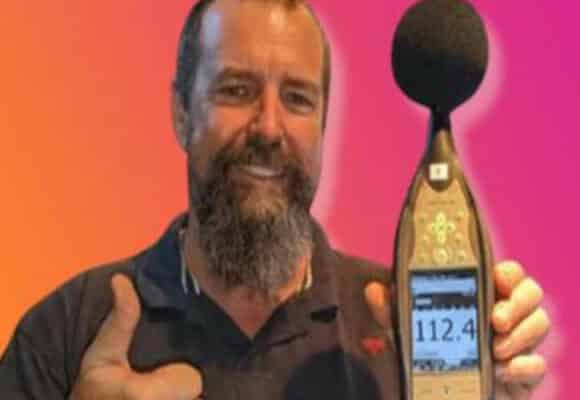 An Australia has achieved the loudest burp EVER recorded.

Neville Sharp’s mighty belch was registered at a massive 112.4 decibels. This is louder than the average electric drill or trombone!

Sharp’s burp also broke the previous world record which had stood for over a decade.

He said he first starting burping after his older sister taught him how to burp. Since then he has been working on improving his perfecting skill ever since.

His wife insisted that he should attempt to break the record in order to show off his unique talent.

Neville spent the past five years preparing for the event in order to perfect the strength and noise level of his belch. 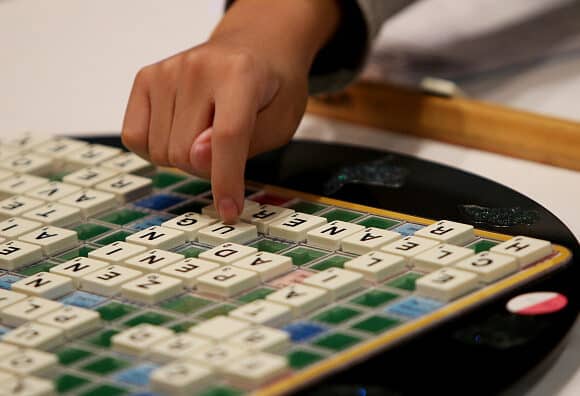 Richards beat Australia’s David Eldar in the final, four games to three. The final was a titanic struggle between the two best players in the competition.

“The lead seesawed throughout,” Howard Warner, president of the NZ Association of Scrabble Players, said in a statement.

Richards, was born in Australian, but works in New Zealand as a doctor in Auckland.

The championship was held online for the first time due to travel restrictions.

Going into the tournament, Richard was ranked number 11 in the world and his final opponent Eldar second.

New Zealand has a long history in the competition. Former New Zealand player, Nigel Richards won the world Scrabble championship six times. He is not relation to Alastair Richards. 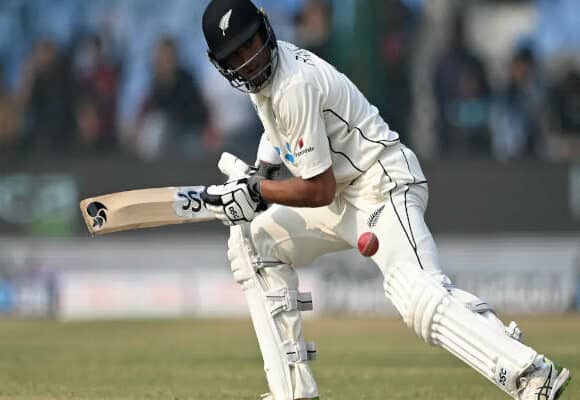 The Black Caps have been beaten by 372 runs against India in the second cricket test in Mumbai.

New Zealand batted poorly in the last innings, being bowled out for 167.

The final margin was the Black Caps largest test defeat in terms of runs.

The result meant India won the two-match series 1-0, after the visitors held on for a thrilling draw in the first test in Kanpur.

Daryl Mitchell top-scored for the Black Caps with 60

The New Zealand team were set to head home for a short break before kicking off their home summer with the first of two tests against Bangladesh, starting on New Years Day.

That would be followed by three ODIs and one T20 in Australia, before visits to New Zealand from South Africa, Australia, The Netherlands and England.