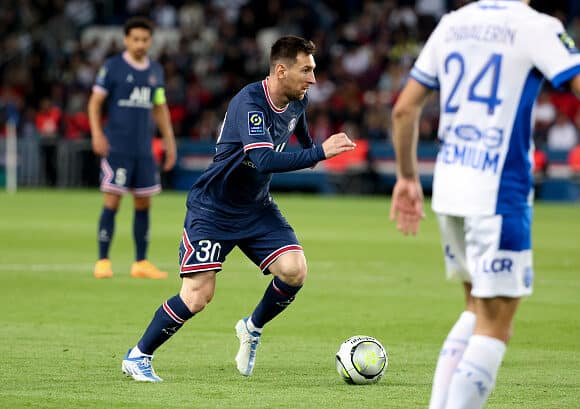 Lionel Messi was the world’s highest-paid athlete over the last year, according to the annual Forbes list. Messi beat LeBron James of the Lakers and Manchester United’s Cristiano Ronaldo.

Messi earned $US130 million, a figure which includes $US55 million of endorsements.

Los Angeles Lakers forward James was next on the list after bringing home a combined $US121 million, shattering the $US96.5 million record for an NBA player that he set last year. Portugal captain Ronaldo earned $US115 million to sit third.

NBA player Kevin Durant ($US92 million) was sixth while Swiss tennis great Roger Federer, who played five tournaments in 2021 before a knee operation curtailed his season, was third with total earnings of $US90.7 million. 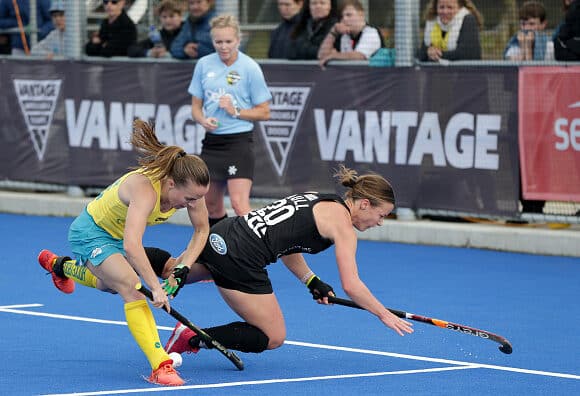 The Black Sticks have been beaten in their trans-Tasman series by Australia’s Hockeyroos.

The women’s Black Sticks suffered a heart breaking 2-1 loss to Australia in the final game in Auckland on Sunday.

The victory ensured the Australians won the four-game trans-Tasman series 2-1.

Both teams suffered the loss of key players due to Covid-19. This meant both teams fielded younger players at times.

The loss also means the New Zealanders have not beaten the Aussies in 14 attempts since September 2019. 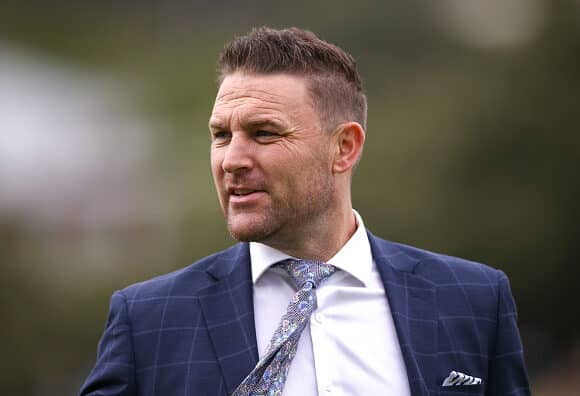 McCullum replaces Chris Silverwood who left the role in February after England was thrashed 4-0 in the Ashes in Australia.

McCullum is currently in charge of Indian Premier League side Kolkata Knight Riders, but he will be in place to start his role when New Zealand visits for a three-test series starting at Lord’s on 2 June. 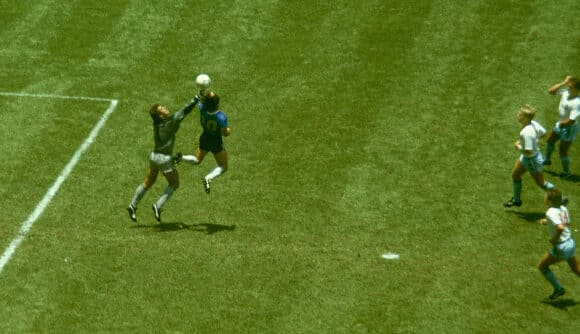 A football shirt worn by legendary player Diego Maradona when he scored two famous goals for Argentina has sold for a whopping £7,142,500 at auction.

The sale has broken the record for the most money paid for a shirt worn during a sports match.

Maradona, who played for Argentina, wore the shirt during an epic quarter-final match at the 1986 World Cup against England.

Maradona’s number 10 shirt has been owned for the past 35 years by the former England midfielder Steve Hodge.

In a career spanning two decades, he scored more than 300 goals at club level and 34 goals for Argentina. 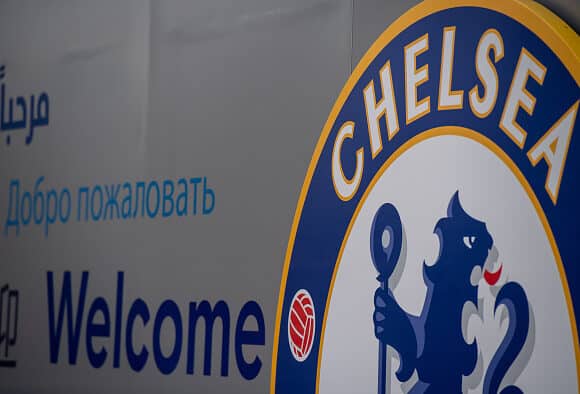 Chelsea Football Club has been sold for $NZ 8 billion.

Abramovich put the club up for sale in early March following his country’s invasion of Ukraine.

The announcement comes with just over three weeks remaining on the club’s current operating license, which expires on May 31. Kiwi Braden Currie has claimed a third place finish at the Ironman World Championship in Utah. He becomes the first New Zealander to stand on the podium since 2005.

Currie, 35, bettered his previous best finish at the Ironman World Championship when he took fifth place in 2018.

Cameron Brown was the last Kiwi to stand on the podium at an Ironman World Championship event, 17 years ago. 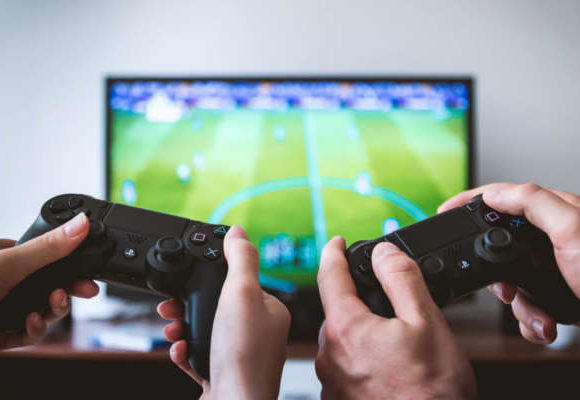 E-sports will be a pilot sport event at the 2022 Commonwealth Games in Birmingham.

This will give people a chance to see what this new sport is all about. E-sports officials have plans for the sport to becoming a full medal discipline at the 2026 Commonwealth Games.

In 2022 there will be eFootball an online version of a football match; Dota 2 a battle arena game in which teams destroy the opposition’s structures while protecting their own; and Rocket League a point-scoring game that is a combination of football and cars.

There will be an open category and a women’s category for each title at the Commonwealth e-sports Championships. Fury to retire from boxing

The WBC heavyweight champion Tyson Fury has confirmed he is retiring from boxing.

The 33-year-old British fighter announced his retirement after his sixth-round knockout of Dillian Whyte in front of 94,000 fans at Wembley. The victory retained his world title.

Fury is unbeaten in 33 bouts and retirement would mean he would miss out on an opportunity to fight for the undisputed crown and with it a chance to cement his status as Britain’s greatest ever heavyweight.

Oleksandr Usyk currently holds the other four world heavyweight belts. He is set to defend those titles against Anthony Joshua at some point, with the details of that fight said to be in “the final negotiations”.

It was then expected that the winner of that bout would look to take on Fury to unify the division for the first time since Lennox Lewis achieved the feat in 1999. 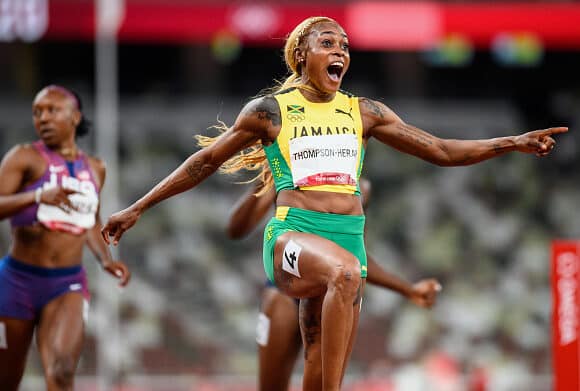 World Sportsman and Sportswomen of the year announced

Formula One champion Max Verstappen and Olympic sprint champ Elaine Thompson-Herah have won the Laureus Sportsman and Sportswomen of the year awards.

Verstappen became the first Dutch driver to win the world championship when he clinched his maiden crown by beating seven-times winner Lewis Hamilton.

Jamaica’s Thompson-Herah became the first woman to win back-to-back Olympic sprint doubles when she retained her 100m and 200m titles in Tokyo last year and capped a memorable Games with gold in the 4x100m relay.

Italy’s football side were named Team of the Year after winning the Euros.

British teenager Emma Raducanu took the Breakthrough of the Year prize after her fairytale New York triumph in September when she claimed the U.S. Open title as a qualifier. 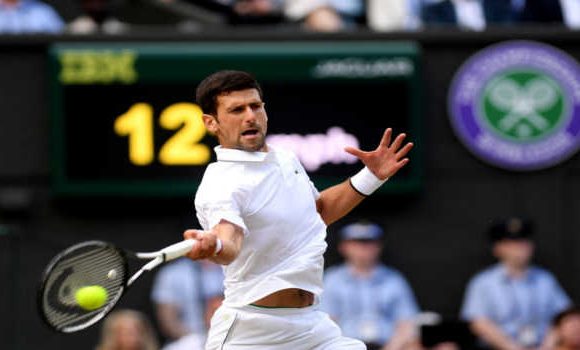 Russian and Belarusian players have been banned from Wimbledon 2022 due to the invasion of Ukraine.

Players from Russia and Belarus are also banned from playing any of the UK grass tournaments.

The ban is only for players, so Russian and Belarusian coaches, umpires, and physiotherapists can all still be involved in the tournament.