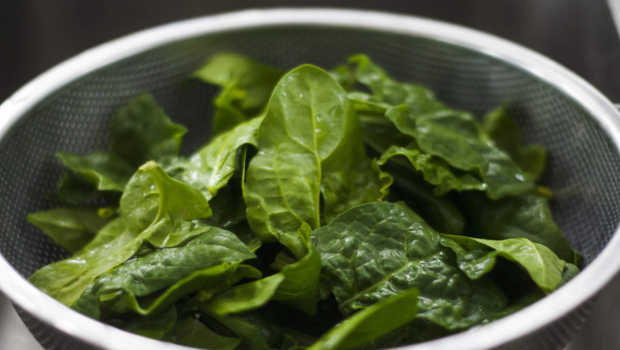 Iron is a mineral. When we eat plants and animals we get it in two main forms: as non-haem and haem iron. Dairy foods, eggs and plants have non-haem iron only; good sources are nuts, legumes and dried fruits. Lean red meat, poultry, and fish are good sources of haem iron but also have non-haem. We sometimes add iron to foods like yeast spreads and breakfast cereals.

Human bodies can’t absorb (take in) non-haem iron nearly as well as haem iron. Some substances (like Vitamin C) can help us absorb non-haem iron, while others make it harder.

We need iron to help blood carry oxygen round our bodies and give us energy. It also helps make chemical messengers like hormones and the neurotransmitters in our nerves. We need a lot when we’re growing. If we don’t eat enough iron we can feel tired, get sick, and look pale.

Iron is the fourth most common mineral element in the earth’s crust. It’s also in the bodies of plants and animals. In animal meats, just under half its iron is there as “haem iron” (in blood) and the rest as “non-haem iron” (found in plants). The iron in dairy, eggs, and edible plants is only there as non-haem iron. Sadly, our bodies can’t absorb non-haem iron from foods nearly as well as haem iron.

What foods do we get it from?

Lean red animal meats, liver, poultry and seafood are good sources of haem iron. There’s a good amount of non-haem iron in fortified breakfast cereals (to which iron has been added), many dried fruits, nuts, legumes and other veggies, and spreads like marmite/vegemite. People eating only the less absorbable non-haem iron need to make sure they get enough to meet their iron needs.

Can other substances affect how much iron we get?

Vitamin C helps us to absorb non-haem iron from food in our gut if it’s eaten at the same time: try a kiwifruit or some fresh orange juice with your cereal. Haem iron also helps with absorbing non-haem iron – suggesting there might be something to old idea of “meat and two veg”. A number of substances including tannins (which give us the bitter taste in tea and coffee), oxalates (found in spinach and chocolate) and phytates (found in some legumes and grains) interfere with non-haem absorption, so eating a varied diet will help to balance out their effects.

Why do we need it?

We need iron to help make haemoglobin and myoglobin – the proteins that help carry oxygen in our blood and to our muscles. Iron helps us to get energy from our food. We also use it to make certain neurotransmitters (chemical messengers in the brain) and hormones. And our immune system needs it. People who are active or growing fast like infants, children, teenagers and athletes – or losing blood like teenage girls and women of childbearing age – need more iron.

What happens if we have too much or too little?

Too little iron (deficiency) isn’t common in NZ. Adolescent girls are most at risk. Someone with a deficiency could feel tired, look pale, feel puffed, or get more infections. Anaemia (a lack of red blood cells or haemoglobin) has these symptoms. We’re unlikely to get too much iron unless we’re taking high doses of iron supplements or have a genetic condition (haemochromatosis) that causes it to build up. A bit too much might upset our stomach and make us feel sick, but too much over a long time could damage someone’s heart or liver.