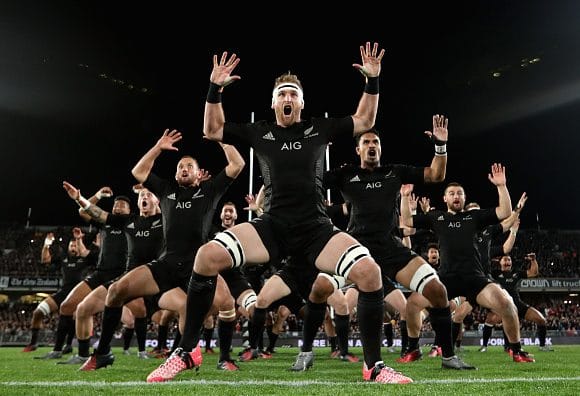 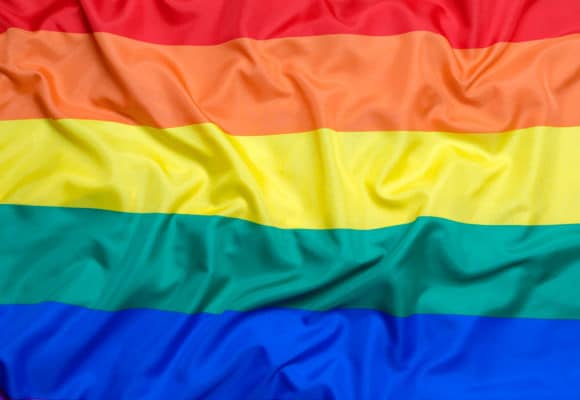 Do the Police have too much power? Why are statues coming down around the world?

A statue commemorating Captain John Hamilton was pulled down in Hamilton by the City Council on Friday. This was because the local iwi and community believed the statue was culturally offensive. Hamilton was a British leader in the New Zealand land wars and died in the battle of Gate Pa in 1864. This battle also resulted in the death of 80 Maori. John Hamilton apparently, never set foot in the city which was named after him.

This removal of the statue was inspired by the protests for the ‘Black Lives Matter’ (BLM) movement after the death of George Floyd in America. Floyd was killed by police officers when he was arrested for suspicion of committing a minor crime. The tragedy was caught on video and has sparked a worldwide conversation about racism and oppression.

Although these are very complex issues, there is never “another side” to racism. Judging or treating someone differently by the colour of their skin is wrong.

Although these are very complex issues, there is never “another side” to racism. Judging or treating someone differently by the colour of their skin is wrong. Commemorating historical figures who were racist or culturally offensive may not be appropriate. The process of reconsidering this, like what happened to the statue in Hamilton, is also happening around the world.

Last week, statutes of a slave traders Edward Colston and Robert Milligan were pulled down in the UK by protesters of the BLM movement. Here in New Zealand, other towns have begun to question the place of some of their colonial statues. Many of our streets and places have been named after culturally insensitive figures and too few places inspired by Maori history.

The BLM protests are continuing and more people are discussing what can be done to make things better for minorities. The removal in the statue of John Hamilton is hugely significant. It has sparked a larger debate about if anything should be done about the colonial names and influence in our country.

Have you been following the protests and removal of statutes in the media?

Let us know what you think Kiwis are known for a love for DIY. Supposedly, the ‘do it yourself’ attitude is in our DNA. Right along with our taste for pavlova and yearn to play rugby.

I’m sure all of you will have heard the phrase ‘Kiwi ingenuity’. It is the idea that New Zealanders are intrinsically good at coming up with a solution to any problem. Usually, the solutions are creative and unusual, using whatever is at hand.

If you ask me, Kiwi kids have more ingenuity than their parents despite that they both share this creative DNA. Often it’s kids who have both the ideas and the determination to make it a reality. There is a scientific reason for this loss of inventiveness. When we become an adult, our frontal cortex develops more ‘rational’ tendencies and we lose our ability for divergent thinking, stifling our creativity.

Over the lockdown, kids all over New Zealand were stuck at home with nothing to do. Hopefully, many of you used that time to put your natural ingenuity to good use! Swapping out your gaming consoles for a hammer and Netflix binges for adventure.

Stanley has designed and built a mountain bike course on the land outside his house. The course is fitted with all the bells and whistles such as both dirt and wooden ramps/ jumps. Check out the picture!

Stanley has done a very impressive job with such a small space and the limitations of a tree in the middle of his miny terrain park! A clever and creative solution to his problem.

I hope you all put your creative young minds to good use during the lockdown too. Or if not, use Stanley’s story as inspiration going forward.

Have you made anything exciting recently?

We would love to hear about it. Comment below to let us know and to give other Kiwi kids some new ideas What we can learn from the #BlackLivesMatter Movement

On the 25 May 2020, George Floyd became another victim to the inherent institutionalised racism in the United States. The horrific brutality that unfolded in Minneapolis that day, as well as the murder of Ahmaud Arbery out jogging in February, has re-ignited the global conversation towards the need to stand up against racism, discrimination and white privilege.

This change needs to be realised right now — and it must be realised that it is not just an issue for USA. Discrimination and hate crimes are prevalent issues in New Zealand too.

There are examples of racism and discrimination that are easily found in New Zealand. JustSpeak reported that police are almost twice as likely to send a first-time Māori offender to court, than a Pākehā, and seven times more likely to charge a Māori person with a crime, even when that person has no police or corrections record either. Julia Whaipooti revealed that right now, Māori wahine are largely forced to stay with abusive partners because of a fear of enduring police and institutionalised racism.

In March last year we witnessed the horrors of the Christchurch mosque shootings. The Armed Response Trial, which was started as an initiative to control gun violence in NZ after the mosque shooting, had a disproportionate impact on Māori. Nearly half of those apprehended were Māori, with Pasifika making up another 11%. This was exacerbated by the fact that from October 2019 to January 2020, firearms offences made up less than 3% of incidents attended by armed police. Of nearly 500 people apprehended, more than half didn’t have a weapon, and just 14% carried a gun. Racism and discrimination is a Kiwi problem. It isn’t new and it’s growing: 1 in 3 complaints to the Human Rights Commission are about racial discrimination.

Prejudice and intolerance on the grounds of race begins small, in quiet places, in our everyday lives. When it becomes normalised it can turn into overt racism and extremism.

With so much of our information today coming through social media platforms, we need a mature discussion about the internet and social media companies — especially when they disseminate hate through our platforms.

Our Prime Minister even expressed: “We cannot simply sit back and accept that these platforms just exist and that what is said on them is not the responsibility of the place where they are published. They are the publisher. Not just the postman.”

But it’s not just laws and politics that need to change. New Zealanders need to step up. We need to speak up on social media and in real life addressing white privilege. We need to be educated and we need to listen. One aspect of white privilege in Aotearoa is white defensiveness in response to discussions of racism. This mean an anxiety, closing-down, and insecurity among white people and white-dominated institutions when the issue of racism is raised.

The fact a lot of racism and discrimination can be almost invisible to white people means that we often shy from getting involved – but this is an example of where we need to educate ourselves on white privilege.

We need to be actively anti-racist: educate yourself by reading up on texts that focus on racial injustice, white supremacy, and the struggles of being a POC in New Zealand. Follow and support organisations working on racial equity and justice, such as That’s Us, a New Zealand anti-racism campaign bringing instances of racial intolerance in New Zealand to light. Listen to podcasts like The Diversity Gap to generate cultural change.

Most importantly, speak up. As Ijeoma Olua said, “the beauty of anti-racism is that you don’t have to pretend to be free of racism to be anti-racist. Anti-racism is the commitment to fight racism wherever you find it, including in yourself. And it’s the only way forward.” New Zealand’s local government system comprises two sets of local authorities’ that work together and balance each other out – regional councils and territorial authorities (city and district councils). It sounds pretty unexciting at first, and maybe it is a little bit, but the decisions city councils make have a massive impact on our communities, effecting our local environments even more than some decisions that come from the top government.

The purpose of local government is to enable democratic local decision-making and action on behalf of communities. They are there to promote the social, economic, environmental, and cultural well-being of communities in the present and for the future. The role of local authorities is to lead and represent their communities. They must engage with their communities and encourage community participation in decision-making, while considering the needs of people currently living in communities and those who will live there in the future.

The responsibilities of a city council in their territorial authorities include looking after things such as sustainable district well-being and the provision of local infrastructure, including water, sewerage, stormwater, roads. They are in charge of environmental safety and health, district emergency management and civil defence preparedness, building control, public health inspections and other environmental health matters. The council also control the effects of land use (including hazardous substances, natural hazards and indigenous biodiversity), noise, and the effects of activities on the surface of lakes and rivers.

The powers and responsibilities of city and district councils are all the same – both are territorial authorities. The only difference is that city councils serve a population of more than 50,000 in a mainly urban area. In the six months after every local authority election, a region’s councils meet to discuss how they will work together, and document this in a triennial agreement. They can set up formal arrangements – such as joint committees or council organisations, or informal arrangements, such as a Mayoral Forum or a Regional Forum, to help achieve common outcomes.

So how can you get involved? There are many different ways people can participate in local government and be involved in council decision-making processes. These can include voting for council, standing as a candidate for council, making a submission on the boundaries for wards and constituencies. You can also contribute to a consultation or make a submission on a council plan or other proposal. Another great way to get involved is to attend council meetings. The greater the participation levels in communities, the more likely council decisions and actions will match short and long-term community objectives.

1. What is the most important aspect of City Council’s?

2. Why should we get involved in City Council’s now and not wait until later on in life?

3. What are some more benefits of having a City Council making local decisions and not having all decisions being made by the top government?

1. Ask your teachers at school how they would feel about getting the class involved in City Council decisions.

2. Write a letter to your local representative on an issue you are passionate about. See what they have to say about how this can be improved in your local area?