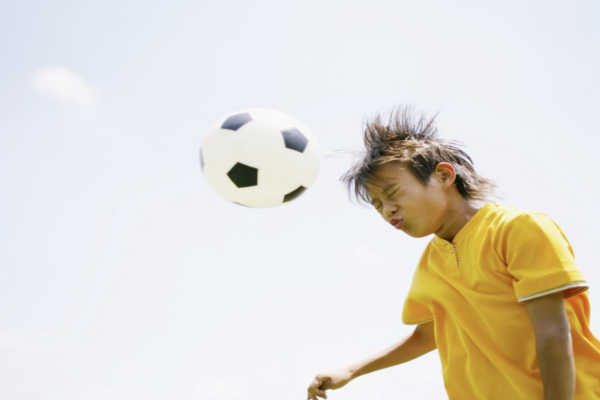 Children under 12 in England, Scotland and Northern Ireland will not be allowed to header the ball in training sessions.

The three football associations changed their guidance on heading the ball following a study that showed former footballers were 3.5 times more likely to die from neurodegenerative disease.

The decision will affect primary school children up to the age of 12. It also recommends a graduated approach to heading in training for those aged between 12 and 16.

However, there will be no ban on heading during football matches, given the limited number of headers.