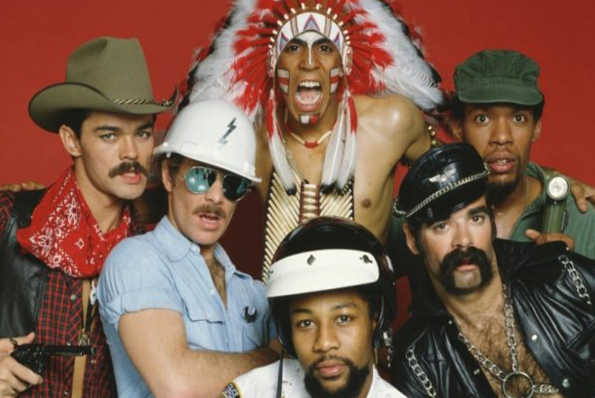 The famous song YMCA by The Village People will be preserved forever.

The US Library of Congress has decided it is historically important enough to add the disco anthem to its National Recording Registry.

This means the audio is considered culturally, historically or aesthetically significant.

The famous song has inspired partygoers to wave their arms around on countless dancefloors since 1978.

The National Recording Registry was established in 2000 and is tasked with identifying 25 titles per year that reflect the cultural heritage of the US.

The Village People’s disco anthem reached number one in more than a dozen countries, including the UK, although it stalled at number two in the US.

Check out the original video below.