World’s biggest iceberg on the run 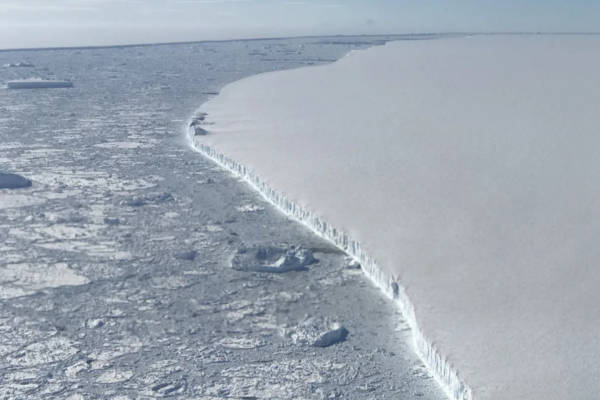 The world’s biggest iceberg is about to enter the open ocean.

The iceberg broke free from the Antarctic in 2017 and has been floating towads the open ocean since then.

It is expected to dramatically reduce in size when it hits the Southern Ocean.

The iceberg is known as A68. It covers an area close to 6000 square kilometres.

When it broke off the berg had an area close to 6000 sqkm and it has lost very little of its bulk over the past two-and-a-half years.

But scientists say the colossus will struggle to maintain its integrity when it reaches the Southern Ocean’s rougher waters.

Guest
Robots have taken over the Navy

What do you mean how? Antartica is warming up meaning icebergs are melting more easily. The sea is also constantly lapping against the Iceberg. This happens all the time, but this Iceberg is super big which is why there are concerns for it causing major floods in nearby countries (New Zealand, Australia, Fiji, etc)