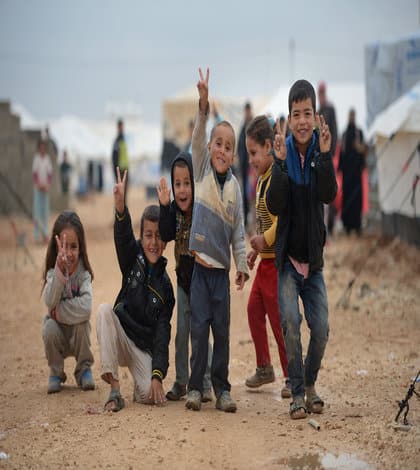 World Refugee Day was celebrated yesterday on 20 June.
It’s a day when countries around the world focus on the struggles of families displaced by war, violence and conflict.
World Refugee Day comes after the Government announced an increase in the annual refugee quota from 750 to 1000 from 2018.
On Saturday, Prime Minister John Key officially opened the rebuilt Mangere Refugee Resettlement Centre and said the Government was not ruling out raising the quota again.
Save the Children chief executive Heather Hayden says during the last two decades New Zealand has opened its borders to thousands of refugees coming from Vietnam, Laos, Cambodia, Burma, Iran, Iraq, Afghanistan, Palestine, Syria, Kuwait, Tunisia, Algeria, China, Sri Lanka, Bosnia, former Yugoslavia, Somalia, Djibouti, Eritrea, the Sudan, Ethiopia, Burundi, Rwanda, the Democratic Republic of Congo, Republic of Congo, Sierra Leone and Columbia.

I honor all those countrys

I think that we shouldn’t be taking in any refugees because John key hasn’t sorted out our housing crisis.
New Zealand citizens should get the first opportunity to deserve a house before over sea investors get it and refugees from different countries