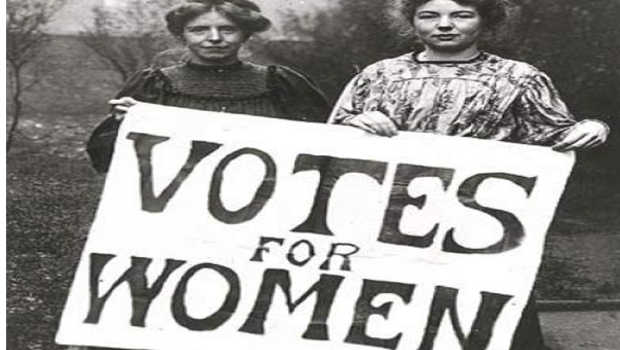 I love this sight so much

Men are better than women

Women are better then men

Women are better than men

Ok guys we all know everyone is good no one is better at anything we are all equal.

Men are way better than women

women are better then men so get lost

women are better then men

men and woman are equal