Whale found with 6kg of plastic in stomach 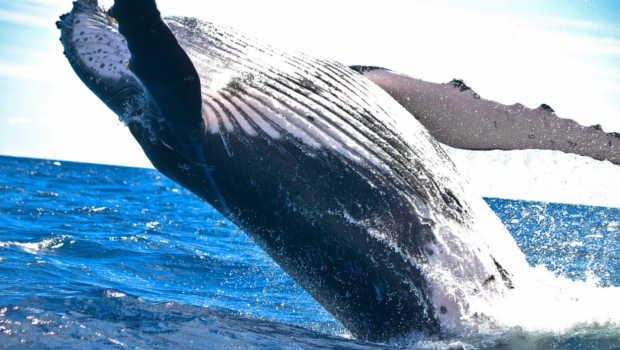 A dead sperm whale that washed ashore in a national park in Indonesia had nearly 6kg of plastic waste in its stomach.

The discovery has caused concern among environmentalists.

It was not possible to say whether the plastic had caused the whale’s death.

The use of throwaway plastic is a particular problem in some South East Asian countries, including Indonesia.

Five Asian nations – China, Indonesia, the Philippines, Vietnam and Thailand – account for up to 60% of the plastic waste that ends up in oceans, according to a 2015 report.

This is terrible, we need to make a change.

THis was soo sad to read

This is soo sad to read

We need to think of a world saving idea fast

I feel sad about the whale.

we really need to stop using plastic, this is so horrible

get rid of plastic, all of it

you are so good people

u guys have to be nicer

this is just devastatingly sad and brought me to tears.This should never happen again and if i see another dead whale from now to the time i die i will vomit.!!!:(:(:(:(:(

we need to stop useing plasect

6kg with 9m long we should stop using plastic DEFENENLY

that is soooooo sad to here

we need to save them

i am crying right now i’m so sad

So sad. We should be taking better care of the environment

who are you where you come from i come samoa

I recon it did cause the whales death 🙁 🙂

this show what pollution can do to us

That is sad stop pollution people!!!

That is so sad plastic is not fantastic for sea animals and creature under the sea.

thats is so bad