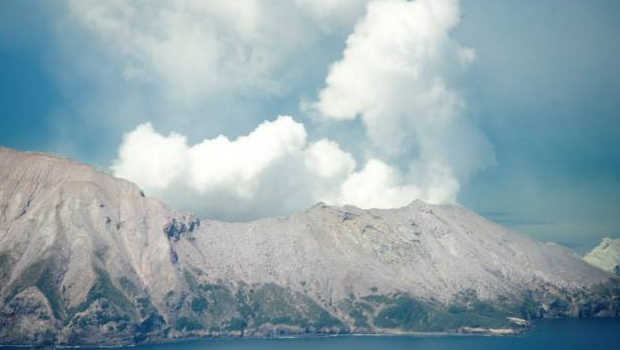 Whakaari / White Island has erupted off the Bay of Plenty coast.

The eruption of White Island began around 2:11pm.

At this early stage, five people are confirmed dead and several are unaccounted for.

New Zealand Prime Minister Jacinda Ardern said there were “a number” of tourists on or around the island, both from New Zealand and overseas. Some tourists were seen walking inside the rim of the White Island crater just moments before the eruption.

The area is currently too dangerous for a rescue operation.

White Island, also known as Whakaari, is one of the country’s most active volcanoes.

Despite that, the island is a tourist destination with frequent day tours and scenic flights available.