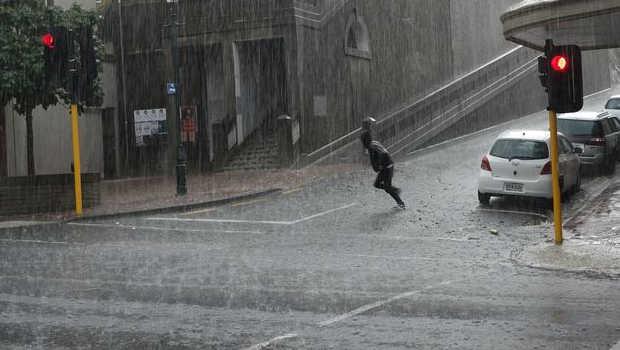 Townships on the West Coast including Franz Josef and Fox are cut off as washouts and slips blocked State Highway 6.

Around 970 tourists are trapped in Franz Josef and are unlikely to get out until Friday. The only way in or out is by helicopter.

In Timaru District, the council says it could take weeks to recover from flood damage.

Timaru District remains under a state of emergency which will not be lifted until at least one of the bridges reopens.