Warmest winter in NZ on record 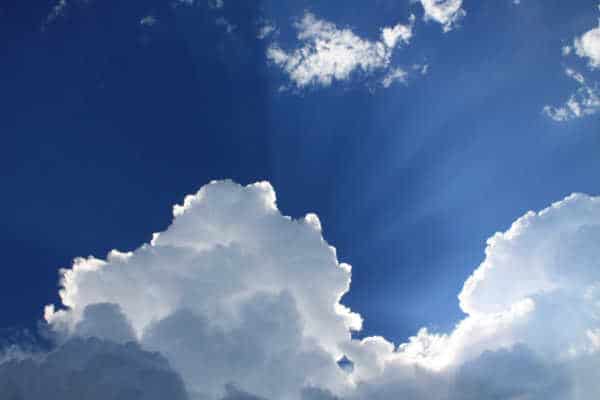 New Zealand has had the warmest winter on record.

The latest data shows that seven of the 10 warmest winters have occurred since 2000.

Temperatures across the country were generally above or well above average. Only a few spots were near average, including Tararua, Kaikoura, and parts of Southland and Otago.

The top spot was Timaru, with a completely out-of-season 25.1C on August 30.

The lowest temperature was -12.3C, at Middlemarch on June 14.

Of the six main centres in winter 2020, Auckland was the warmest and Christchurch was the coolest. Tauranga recorded the wettest and sunniest weather, Dunedin was the driest, and Hamilton was the least sunny.

The most rainfall in one day was 262mm, recorded at Kaikohe on July 17, and the highest wind gust was 191km/h, at Cape Turnagain on July 23.

According to Niwa there are four reasons for the warmer temperatures:
sub-tropical winds
warmer-than-average seas
more sunshine
climate change

Shem Banbury is the Editor of Kiwi Kids News and is the Leader of Learning of Year 7/8 at Aquinas College, Tauranga. In his spare time, he likes to train and compete in long-distance triathlons.
READ MORE articles by this author
Subscribe
10 Comments
Oldest
Newest Most Voted
Inline Feedbacks
View all comments

this is not sad

this is not good. It’s because of climate change! The world is heating up. If the world gets too hot, we might have to leave the planet

Last edited 9 days ago by Helen
4

wow that is cool