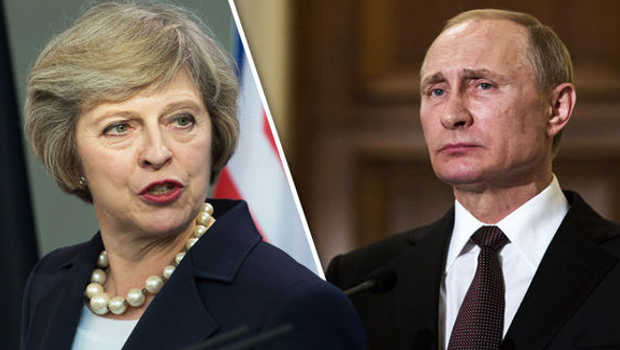 A former spy living in the UK has been poisoned and the United Kingdom has blamed Russia for the attack.

UK Prime Minister Theresa May said it’s “highly likely” Russia are behind the attack but Russia says they weren’t involved.

The poisoning has caused a big political argument between the UK and Russia.

A total of 23 Russian government officials have been expelled from the UK and Russia has done the same to UK officials in that country.

What actually happened?
On Sunday 4 March 2018, a man and a woman were found unwell on a bench in a park in the town of Salisbury.

The police said that they’d been poisoned and began an investigation.

The police investigation grew – and up to 500 people who visited the nearby area are being told to wash their clothes and possessions to avoid any effects from the poison.

Who was poisoned?
Mr Skripal, 66, and his daughter Yulia, 33, are seriously ill in hospital
The man involved was Sergei Skripal, a Russian living in the UK. The woman who was poisoned was his daughter, Yulia.
Mr Skripal used to work for the Russian security services and in 2004 he was accused of spying for the UK and the USA inside Russia.
He was found guilty in a Russian court and sent to prison.
In 2010 he was released when the USA swapped some prisoners for Russian agents they had caught spying in the USA.
After his release he moved to the UK and he has been living here since then.

Why are people blaming Russia?
The UK Prime Minister Theresa May says it’s highly likely Russia are behind the attack, but Russia’s President Putin refuses to explain what’s happened.
Scientists have said that the chemical used to poison Mr Skripal, his daughter and the policeman was made for the Russian military.

im with uk on this one

I agree with the uk on this.