U.K. set to have a General Election on 12 December 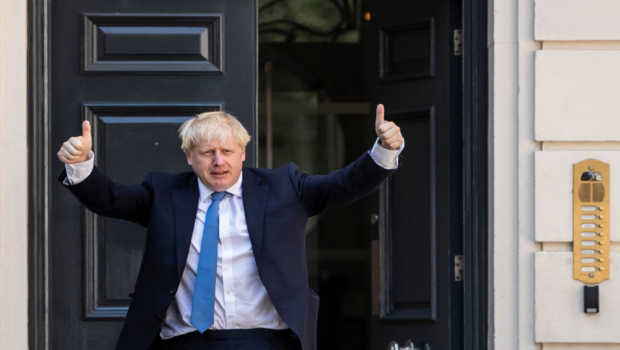 The UK’s getting ready to have a general election on 12 December.

Prime Minister Boris Johnson had been trying to get Members of Parliament (MPs) to agree to an election for a few days, and after lots of debate in Parliament, they voted to go ahead with it.

General elections are supposed to be held every five years in the U.K. The next one wasn’t due until 2022. But this election will be the third in the U.K. since 2015.

Mr Johnson wants an election to in the hope of getting more support for Brexit.

For the next few weeks parties will be campaigning for people to vote for them. Votes will then be cast on 12 December, and the party with the most votes will be revealed on Friday 13 December.