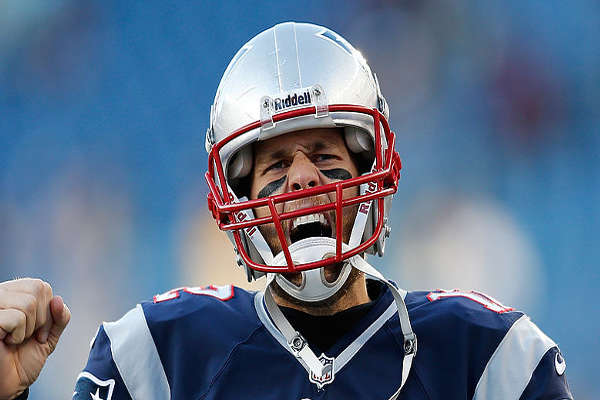 The quarterback, therefore, ends a 20-year spell of success with the Patriots.

“Excited, humble and hungry,” he said. “I’m starting a new football journey and thankful for the Buccaneers for giving me an opportunity to do what I love to do.”

Brady has made a total of nine Super Bowl appearances. He has also been named the championship game’s Most Valuable Player (MVP) four times – both NFL records.

The Bucs have only won the Super Bowl once in their 45 years in the NFL and are owned by the Glazer family, who also control Manchester United.