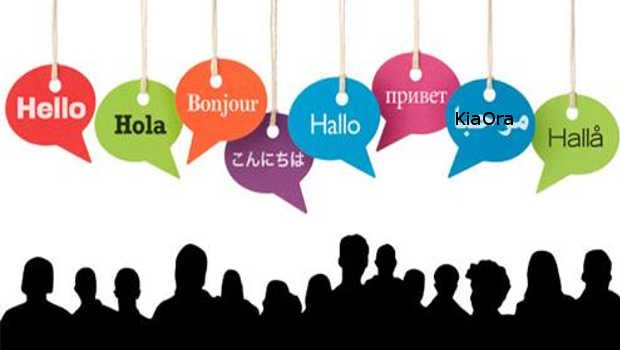 A Bill drafted by National’s education spokesperson, Nikki Kaye, is before Parliament after if was drawn from a ballot.
If passed into law schools would be required to offer at least one other language to children under 13, and it would require schools to choose from 10 priority languages including Māori, Mandarin and sign language.
Nikki Kaye hopes to get other parties to back her plan to make learning a second language compulsory in primary and intermediate schools.
Ms Kaye said there were huge benefits for young children learning a second language.
Having the ability to speak a second language can be the difference in allowing children to be able to speak with their grandparents or young business leaders being able to connect to markets like China and India, Ms Kaye said.
Proposed member’s bill ballot system:
In Parliament there is an order of bills that are to be debated each day in the debating chamber, called the Order Paper. When a space on the Order Paper becomes available, a ballot is held to decide which members’ bill(s) will be introduced. This time Nikki Kaye’s second language bill was drawn.
Bill
A bill is proposed legislation under consideration by the government. A bill does not become law until it is passed by the government. Once a bill has been enacted into law, it is called an Act or a statute.

I don’t want this to happen

I don’t want this.