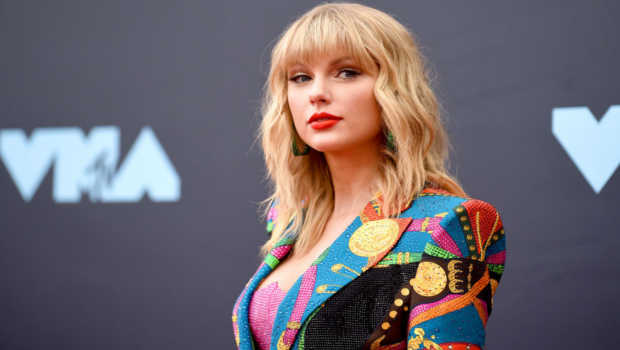 Taylor Swift is allowed to play her music at the American Music Awards on Sunday.

Over the last few weeks there has been a row involving Taylor Swift and her former record label.

The group that owns most of her music, Big Machine, says she will be allowed to play any of her tracks at the American Music Awards on Sunday.

Swift came out last week and said they were stopping her playing some of her older songs.