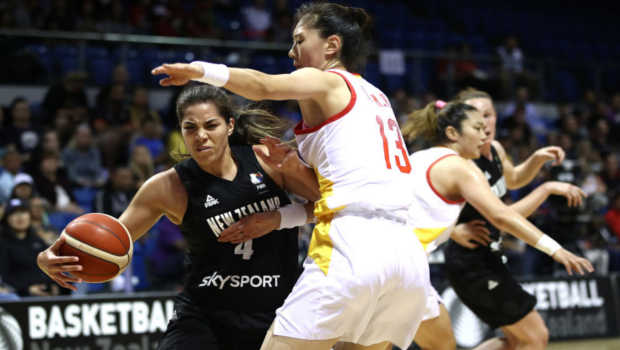 The Tall Ferns have been beaten in their second match at an Olympic qualifying event in Auckland.

The Tall Ferns lost 94-71 against China.

New Zealand struggled against the size of the world number eight side.

China was in control from the start and led 50-29 at the break.

The second half was a lot closer, which will please the Tall Ferns, they drew the third quarter 19-19 and lost the final frame by just two, but the damage was already done.

For the Kiwis, captain Kalani Purcell led the way with a game-high 21 points.

The Tall Ferns will need to beat Korea on Sunday night to have any hopes of reaching the Tokyo Olympics.