Check out this awesome selfie that a park ranger, Mathieu Shamavu , took with two gorillas.

The image went viral and now Shamavu has spoken of how he captured the now famous shot.

Shamavu explained that he caught the picture when he was on his phone and looked up to see the two gorillas mimicking his behaviour.

“In terms of behavior, they like to mimic everything that is happening (around them), everything we do,” Shamavu said.

The gorillas were orphaned 12 years ago after their families were killed by poachers.

Virunga National Park is the only centre in the world dedicated to the care of orphaned mountain gorillas, relying heavily on donations to continue operating. It spans across forests, snowy mountains and active volcanoes. A record 5.2m python has been captured in a national park in Florida.

The female snake, the largest ever to be removed from Big Cypress National Preserve, weighed 63.5kg and was carrying 73 developing eggs.

Pythons pose a major threat to native wildlife in the state.

The Burmese python has been considered an invasive species since it was first spotted in Florida’s Everglades in the 1980s.

The species is native to Asia but some pythons are believed to have been released into the wild in Florida as overgrown pets, while others escaped from a breeding facility destroyed by Hurricane Andrew in 1992.

Tens of thousands of Burmese pythons are currently estimated to be living in Florida’s Everglades. 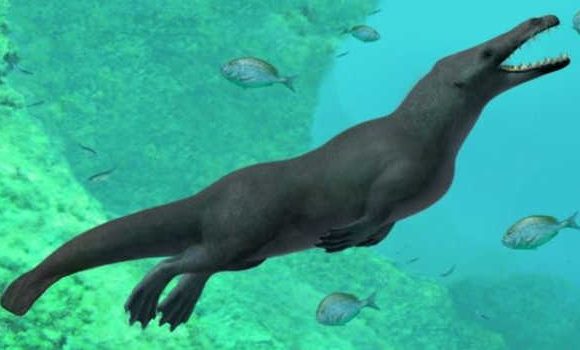 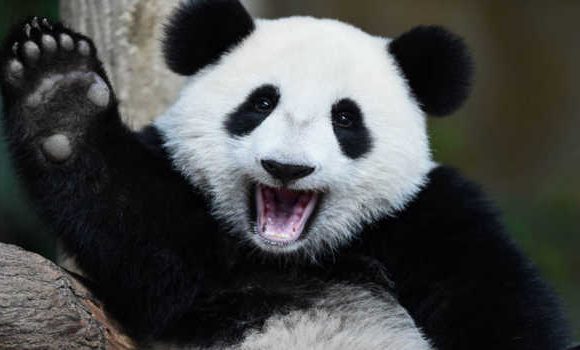 Two giant pandas that have been living in the United States are being sent home to China.

Bai Yun, the 27-year-old female giant panda, and her son, six-year-old Xiao Liwu, have been attractions at the San Diego Zoo for decades.

The pandas had been on loan to the zoo as part of a long-term conservation agreement that is coming to an end.

The Pandas will be sent home in late April.

The species was threatened with extinction when the zoo teamed up with China 25 years ago as part of a conservation program.

Today, pandas are listed as a vulnerable species.

That means that while their survival is still threatened, conservation efforts have helped reduce their danger of extinction. 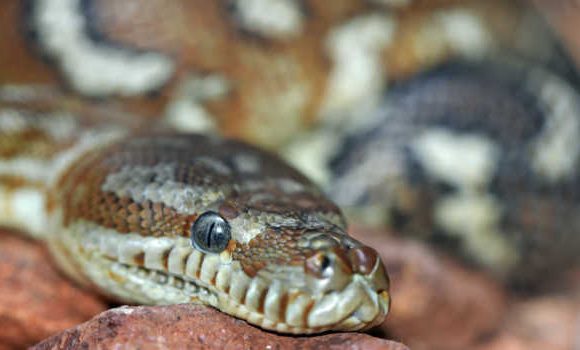 45 snakes found under US house

When a man’s cable service started acting up, he decided to crawl under his home in Texas to see if he find out what the problem was.

When he got under his house he thought he saw just a few rattlesnakes.

As it turns out, there weren’t “just a few” snakes under the man’s house. There were 45.

There were snakes piled up together … … snakes hanging from above … snakes basically everywhere!

One by one they were taken out safely.

It took three bins and buckets to hold all 45 snakes, and once they’d all been secured, they were driven to a safe location where they wouldn’t be disturbed were released. 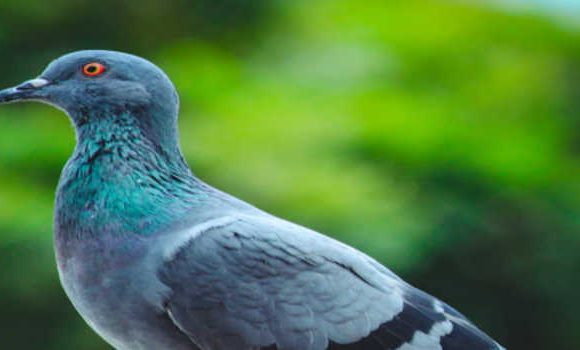 A champion pigeon called Armando has been sold for a record €1.25m (NZ$2.1million).

He has been dubbed the “Lewis Hamilton of pigeons” and the
“best Belgian long-distance pigeon of all time”. (Lewis Hamilton is a champion race car driver).

However, two buyers from China ended up in a bidding war, escalating the price up to €1.25m in just over an hour.

But Armando is no usual pigeon. The last three races of his career were the 2018 Ace Pigeon championship, the 2019 Pigeon Olympiad and the Angoulême – and he won them all.

The champ, who turns five this year, is now enjoying his retirement and has already fathered a number of chicks.

Although Armando’s racing days are behind him, racing pigeons can carry on having chicks until they’re about 10, and live up to 20. So it’s likely his new owners will breed him. The Fiji government is considering banning fishing nets, particularly drift nets which are being blamed for threatening numerous marine species.

Fisheries Minister Semi Koroilavesau said the nets entangle and kill many other marine animals, including endangered species, not just the intended fish.

Mr Koroilavesau said the harmful impact of fishing nets on the marine life is enormous.

In June last year, a study showed Fiji’s kawakawa or grouper fish population had declined by 70 percent in the last 30 years. You find a humpback whale 15 metres from the ocean in the middle of a jungle …… how did it get there? That is a riddle wildlife experts are trying to solve.

The mammal, which biologists believe to be a 12-month-old calf, was found in undergrowth on the Brazilian island of Marajo, at the mouth of the Amazon River.

A group of 10 biologists have since collected samples from the carcass in a bid to determine how the animal died.

It is believed the animal made its way up the region’s river system before becoming beached.

Experts said the whale probably became disoriented among the many river branches that form the broader Amazon. 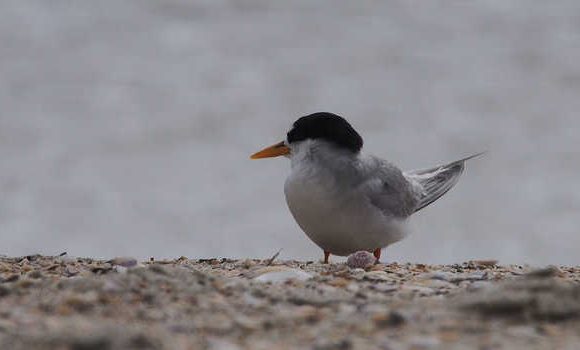 Scientists who have been studying fairy terns at Mangawhai on Northland’s east coast now suspect the bird’s decline may be linked to the removal of mangroves from the harbour.

The critically endangered birds have had a disastrous breeding season after stormy weather in spring, with just two chicks fledging.

But the scientists said the decline started with mangrove removal a few years ago.

In 2015 an ‘island’ of mature mangrove trees that had grown up in the Mangawhai Harbour were destroyed .

Scientists who’ve studied the Mangawhai fairy terns now think the despised mangroves may have been playing an important role in the survival of New Zealand’s rarest bird.

New Zealand Fairy Tern Trust chair Heather Rogan said “The year before the mangroves were removed there were 18 eggs laid on the Mangawhai sandspit, and the following year, there were five. That’s quite a big drop.”

They suspect what has happened at Mangawhai, is that the birds have lost access to a close and plentiful supply of goby – little fish that were found around the mangrove island. Dakshayani, thought to be the world’s oldest elephant in captivity, has died at the age of 88 in India.

Dakshayani was given the title Gaja Muthassi or elephant granny.

Keepers started feeding her pineapples and carrots in recent years after she began to have trouble moving around.

She had not taken part in any public event for several years.

The Travancore Devaswom Board, which runs the temple where she lived, says she was the oldest elephant in captivity and estimated her age at 88.

However, the current Guinness World Record holder for oldest elephant in captivity is Lin Wang, aged 86.

India has more than 2,400 elephants in captivity.