State of Emergency in Fiordland 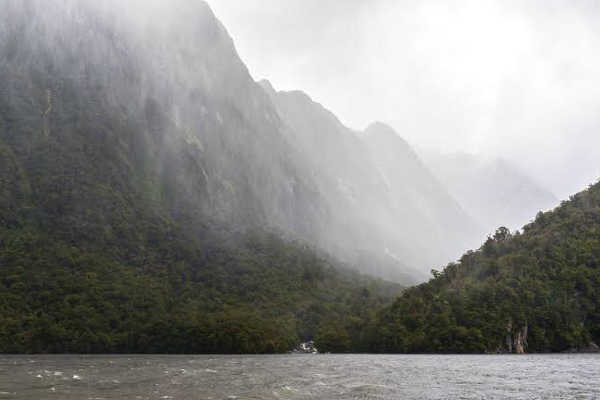 A state of emergency has been declared in Fiordland.

The move comes after flooding cut off the only road out of Milford Sound. At this stage, it is estimated that around 380 people stranded.

State Highway 94, between Te Anau and Milford, has numerous slips and flooding. It is currently closed and expected to be that way for several days.

The Transport Agency said the highway – the only road in or out of Milford Sound – would remain closed throughout today and into tomorrow morning.

The Milford Track, one of New Zealand’s great walks, was cleared during the weekend.