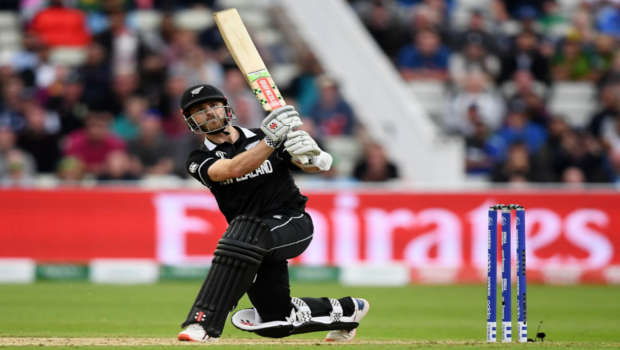 NZC confirmed all games played in New Zealand will be streamed on Spark Sport from April 2020 to April 2026.

The deal will see all Blackcaps and White Ferns fixtures played in New Zealand. On top of this, all men’s and women’s Super Smash games and the Ford Trophy one-day final will be shown live on the streaming platform.

In addition, TVNZ is partnering with NZC to provide live, free-to-air coverage on TVNZ 1 for selected matches.