Sore ear turns out to be spider 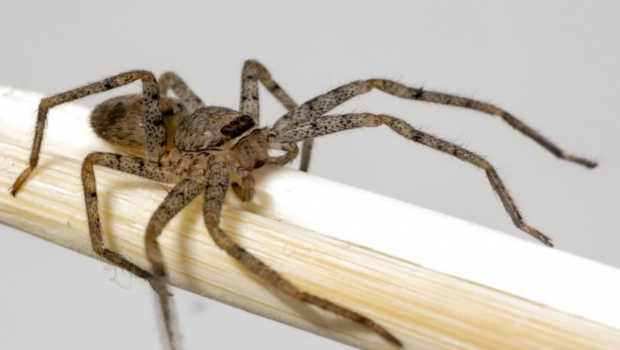 A US woman who is “terrified of spiders” has been found to be keeping one in her ear.

Susie Torres went to the doctor over concerns about a sore ear. However, when she was examined by the doctor he found a spider in there.

After finding the spider the medical team used a few tools to get the spider out.

Though the bite from this spider is not fatal, it would cause itching, muscle pain, nausea, headaches, and sweating, and require medical attention.

Since having the spider removed Torres said she now sleeps with earplugs.

Wow that would be scary

… i have a pet
spider

this is a great article

Eww I would never want 2 c a spider again

Eww that is gross

That would be really disgusting and scary

WOW that would be disgusting

why would someone have a spider like that in their ear i hope the woman is OK!

i,m sorry to hear that there was a spider in you ear

I used to live in Aussie and there are spiders EVERYWHERE

That is scary to have a spider in your ear!

WOW that would be disgusting

I am going to sleep with ear plugs now

how in the world did that get in there!?

how did that spee-ider fit in an ear

Hi my name is Ashley, If I had a sore ear and found out I had a spider living in my ear I would be terrified because I am so scared of Spiders.

what if the spider could not be removed EEEWWW so gross

wow i am scared of spiders

Hi, i am Brittany I love spiders i would that find a spider and give it to me

grows why would that be in that ear!! yummy

grows why would that be in a ear!!

I would be terrified and screaming

imagine how weird it would be to be to be terrified of spiders and found out that one was living in your ear!

How did it get in there?

I wouldnt sleep for a mounth

thats creepy how does it fit in there

wow that so cool

now its a pet

its a your pet now