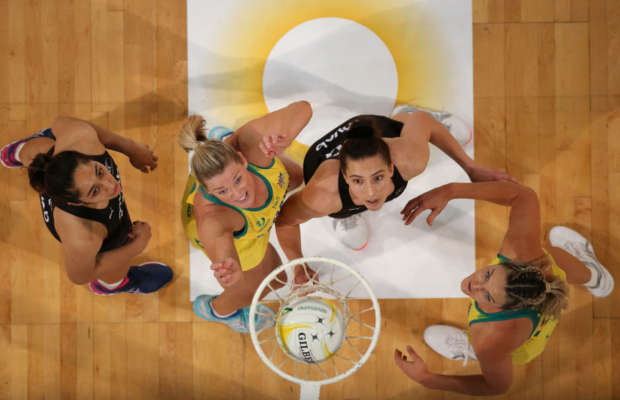 New Zealand have been beaten 53-46 in the 4th Constellation Cup game of the season.

The result means that the Australian Diamonds retained the title for a seventh straight time.

The series ended two-all after the four-game series, however, the Aussie win the Constellation Cup on countback.

The Diamonds blitzed the Silver Ferns with a 16-7 opening-quarter, and led by as much as 16 goals during the second half.

The Silver Ferns reduced the margin to seven goals in the third quarter, and then just four goals with seven minutes remaining.

However, the Diamonds kept their cool at the death to secure the win and level the series.