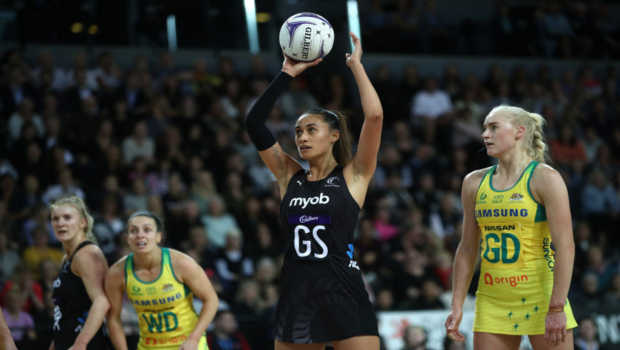 The Silver Ferns have been beaten by the Australian Diamonds in the second Constellation Cup game.

Australia won the game 48-42 in front of a large crowd in Auckland.

Australian shooter Gretel Tippett was superb under the ring, only missing one shot at goal all night

New Zealand meanwhile had a night to forget in the shooting circle with just a 71% success rate.

The four-Test series now heads to Sydney and Perth, where the Silver Ferns will aim to win the series for the first time in seven years.

wow that is bad