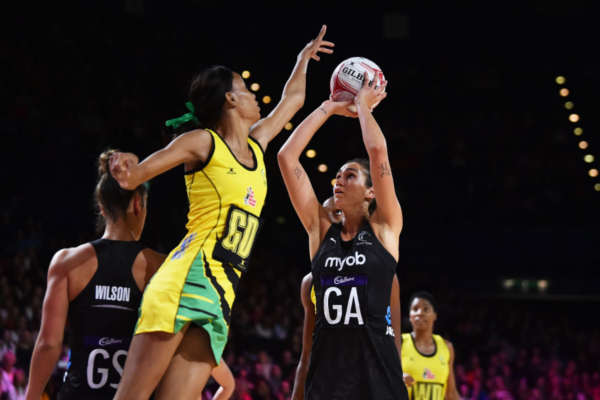 The Silver Ferns have beaten Jamaica 71-45 to record their second straight win at the Nations Cup netball tournament.

New Zealand were too strong from the start. They led by seven after the first-quarter, 10 at half-time and by 20 by three-quarter time.

Shooter Maia Wilson was the star today. Producing her highest tally for the Silver Ferns in her 12-Test career with a standout return of 42 goals from 45 attempts.

Captain Ameliaranne Ekanasio started the game before being replaced by Te Paea Selby-Rickit, as a team the Ferns shot 89 percent.

New Zealand beat England 64-48 in their opening game and will meet South Africa this weekend before the final.