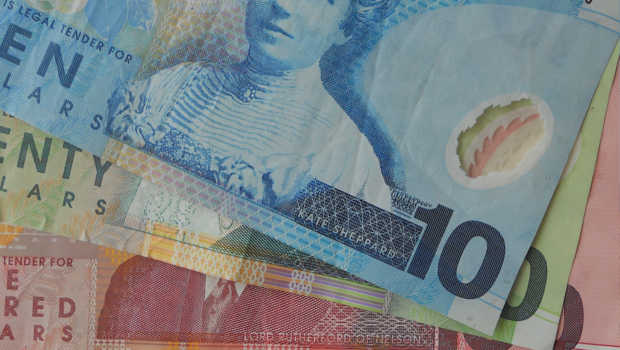 Should the ‘living wage’ be the ‘minimum wage’?

This is a really difficult question, with difficult answers. While it may seem simple from the outset, there is a lot of complex issues that need to be tackled before we can get a straightforward solution.

Let me quickly cover what this all is. The minimum wage exists in workforces all over New Zealand today, it is the minimum amount an employer can legally pay their employee per hour. The living wage is a figure constructed by sources in New Zealand that reflects the wage people need to be paid per hour in order to live and provide for themselves. In 2018 the Living Wage was $20.55 per hour, with a new figure coming in September 2019. Essentially, it’s what NZ workers need to earn to live a basic yet decent life.

You’re likely thinking, awesome! There is a pretty easy solution… Simply raise the minimum wage to the living wage and you’re good to go. Unfortunately, that solution won’t immediately work for a number of reasons. At least it won’t work “problem free”.

People believe that increases to the minimum wage will place a burden on employers, especially small companies, resulting in slower growth and having to let employees go because they cannot afford their wages. If we raise the minimum wage for those who are being underpaid, and they end up losing their job or their work goes out of business, is that worse? On the extreme end of the scale, will we put ourselves in a recession this way?

These things are difficult to predict. We can look at how raises to the minimum wage have affected society in the past. We can compare that to where we are today and see what is likely to happen. However, the reality is that we can never be entirely sure how the economy will react. Circumstances are always changing. Therefore, we have to ask if this is a risk we are willing to take?

I would argue: YES. From me it is important we take this risk for the members of our society who are suffering as we wait to make this decision. I believe that the minimum wage has not kept up with inflation and that many minimum wage workers are impoverished.

I would argue that raising the minimum wage increases worker productivity. Studies over time have found that employee morale and work ethic increase when employees believe they are being paid a fair wage. There are also links between higher wages to better physical and mental health, ultimately leading to higher productivity. Even further, when workers earn higher wages they are absent from work less and less turnover is seen, leading to increased productivity.

However, for me this is ultimately a moral argument. The middle class may suffer. The highest class may be affected. But in the name of what? With the aim of moving people into basic living standards. We should not be as concerned with the impacts it will have on our lifestyle and enjoyment, when for some people this is a matter of feeding their family each week. We are not more important individually than our society is as a whole. As a nation and as an economy, we are only as strong as our weakest. I argue we should put them first.

This week was a difficult article. When you are answering these question consider that a living wage is not meant for people who have a minimum wage job for expendable income (as is pretty common with school students). It is intended for people who need to provide for themselves and for a family. This can often mean single parents and workers in tough times.

Hannah is a fourth-year law student at Otago University, with one year to go until she graduates. She works part-time at a bookshop and is a volunteer legal advisor at Community Law. When she isn’t studying or working she enjoys cooking delicious plant-based food, reading lots of books, sleeping in and, of course, enjoying the student lifestyle in Dunedin. She loves that writing for Kiwi Kids News encourages her to think about the ways in which current events and societal issues affect young people uniquely.
Subscribe
7 Comments
Oldest
Newest Most Voted
Inline Feedbacks
View all comments

I hope we can get a normal money rate

wow that was quite a lot!!!