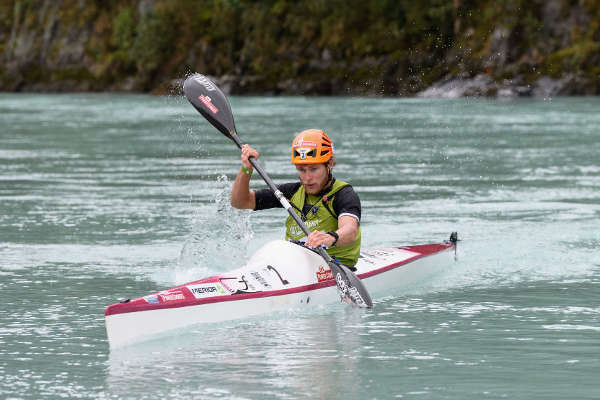 Sam Clark has won the Coast to Coast for the fourth time.

The Coast to Coast is one of New Zealand’s oldest multisport races. It goes from the West Coast of the South Island to the East Coast. The 250km takes competitors around 10-12 hours.

In that time they run, cycle and paddle there way across the island.