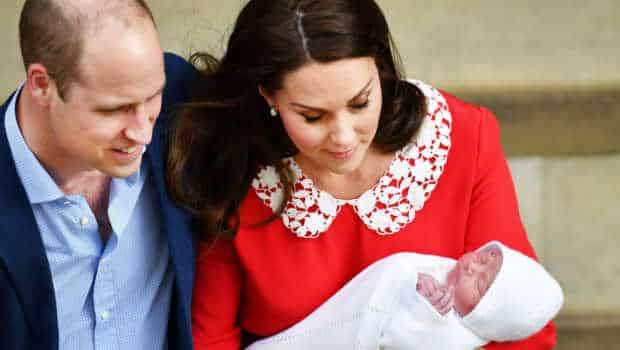 The Duke and Duchess of Cambridge have named their third child Louis Arthur Charles.

A tweet from Kensington Palace said the baby would be known as His Royal Highness Prince Louis of Cambridge (pronounced Lou-ee, not Lou-iss).

The new prince is fifth in line to the throne.

Louis is one of the middle names of Prince William and of the new prince’s brother, George.

It was also the first name of Lord Mountbatten – his great-great-great uncle – who was killed by the IRA in 1979.

Arthur is also one of the duke’s middle names, and was a middle name of King George VI – the Queen’s father.

That is a lovely name!

that baby louis is cute and lucky

nice to have a new prince

“His royal highness prince Louis of Cambridge” So cute! I thought Louis was pronounced Louis, but the name Louis (Pronounced Lou eee) Is adorable!

I like have you named it that name I love it.By Jaide 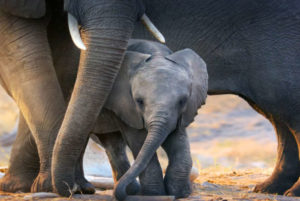 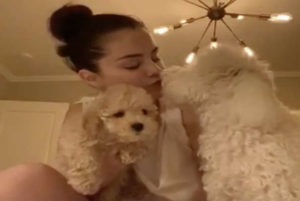 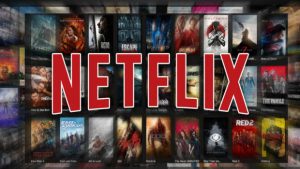