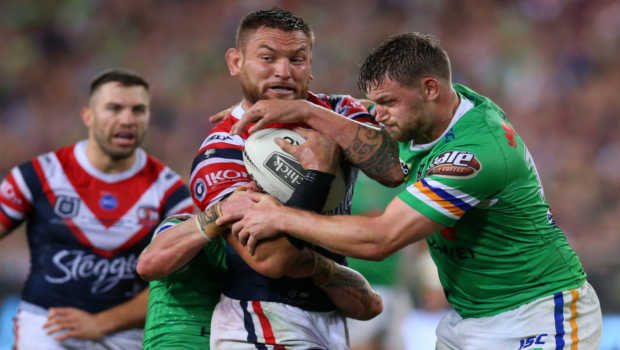 The Sydney Rooster have won the 2019 NRL Final with a hard-fought, and controversial, win over the Canberra Raiders.

Their first try was awarded to them after a kick which had been charged down hit their physio, who was on the pitch to treat an injured player.

Then their winning try came after the referee changed his mind from ruling Raiders had another six tackles to a handover.

It is the first time in 26 years a team has won successive NRL Grand Finals and Sydney were pushed all the way be a resolute Canberra side. 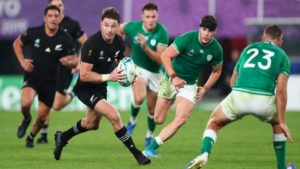 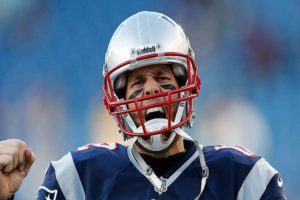 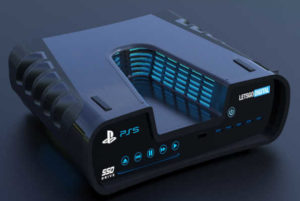 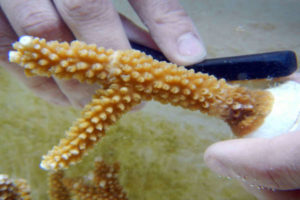