Prince Harry and Megan give up titles 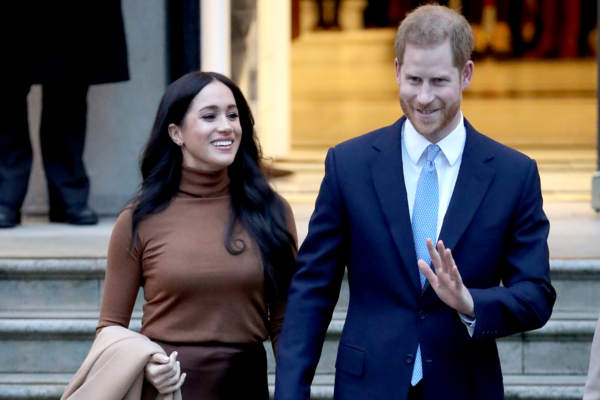 Prince Harry and Meghan have officially given up their royal titles.

Earlier this month the royal couple announced that they wanted to step down as senior members of the Royal Family.

From now it means that they will give up their official titles as ‘His/Her Royal Highness’.

They will also stop receiving money from the public.

The Queen has approved this decision: “It is my whole family’s hope that today’s agreement allows them to start building a happy and peaceful new life.”

The couple have also said they would like to repay the public money that was used to do up their house Frogmore Cottage.

A statement from Buckingham Palace confirmed that these changes would happen in spring this year.

Harry will still get to keep his title as “Prince” because he was born into the Royal Family.

The couple will also get to keep their titles as the Duke and Duchess of Sussex.

Prince Harry and Meghan have decided to split their time between the UK and Canada.