Pope rescued from elevator by firefighters 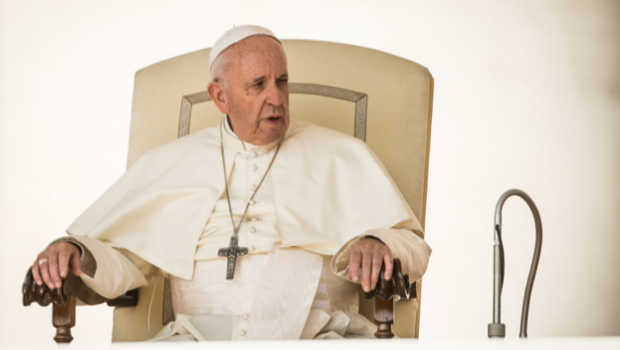 Pope Francis has been rescued from a faulty elevator by firefighters.

The leader of the Catholic church was stuck for 25minutes before help arrived.

Due to the event, the Pope arrived 7 minutes late for his traditional noon appointment in Saint Peter’s Square in Vatican City.

He apologised to the crowd when he arrived saying that a “drop in tension” caused the elevator to stop.

Pope Francis seemed to take the whole event in stride. He even asked the crowd that had come to see him for a “round of applause for the fire brigade”.

very interesting is the pope all right

it is interesting that it is the pope all right

He clearly liked it!

My friends dad is a firefighter!!! I personally like firefighters because they can help animals stuck in a tree.

wow! at least he didn’t die in the elevator.

It must be a bit scary being stuck in an elevator! Thanks to the firefighters, Pope is alright!