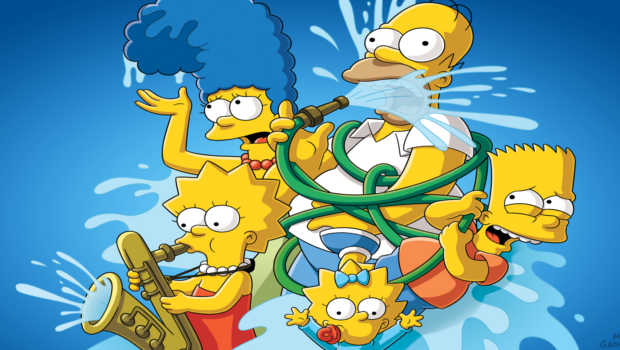 Planning has started for a new Simpsons movie.

In 2013 the creator of The Simpsons Matt Groening said the 2007 film was a laborious film to make.

It took animators away from the show and was extremely time-consuming.

However, according to the Wall Street Journal, a sequel is in development. But director David Silverman says it could be another 10 years before it hits the big screen.

Alongside a potential Simpsons sequel, there are reports of a Bob’s Burgers film and a Family Guy film.

The Simpsons Movie was a huge hit at the box office, making US$520 million.

I am so so so excited for the new movie. I love and watch the Simpsons every day.

i am excited too

i really wanna see it

i love the simpsons

its a cool movie

This should be in odd stuff