Phone that charges in 12 minutes 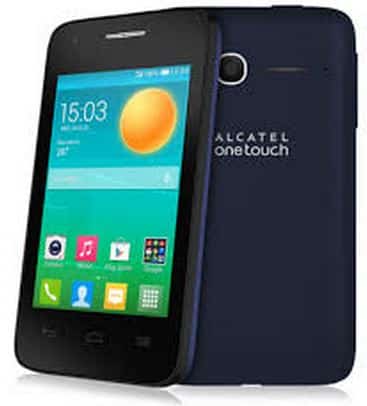 Samsung have developed the ability for their news phones to charge in 12 minutes.

Quick Charge for phones has been around for a good long while now, but new advances by Samsung means it will go from dead to full inside 12 minutes.

The key to the speed is something called graphene.

According to reports, an ultra-thin layer of graphene – just one atom thick – is applied to batteries. This infinitesimal layer is also 200 times stronger than steel.

What Is Graphene?
Graphene is a single atomic layer of carbon atoms bound in a hexagonal network.

Simple put it is the building blocks of the future. The technology will have an impact on pretty much everything from buildings to smart cars inside the next decade.

Scientists believe it could one day be used to make transparent conducting materials, biomedical sensors and even extremely light, yet strong, aircraft.”

This is awesome I can charge my dads phone and my tablet and computer probably!

Wow! That is veri fest chargeing!

is the Graphene explosive?!

I hope Apple will use it, it would help me in everyday life

wow me wont that phone