Peppa Pig gets a new voice 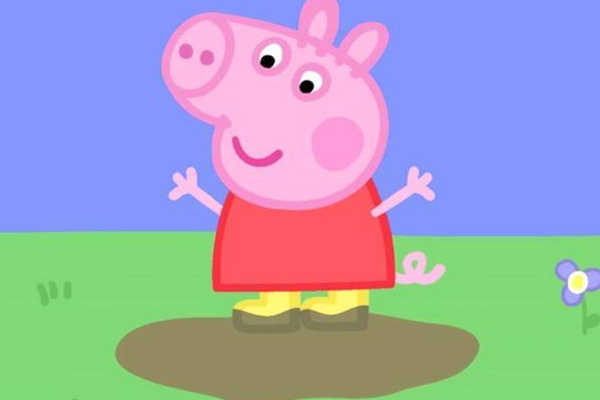 Peppa Pig is one of the world’s most famous cartoon characters and she now has a new voice.

Actress Harley Bird has played the role of Peppa since she was just five years old. This week she has announced she’ll be giving up the role.

Harley is now aged 18 and won a Bafta Award for the role back in 2011. She also performed songs for the recent Peppa Pig My First Album release.

Harley described the cast on the show as being “like a family” and said it had given her “unforgettable memories”.

The new voice will be by nine-year-old Amelie Bea Smith.

Amelia will be the fourth actress to voice Peppa and will make her debut in the Peppa Pig episode on Valentine’s Day.

I want to hear new voice

it is interesting and funny